He is currently involved in several projects focusing on electric vehicles, urban logistics, and critical infrastructures, such as LENS, NextETRUCK, PRECINCT, SCALE, TANGENT and URBANE.

Before joining POLIS, he worked as a Project Manager for the Brussels Intercommunal Transport Company (STIB-MIVB) and the local government in Belgium. He has also worked with several private practices in France and Greece, across various scales, including architecture, urban design, and metropolitan planning.

Antonios is an EU-licensed architectural engineer (BArch) and urban planner (MPhil) from the National Technical University of Athens. He also holds a MArch in urban design from the École Nationale Supérieure d'Architecture de Paris-La-Villette. His ongoing Ph.D. thesis at the National Technical University of Athens researches the relationship between large-scale projects, urban development, and sustainable and resilient planning.

You can contact him in English, French, Italian, and Greek. 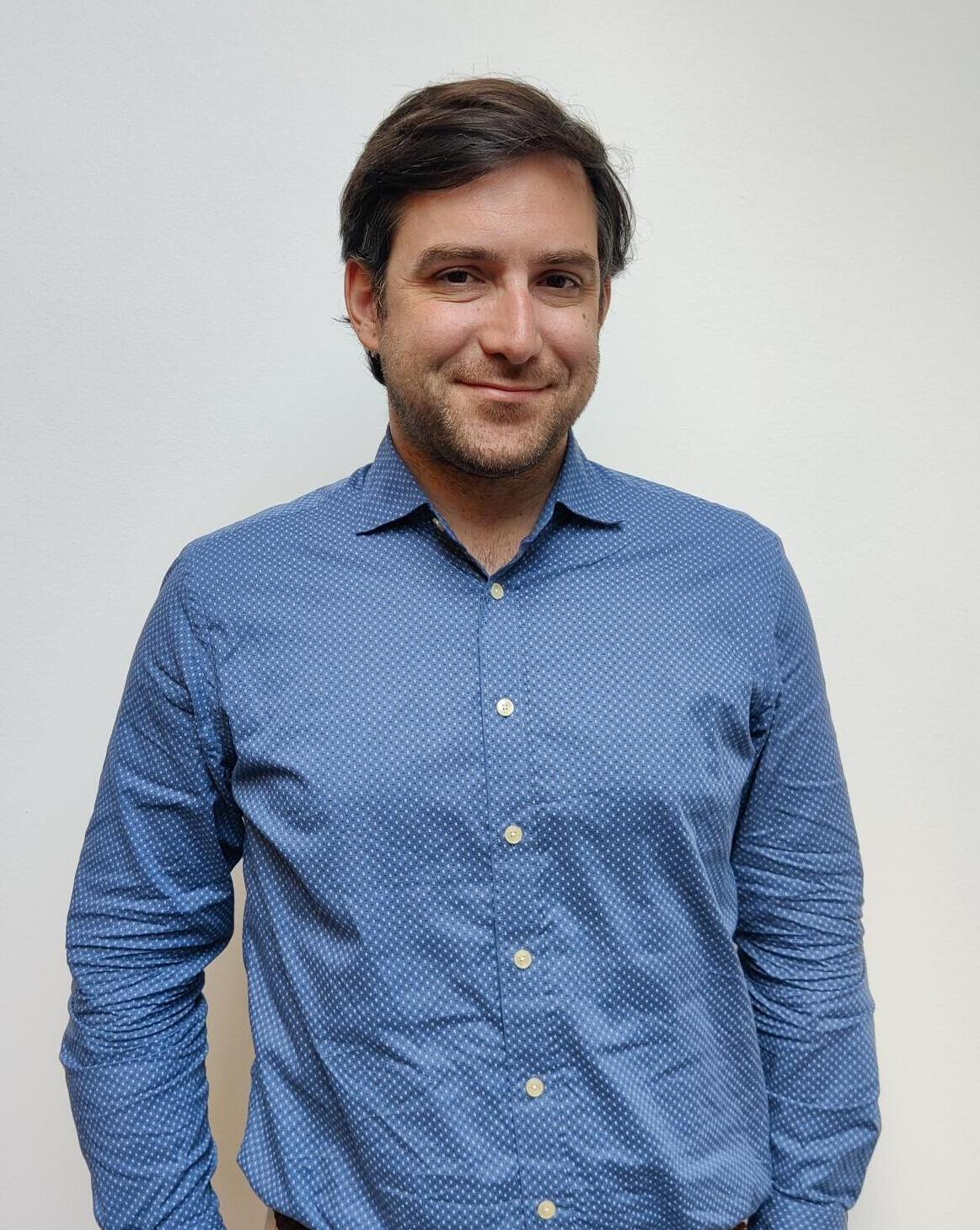 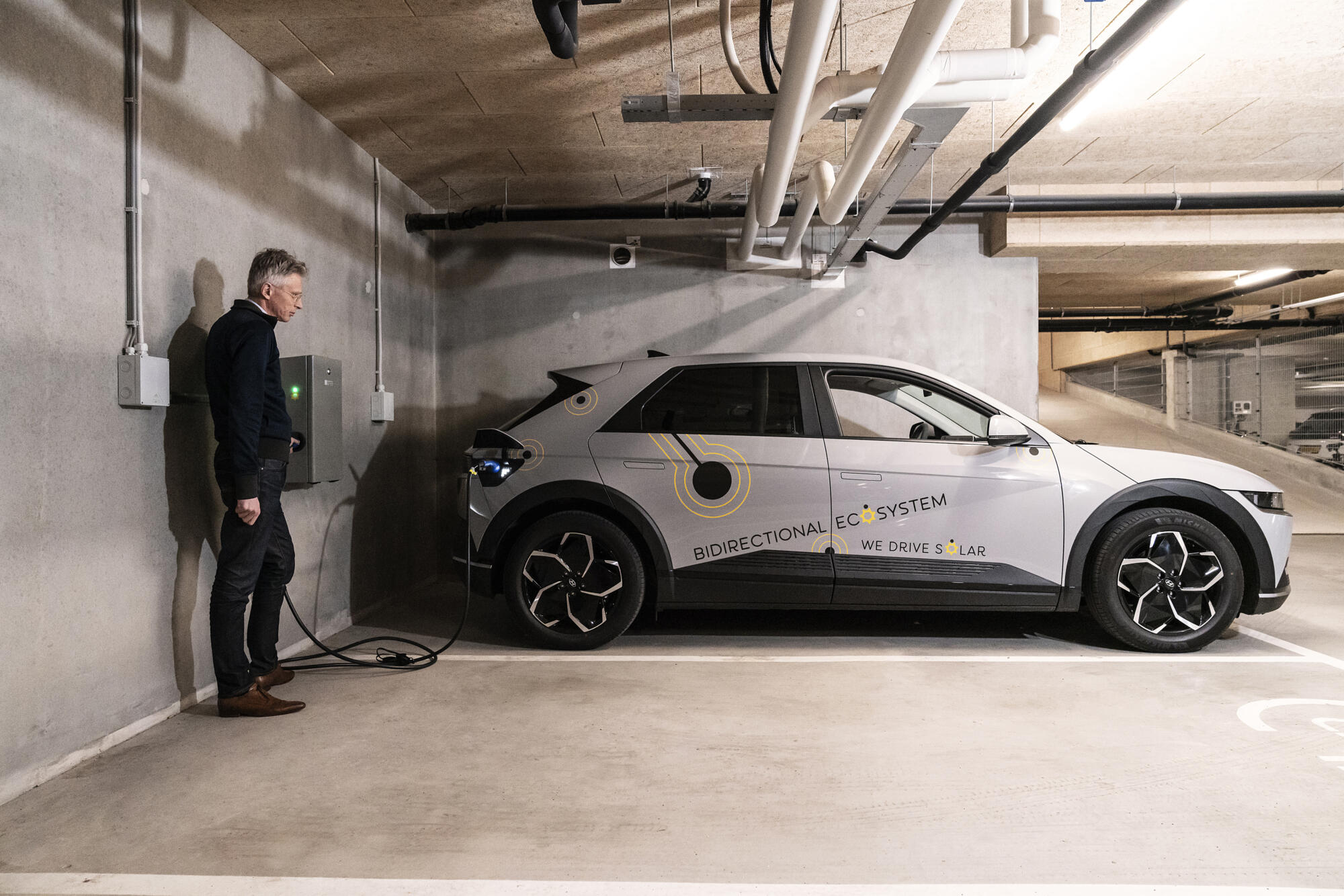 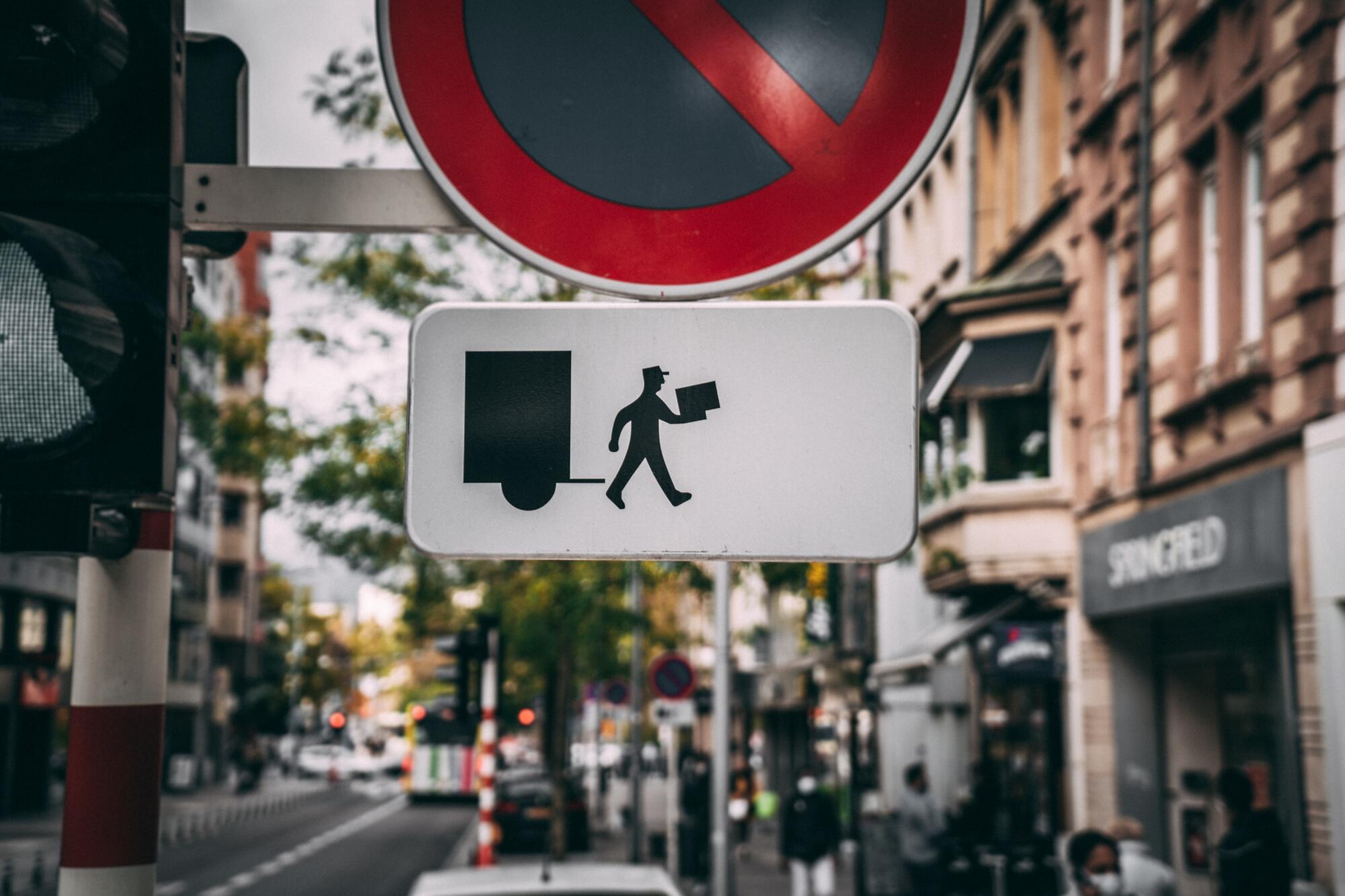 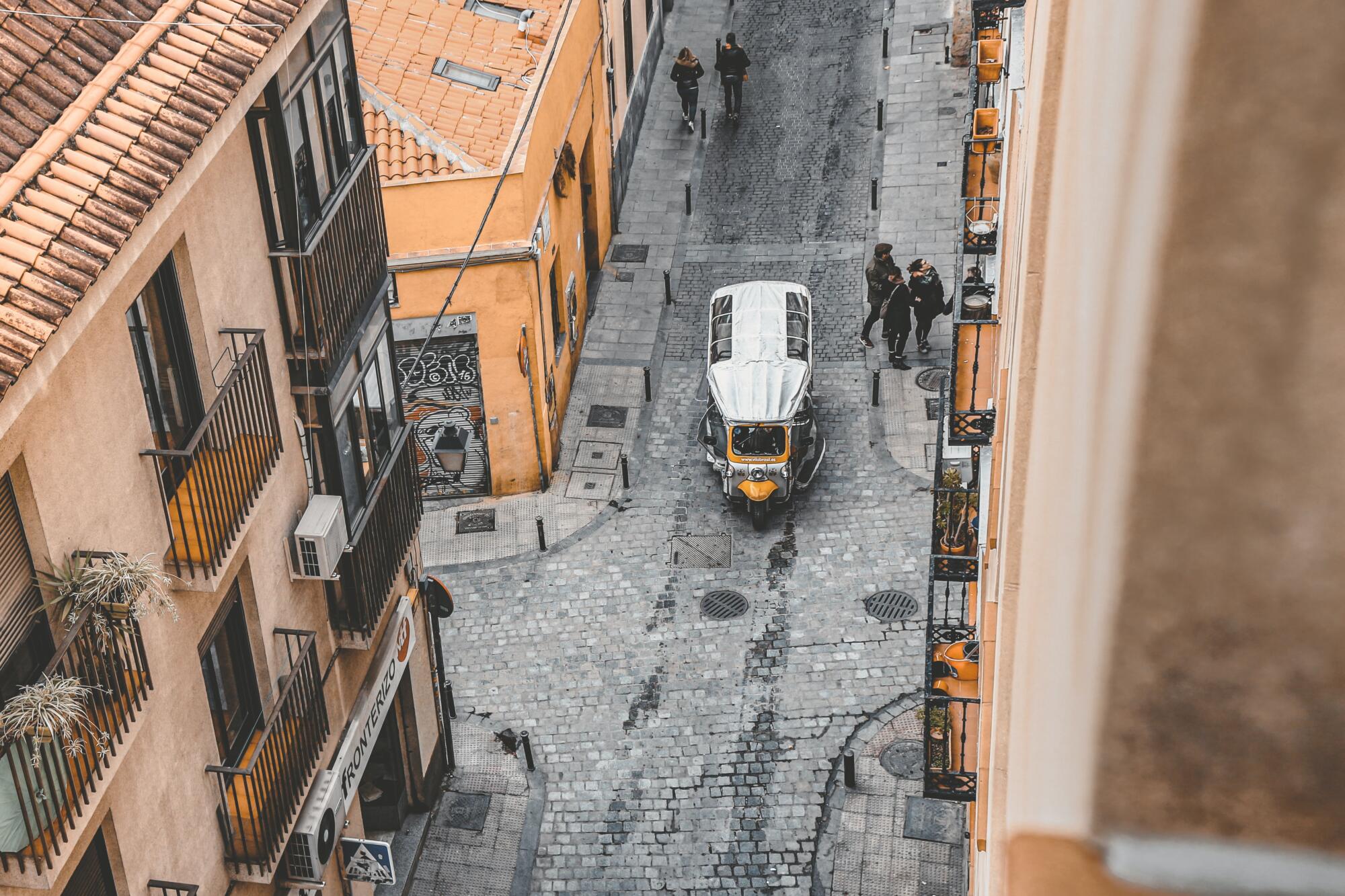 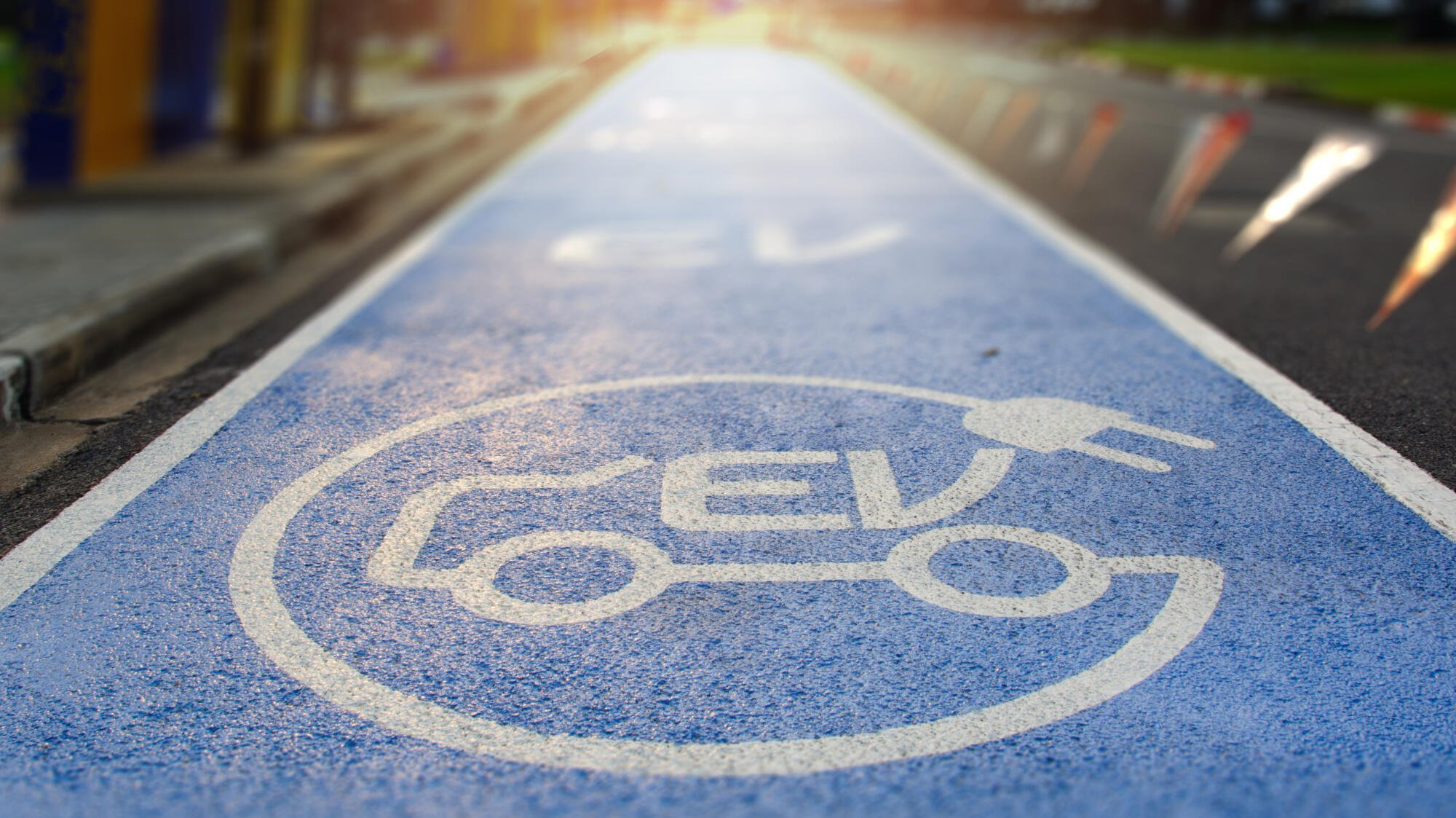 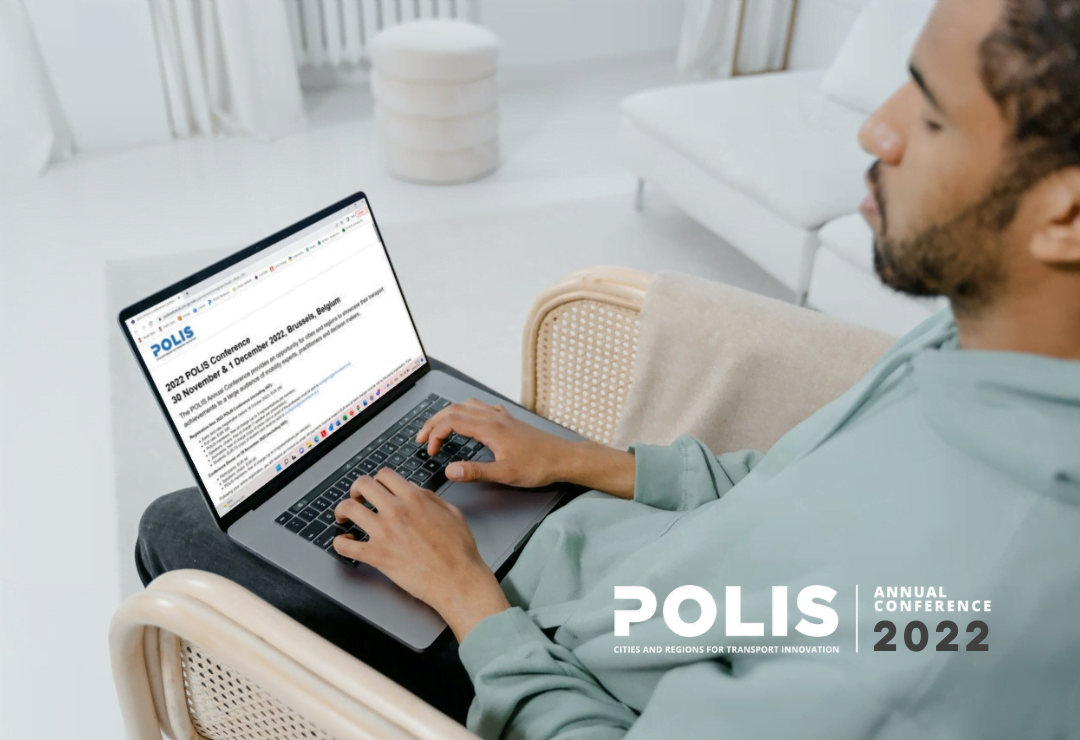 Registration for the Annual POLIS Conference 2022 is now open! 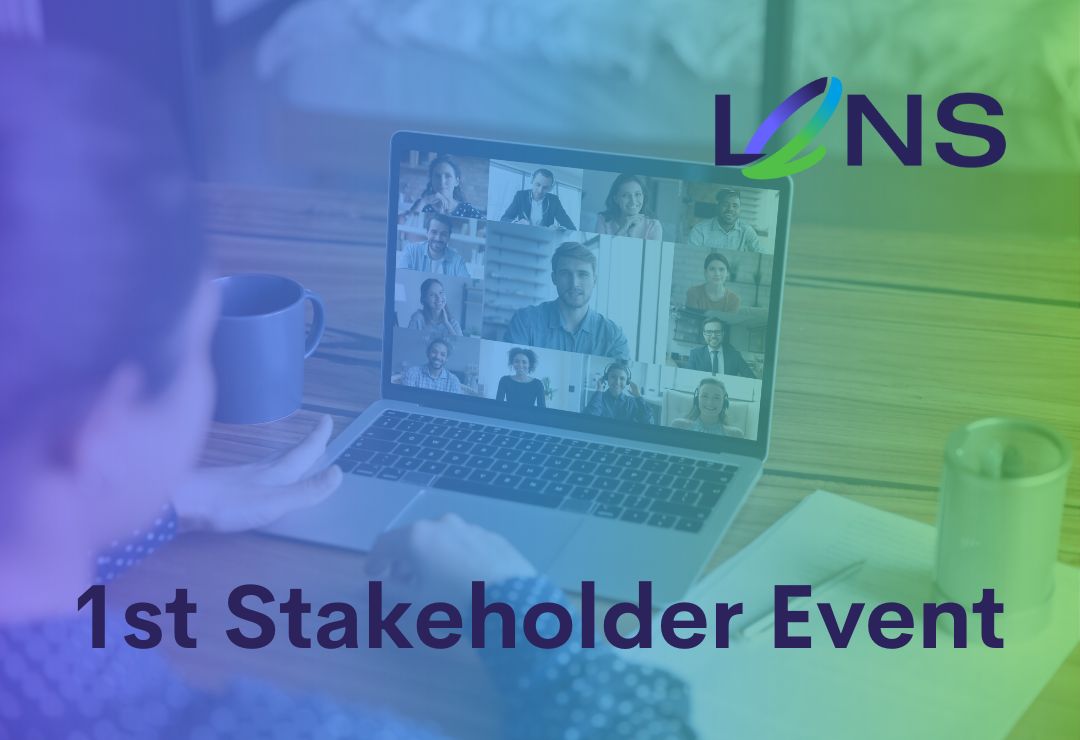 LENS is organising its 1st online Stakeholder Event, which will focuse on the minimisation of noise pollution and emissions from LVs....
Read more Online 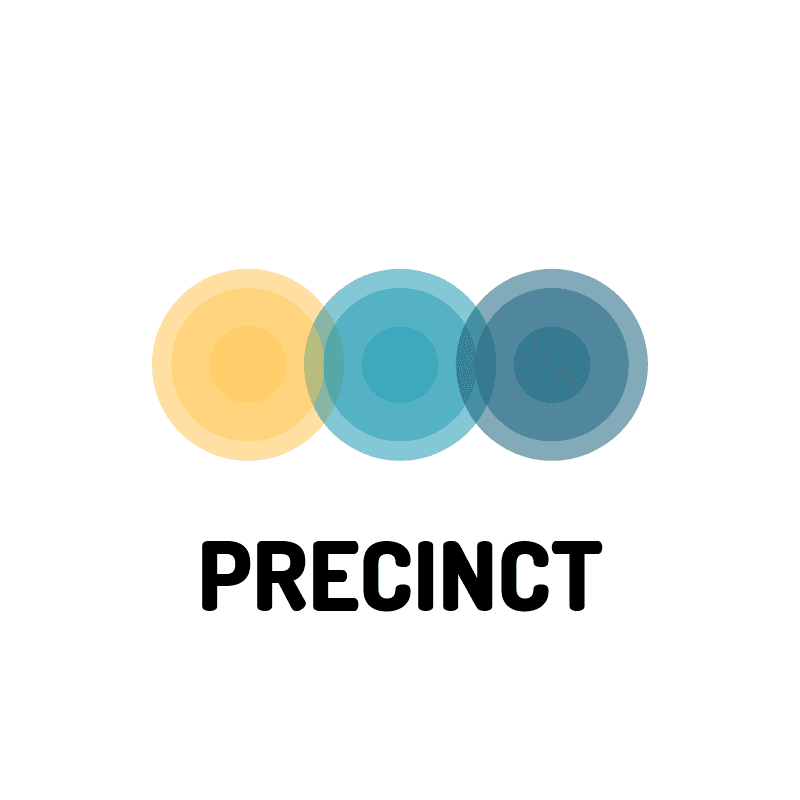 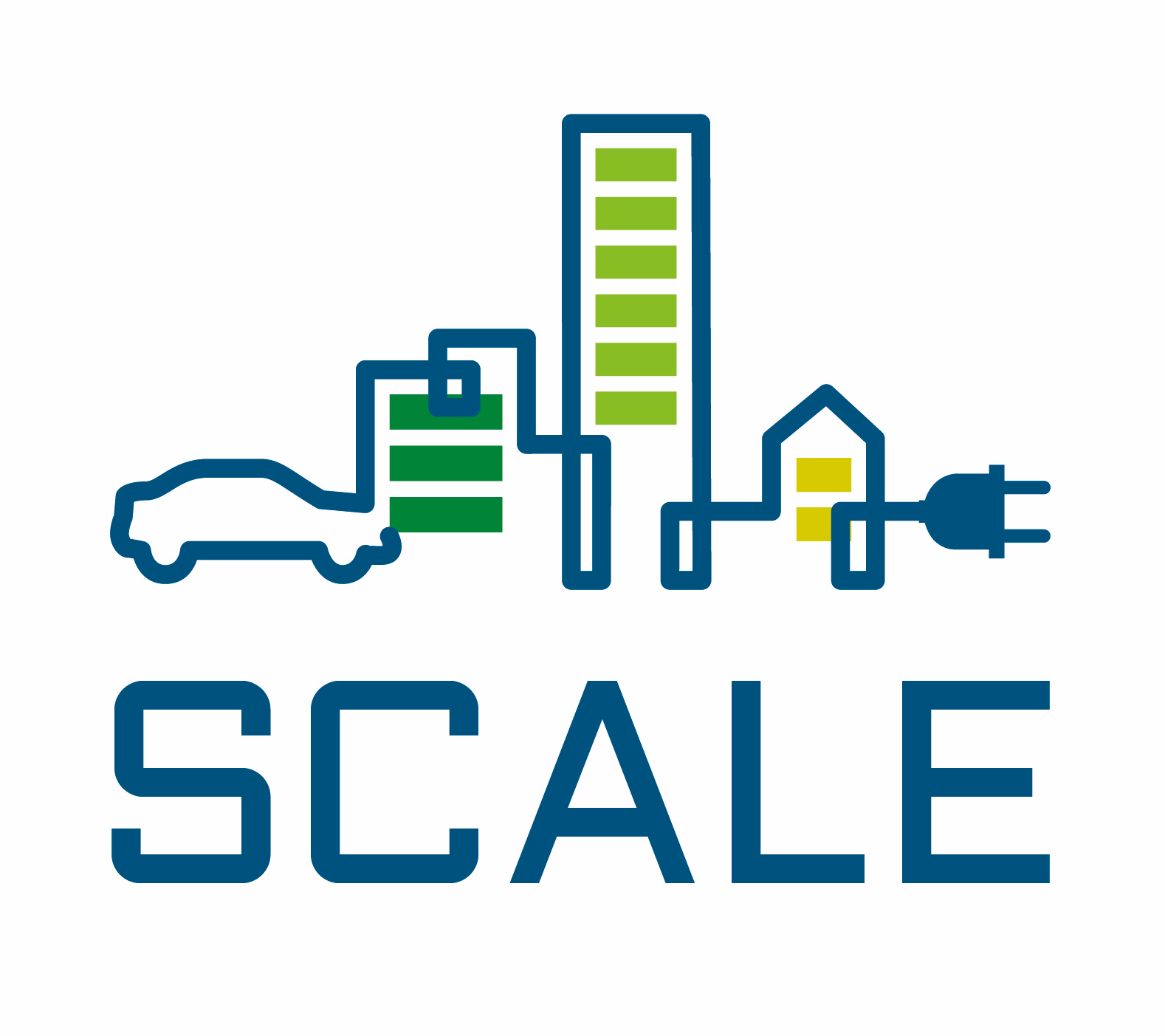