The old diesel vehicles are being replaced, less cars are being driven and the measurement of emissions at the hotspots of Stuttgart show decreases in emissions. Transport Minister Winfried Hermann evaluates positively the effect of the LEZ: "Our air pollution control measures are effective. That's good for the health of our citizens."

According to the city's registration statistics, one fifth of the old diesel cars (passenger cars Euro 5 and older) were replaced by cleaner vehicles in 2018, and another fifth of these old diesel cars have been replaced in the first four months of 2019. "More than 8,000 vehicle owners in Stuttgart alone have left their old vehicles. It is good that many people from Stuttgart make their own contribution to clean air", emphasised Minister Hermann. In addition, there are now 3,800 electric vehicles in the largest city of Baden-Württemberg.

In the first four months of 2019, an average of 62,700 vehicles were driven daily on the Neckartor street, in Stuttgart. This is around 2,000 vehicles fewer than in the same period of the previous year. "The decrease of 3% in traffic has positive effect on air quality, also because it improves the fluidity of the traffic" said Minister Hermann. The authorities expects to further decrease the traffic on this axis, in particular thanks to the new bus lane which has been installed in the Neckartor area.

Demonstrable progress has meanwhile been made on emissions reduction. In 2019, the number of cities exceeding NO2 emission limits within the Baden-Württemberg state dropped to four, continuing the downward trend that has been gaining momentum in recent years. After an initial count of 30 in 2016, 2017 saw this number fall to 21, dropping even further to 14 in 2018. By 2020, all limit values are expected to be met.

The ban on old diesel (Euro IV and older) that covers the entirety of the city of Stuttgart has also proved highly effective. From 2020 onward, this ban will be supplemented by a Euro V Diesel ban on four central roads and inner city highways.

In other cities, decreases in levels of diesel consumption may be attributed to some recently introduced measures, such as speed limits, car traffic management and the modernisation of buses.

Hardware retrofits for old diesels have been taking place, but for various reasons have proved slow in implementation. 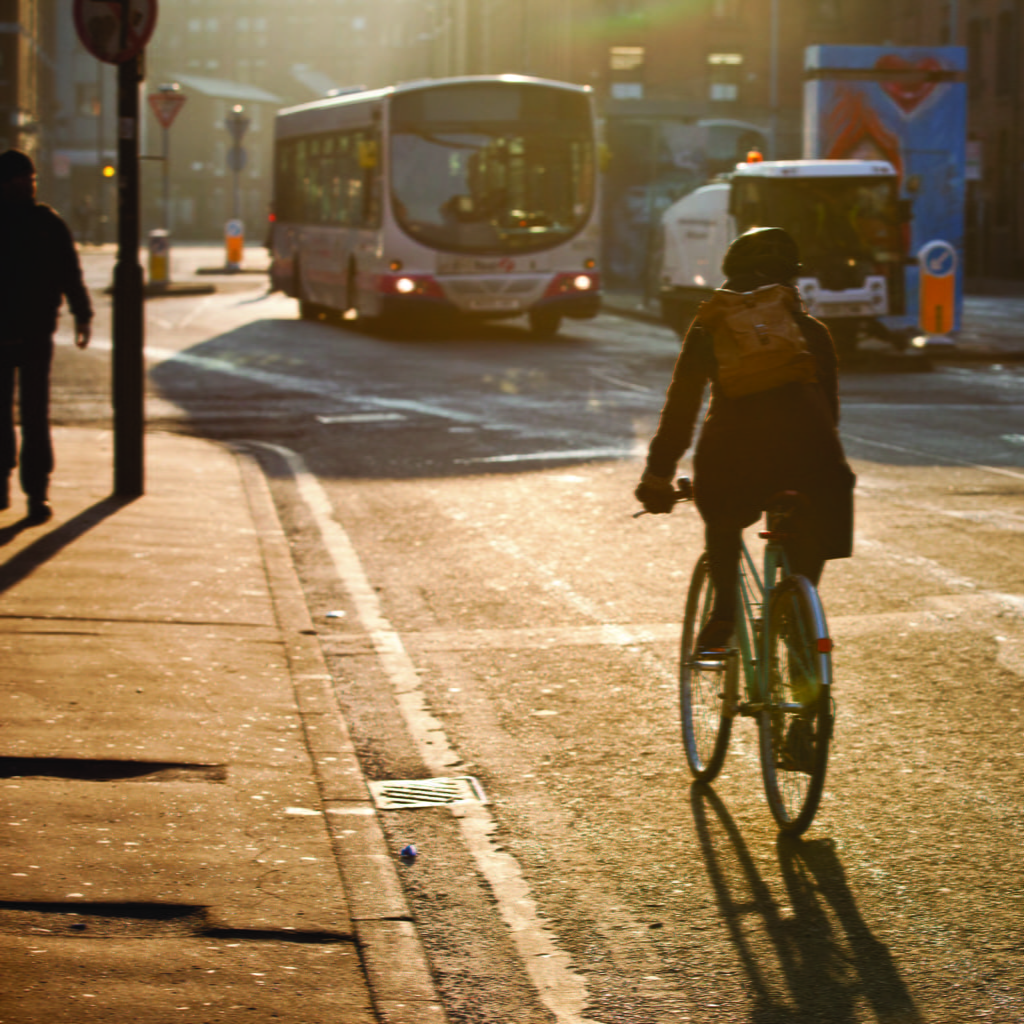 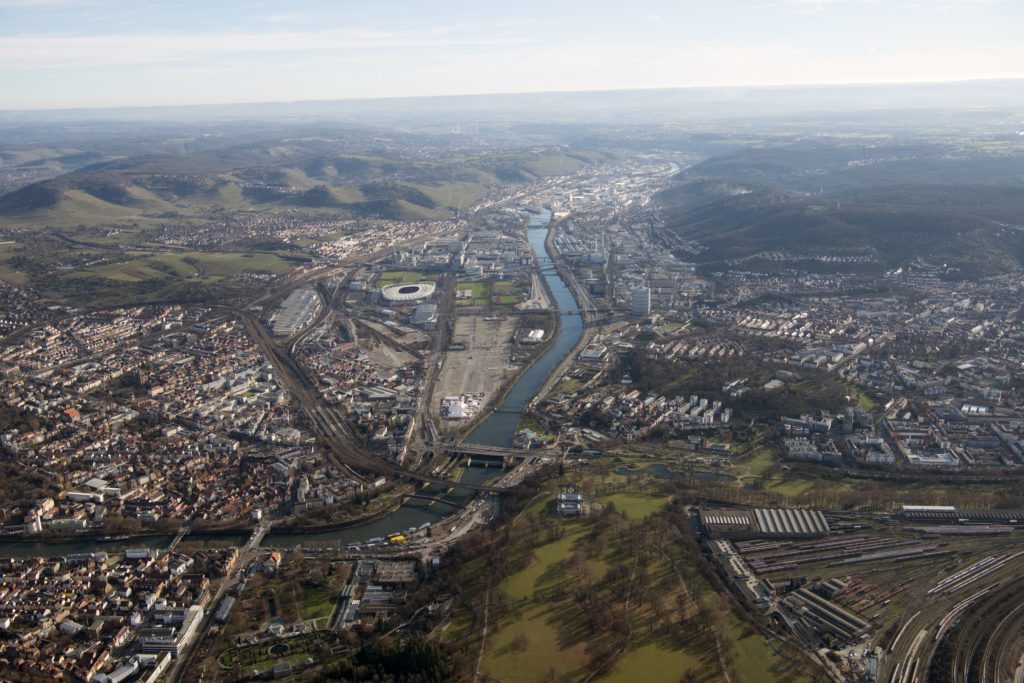 Baden-Württemberg is home of Daimler, Porsche and Audi car manufacturing as well as sustainability pioneer cities such as Freiburg and Heidelberg. The government has been aiming for a few years to pa...
Read more 28/02/2019

The main competence in transport of the German region of Stuttgart - which brings together Stuttgart city and some surrounding rural municipalities – is regional railway services management. As a...
Read more 31/03/2011
Back to news
Cookies To make this site work properly, we sometimes place small data files called cookies on your device. Most big websites do this too.
Accept
Read more
Cookies Settings
Cookie Box Settings
Cookie Box Settings