The Urban Transport Group has published a report on local regulatory frameworks and the future of e-scooters. The report calls for a new national framework to give local transport authorities new jurisdictions over micromobility rental services.

E-scooters are legal to buy and sell, yet their use on public roads, cycleways, and pavements remains illegal (but increasingly common) in England. Their illegal use raises substantial safety concerns given the massive variation in quality and safety specifications currently available for people to buy, leading to several doubts and uncertainty about their future development in English cities.

As such, the Urban Transport Group has released a report, "The future of e-scooters: What powers do cities need and what standards should be set?", addressing this concern.

Their report includes principles to consider in any regulatory reforms around micromobility, as well as detailed recommendations for both the rental and ownership markets should the government legalise the use of e-scooters following the currently ongoing trials. It also presents wide-ranging risks if the report's recommendations are not implemented.

Some of the key messages of this report include:

Read more about this report on the official Urban Transport Group page here. 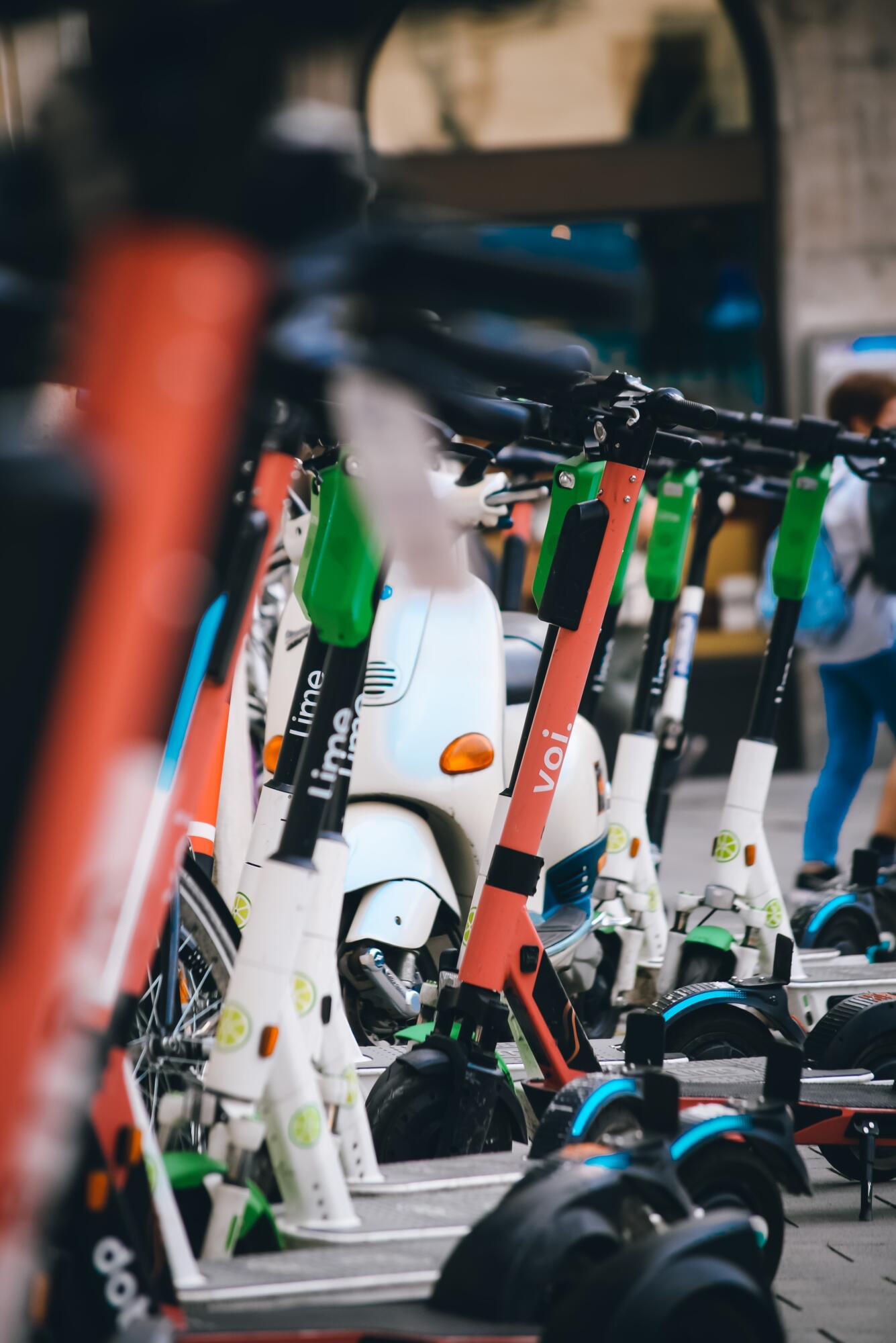