POLIS and ERRIN presented their recommendations for the future TEN-T framework at the POLIS Annual Conference on 30 November.

POLIS and ERRIN have come together in an ad hoc working group, in order to jointly propose concrete recommendations for the revision of the TEN-T regulation.

As networks of regional and local authorities dealing with urban mobility and innovative transport solutions on a daily basis, -POLIS and ERRIN welcome the revision of the TEN-T guidelines launched by the European Commission in April 2019. Since its entry into force, the original Regulation (No 1315/2013) has revolutionised European transport policy by creating the concept of urban nodes; a concept which did not exist before.

Over the years, the TEN-T regulation has been instrumental in transforming the existing patchwork of EU transport modes into a more integrated network encompassing all Member States, regions, and cities. The current guidelines recognise and formalise the role of urban nodes in these transport networks as important hubs that facilitate the flow of people and goods. In this revision, local and regional authorities have an opportunity to work further on the better integration of urban nodes in the guidelines. This would ensure the achievement of the European Union’s (EU) current and future challenges while providing smart, efficient, and sustainable transport.

POLIS and ERRIN have worked on key recommendations and proposed amendments to the relevant articles in the regulation taking into consideration the EU added-value of the proposal, the interest for the regional and local level as well as citizens, and its contribution to the European Green Deal.

Our key recommendations include the need:

This could be supported by improved multi-level governance, an increased emphasis on inter-modality and giving urban nodes equal priority as others in the regulations, which would in turn enhance international accessibility for urban regions.

Herald Ruijters stated that the European Commission proposal should go further on the definition of urban nodes while also taking into account links to peri-urban and rural areas as well as cities and additional networks. The functionalities of urban nodes will be part of this definition for the core and comprehensive network. He also expressed openness to making small changes to the current comprehensive network map, to ensure that all urban nodes that fit the new definition will be able to be part of the network.

There is still a long way to go before the adoption of the regulation. POLIS and ERRIN are committed to continuing their work on this revision, in particular in relation to strengthening urban nodes and innovation to enhance the capacity, sustainability and competitiveness of the European transport system. 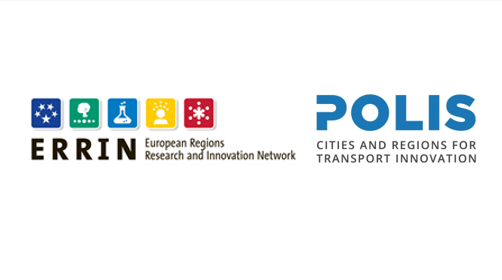 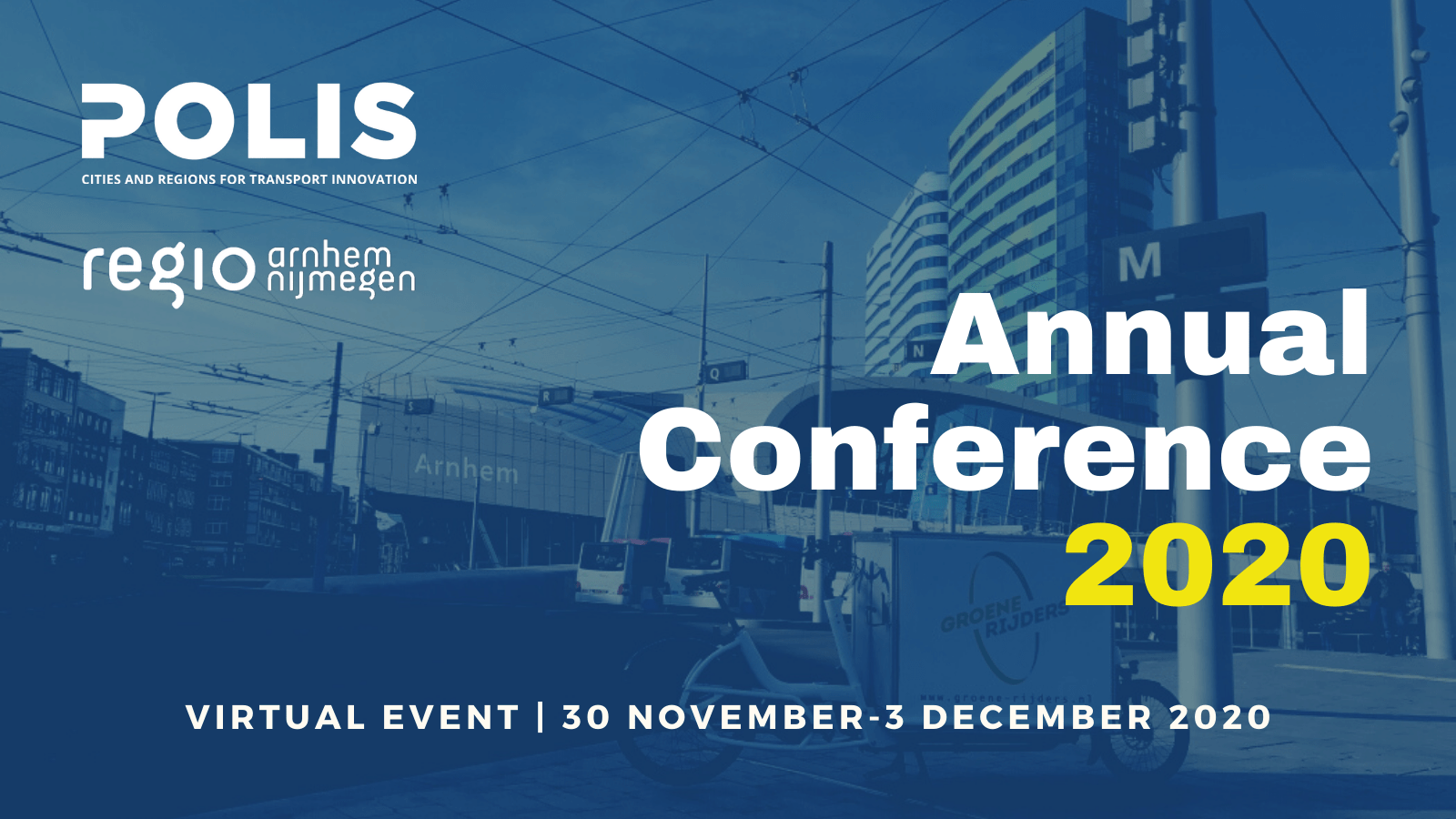 2020 Polis Annual Conference will be held virtually from 30 November to 3 December....
Read more Online
Back to news