The MOVE21 project will host a high-level workshop at the next European Week of Regions and Cities (EWRC) that will launch the Scan-Med Observatory – a new city-led initiative to pursue action on connected and climate-neutral cities to ensure that local and regional perspectives are included in TEN-T priorities.

Organised by the City of Oslo and POLIS Network, it will be moderated online by our Secretary General Karen Vancluysen.

Video testimonials from Toni Orsulic, Deputy Mayor of Transport of the City of Gothenburg, and Anjes Tjarks, State Minister (Senator) for Transport and Mobility Transition Free and Hanseatic City of Hamburg, will be then shared.

In 2021, the European Commission adopted four proposals that put the transport sector on track to cut emissions by 90%. In the revised TEN-T regulation, the number of urban nodes on the network increased from 88 to 424, giving more importance to cities in TEN-T network development. The launch of the Scan-Med Observatory at the European Week of Regions and Cities represents an occasion to learn more about the role of urban nodes, cities, and metropolitan areas in the revised Trans-European Transport (TEN-T) network, as well as an opportunity to influence the work of the Scan-Med Observatory.

The Scan-Med Observatory will serve as a test bed to identify and promote new forms of governance cooperation and innovation on the TEN-T corridor level for urban nodes. The Scan-Med Observatory is indeed considered an ecosystem for governance coordination and data and knowledge sharing in the TEN-T Scan-Med corridor, reaching out to cities, regions, and other relevant stakeholders, and building on the legacy and recommendations of the Vital Nodes project (H2020).

The Observatory will promote a coherent set of actions that will facilitate institutional networking at the TEN-T corridor level and encourage common funding mechanisms and joint systems components between cities and regions. The Scan-Med Observatory will proactively seek to cooperate with the Ideas Laboratories pioneered by the Scan-Med Corridor coordinator and the STRING network.

MOVE21 connects urban systems in an integrated approach and addresses both goods and passenger transport. The aim is to improve efficiency, capacity utilization of existing vehicles and transport-related infrastructure, accessibility and innovation capacity in urban transport.

The idea of ​​cities as testbeds is central to MOVE21. The project comprises three Living Labs in Oslo, Gothenburg and Hamburg, together with three replicator cities: Munich, Bologna and Rome. MOVE21 tests and upscales different solutions for passenger and goods transport in these six urban areas across the Scandinavian-Mediterranean (Scan-Med) Corridor of the Trans-European Transport Network (TEN-T). The idea is to harness the positive effects of new solutions, not only in the so-called urban nodes but across the Scan-Med TEN-T corridor.

The proposed solutions deliver new, close-to-market-ready solutions that have been proven to work in different regulatory and governance settings. The cities are also committed to upscaling the most prominent solutions – which can range from new technological integrations or business models to new procurement and governance methods.

The project has received 9 million EUR funding from the EU Horizon 2020 Research and Innovation Programme. 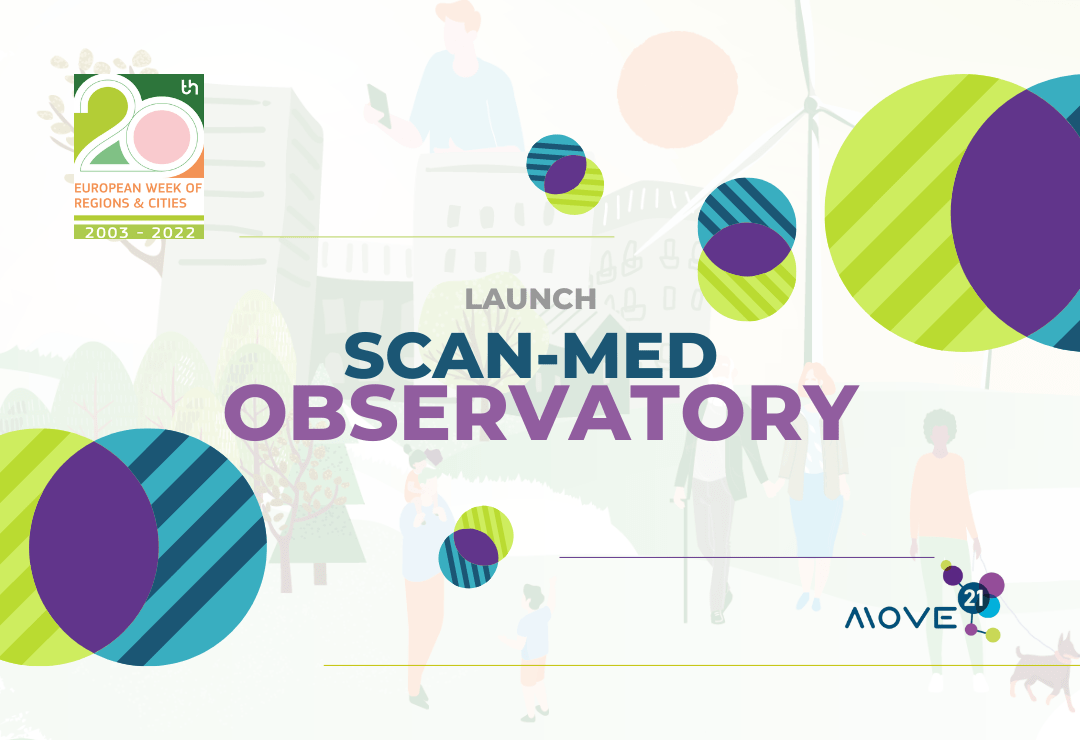 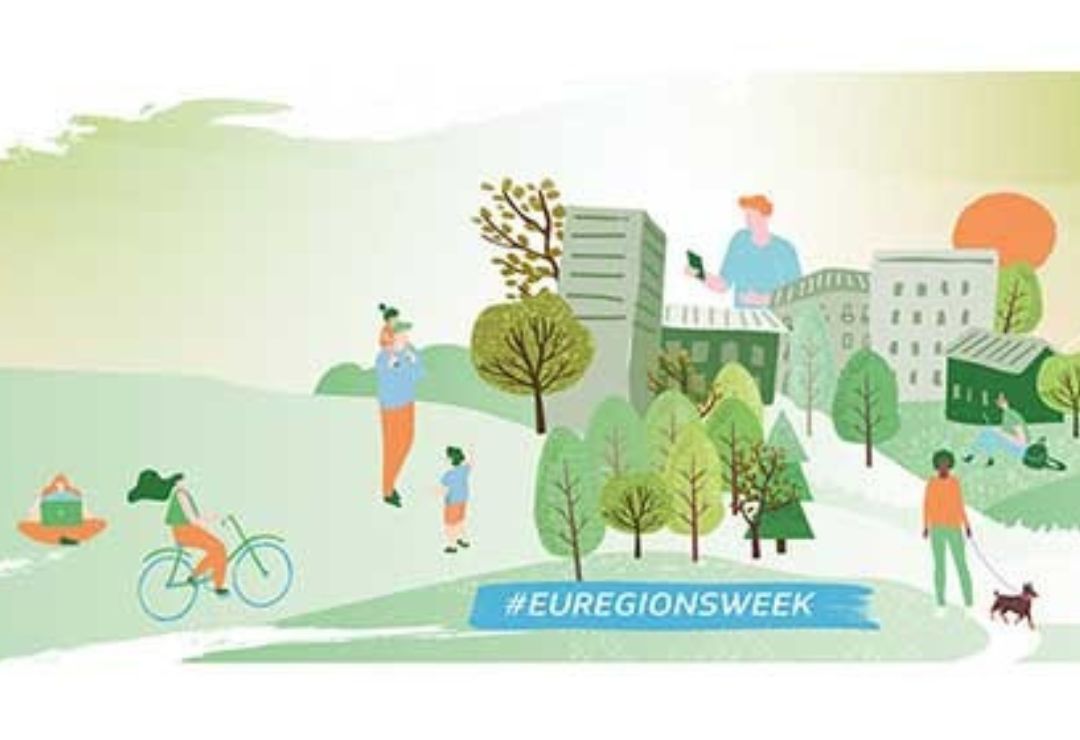 European Week of Regions and Cities 2022

The European Week of Regions and Cities is back at it again! Any plans for 10 - 13 October? Join the biggest annual Brussels-based event dedicated to cohesion policy!...
Read more Brussels, Belgium 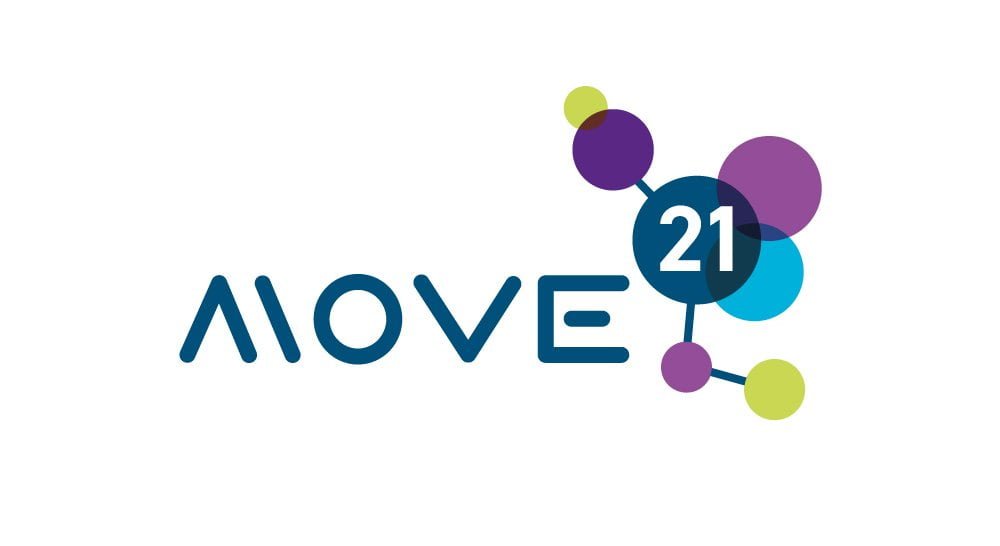 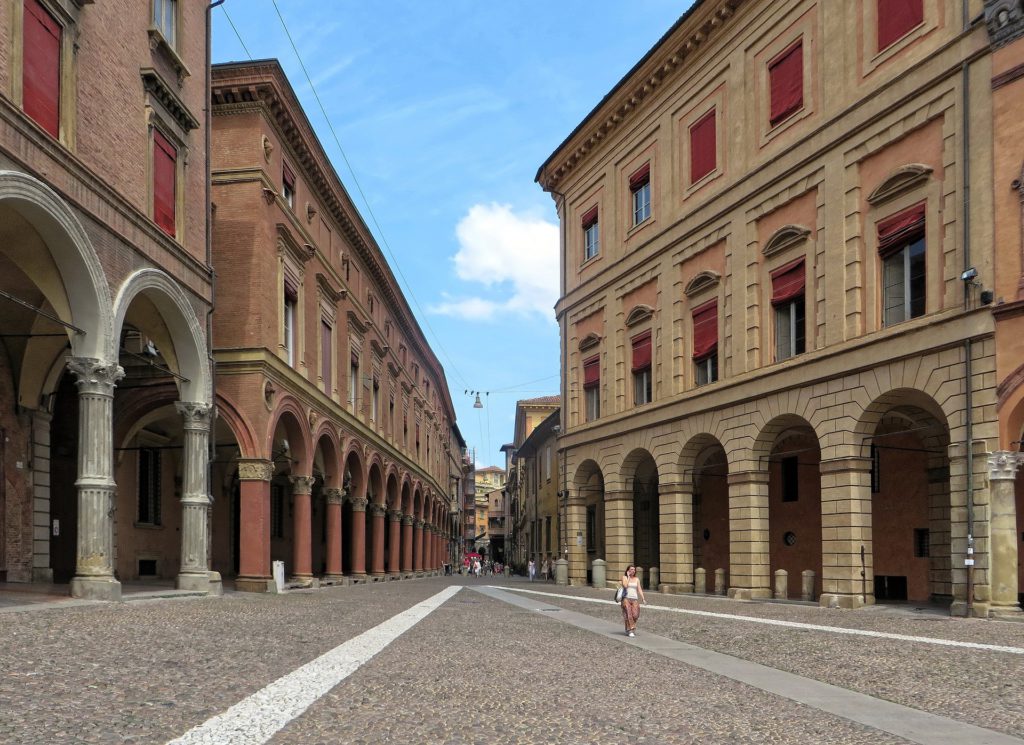 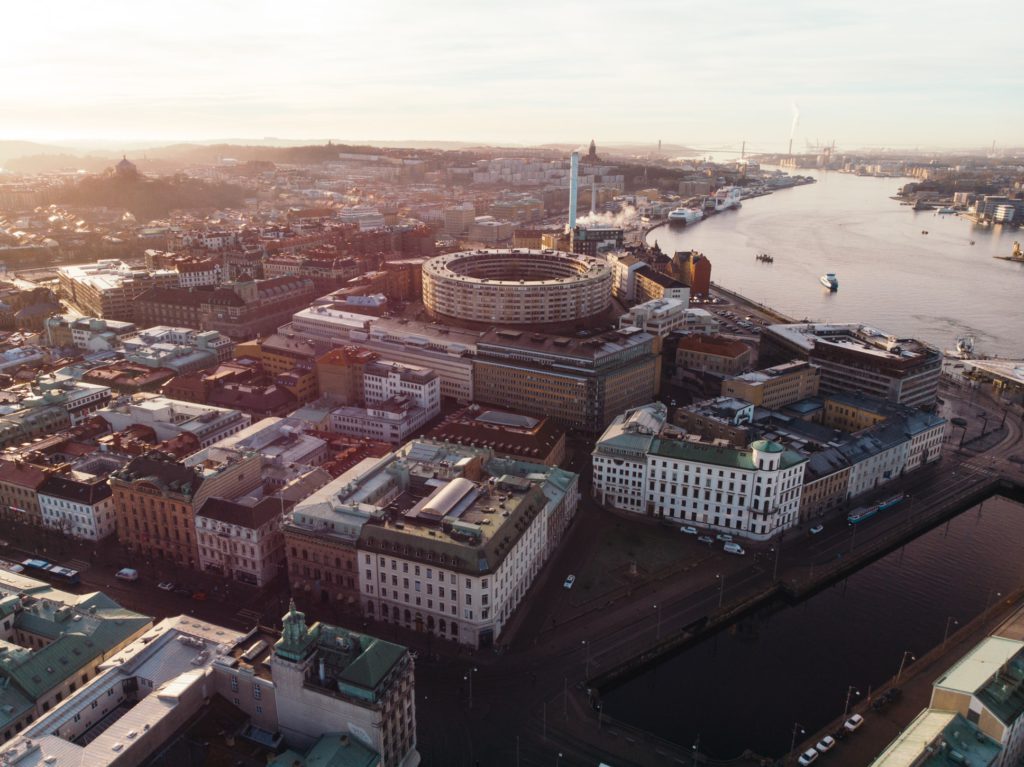 Gothenburg is Sweden’s second largest city with approximately 590,000 inhabitants. As the biggest port in the Nordic Region, Gothenburg is by tradition a centre for trade, transport and industry but...
Read more 31/03/2011

Since the early ‘90s Rome has been engaged in pursuing a strategy aimed at obtaining a rebalancing of modal split in favour of collective transport. This process has been certified since then by the...
Read more 31/03/2011
Back to news