The pursuit of happiness

The pursuit of happiness

In our work, we have considered community resilience broadly, as being the ability of a community to withstand and recover after an event or crisis.

Other perspectives also draw on this idea of the ability of communities to anticipate threats, and to respond, adapt and grow when confronted by such a threat. Particularly influential on our work has been this definition by the Glasgow Centre for Population Health: “The capacity of communities to respond positively to crises… to adapt to pressures and transform.”

Here in the UK, since the financial crisis hit, we have seen reforms to our welfare system and cutbacks to public services because of sustained reductions in public spending.

As a result, many local communities across the UK have experienced significant economic and social ‘shocks’. As we see in other countries around the world, the UK also has an ageing population and changing job opportunities, with a growing numbers of self-employed, entrepreneurs and “gig” workers. Income inequality in the UK is now higher than in any other large country in Europe. It is against this background that we have seen an increasing interest in the potential for community resilience to support people and communities in the face of these social and economic challenges.

We recently published a report that considered evidence for different approaches to building community resilience, and the potential impact of these approaches within our local communities in the North West of England.

The different approaches to building community resilience we included were:

THE ROLE OF ENVIRONMENTAL APPROACHES

The damage that traffic does to social systems in urban areas has been described as one of the most serious of all the problems it causes. Traffic can suppress casual conversations, children’s play, and other streetbased social life. For example, in the city of Bristol in the UK, research found that residents of busy streets have less than one quarter the number of local friends than those living on similar streets with little traffic.

Access to a natural environment, especially trees and grass, provides a meeting place for all ages and has a positive effect on social interaction and cohesion for different age groups. As well as increased neighbourliness, the presence of nearby natural spaces may also been related to reductions in crime. Actions that have been proposed include increased investment in the creation of quality green spaces, focussing on deprived areas.

"The damage that traffic does to social systems in urban areas has been described as one of the most serious of all the problems it causes. Traffic can suppress casual conversations, children’s play, and other street-based social life" 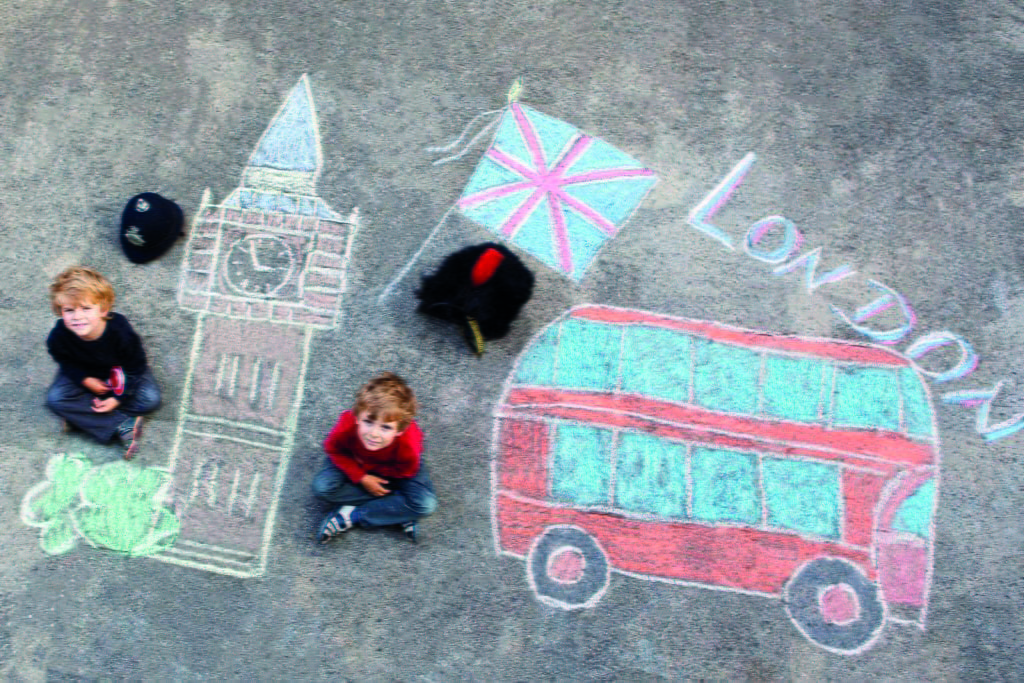 Community land trusts, a form of community-led housing, can deliver affordable local housing and other benefits

Community land trusts have emerged as an innovative environmental approach, involving alliances of local people working together to buy and manage land for affordable housing and other community assets (eg community pubs, shops, cafés, allotments, orchards and workspaces). In our local county of Cheshire in England, community land trusts have been promoted as a model that puts communities in the driving seat and is seen as part of the process of encouraging communities to become involved in Neighbourhood Plans and to engage with local housing and related issues.

NHS England, the body that oversees the National Health Service in England, are working with housing developments to shape the health of communities. They are focusing on improving health through the built environment and rethinking how healthcare services can be delivered. In March 2016, NHS England announced 10 demonstrator Healthy New Town sites, one of which is Halton Lea, Runcorn, an industrial town in Cheshire. The development intends to regenerate the area into a thriving community hub, with new opportunities for social and community activities, healthy retail provision, integrated housing, health and social care provision. NHS England is focusing on developing a health and wellbeing ecosystem, with people at the heart of it, and an infrastructure that supports wellbeing and health. This involves the implementation of a new Halton Hospital and Wellbeing Campus, where healthcare services, along with facilities for leisure, exercise and socialising, will be co-located.

100 Resilient Cities is helping more cities to build resilience to the physical, social, and economic challenges of the 21st century

100 Resilient Cities was pioneered by the Rockefeller Foundation in recognition of the fact that as well as acute shocks such as flooding, cities face chronic stresses that weaken the fabric of a city on a day-to-day or cyclical basis. Examples include ageing infrastructure, homelessness, and inefficient public transportation systems. The Foundation assists cities to develop a resilience strategy by building on existing activities, processes and projects.

The Happy City Index has been used, for example; to encourage decision makers to consider how to use housing design to fight social isolation. Indicators include accommodation, public transport and green space.

"Progress needs to be made in the evaluation of approaches to developing resilient communities. The evidence base for the effectiveness of these approaches is currently lagging behind practice" 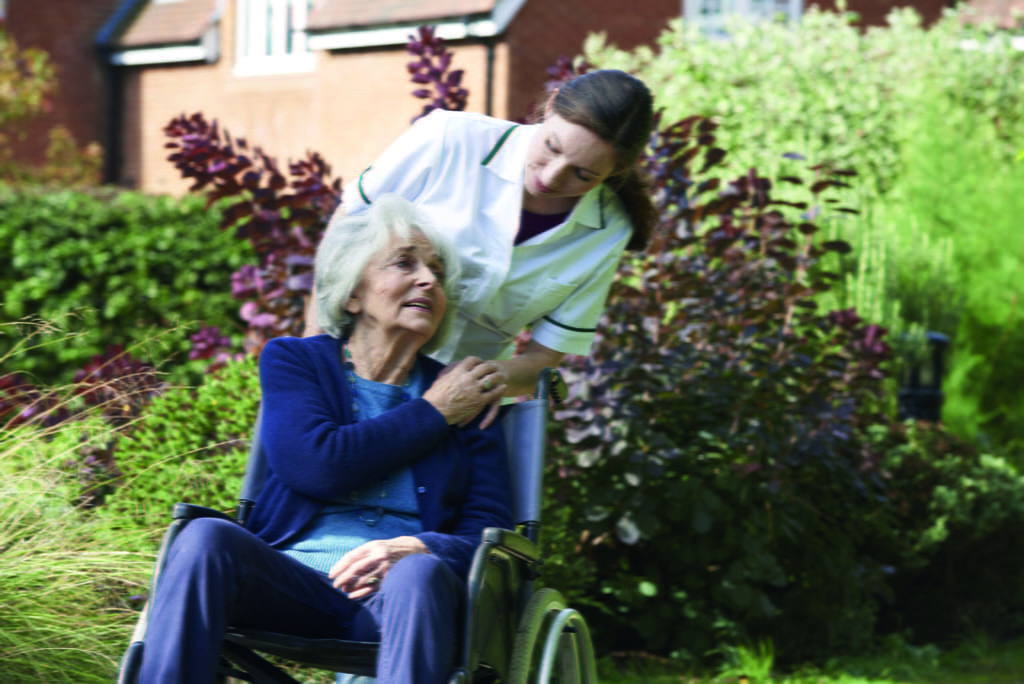 An important feature of community resilience is a thriving local economy, which provides good local jobs for local people

Actions to promote resilience include schemes to revitalise high street shopping areas; support for small businesses in poorer areas; purchasing policies that create local jobs; the provision of education, training, and job opportunities for young people; and the promotion of responsible employment practices (such as the living wage) and health at work.

In summary, there is much that can be done to promote resilient communities through environmental approaches, starting with providing more green spaces, affordable good quality housing, tackling air pollution, improving shared spaces and promoting active travel, especially in areas of deprivation, with a consideration of innovative approaches. For this to be effective there needs to be greater coordination among local authorities and partnerships with public and private stakeholders to develop resilience strategies. This will allow frameworks to be developed to inform thinking on how economies and environments can promote resilience to maximum effect.

Progress needs to be made in the evaluation of approaches to developing resilient communities. The evidence base for the effectiveness of these approaches is currently lagging behind practice. Funding for evaluation is generally too short-term to offer scope for capturing the developmental nature of community resilience related activity and evaluations on wider outcomes are lacking.

Janet Ubido, Researcher at the Public Health Institute, Liverpool John Moores University. Carries out research funded by the Directors of Public Health from a group of nine local authorities in the North West of England.

This is part of a larger piece of work, commissioned by Champs (the Cheshire & Merseyside Public Health collaborative). The full Resilient Communities reports are available from: j.ubido@ljmu.ac.uk

This article first appeared, in a different form, on meetingoftheminds.org and is reproduced with the kind permission of the authors and Gordon Feller of Meeting of the Minds 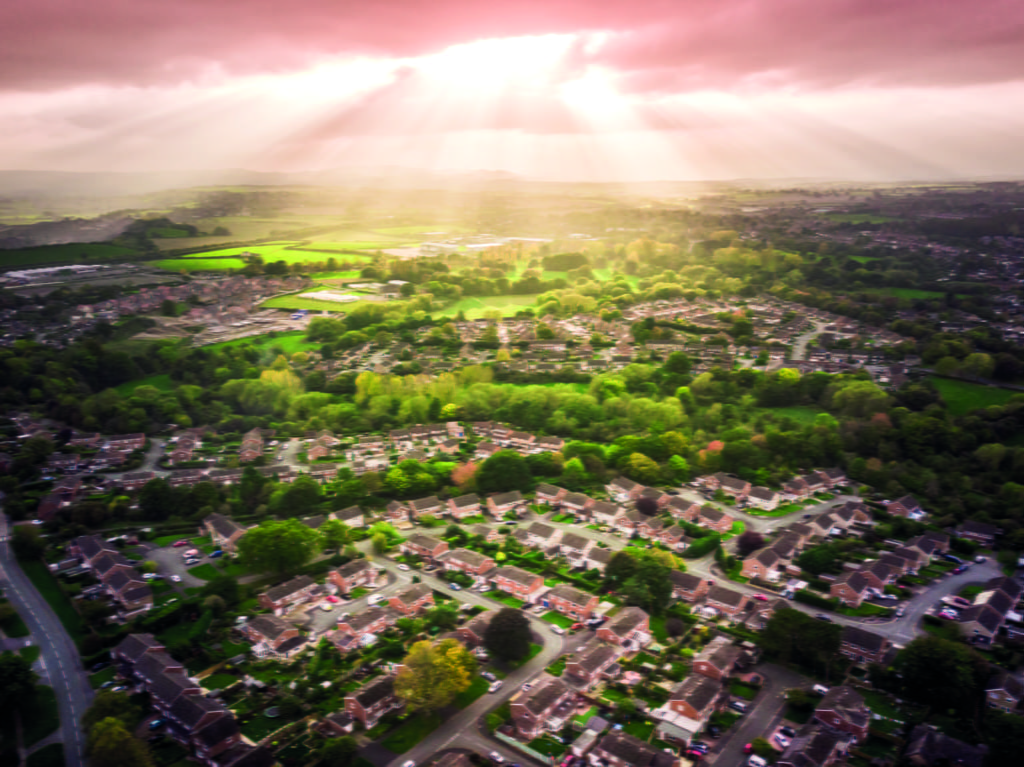 Back to The pursuit of happiness