"Stuttgart has defined an ambitious strategy to promote a more sustainable mobility in the city. The main objective is to achieve a better quality of life for all citizens"

Stuttgart, home to approximately 600,000 inhabitants, is the capital of the German state of Baden-Württemberg. It is also the center of the Stuttgart Region, with a total of 2.7 million inhabitants and 1 million jobs. Europe’s strongest region in terms of exports and automotive industry supports, its strength mainly through the automotive and mechanical engineering sectors. The demand for mobility, generated by this economic power, puts a high pressure on the city’s transport infrastructure.

For this reason, Stuttgart has defined an ambitious strategy to promote a more sustainable mobility in the city. The main objective is to achieve a better quality of life for all citizens. Building on already existing plans and approaches such as the Land Use Plan, the Noise Reduction Plan, the Local Public Transport Plan, as well as the Transport Development Concept 2030, an Action Plan for Sustainable Mobility has been developed. The action plan identifies and prioritises fields of action and measures to be undertaken. The strategy combines urban planning instruments with transport planning and infrastructure policy. In the long term, the aim is to improve the living quality in Stuttgart by reducing traffic and pollution, and by redistributing public space towards a more human-friendly city for all. This strategy includes a wide variety of measures and projects in all fields of action related to mobility, including active travel (pedestrians and bicycles), public transport, sharing, logistics and intermodality. Every two years, an evaluation and update carried out by the municipality is presented to the city council.

Some 800,000 vehicles cross the borders of Stuttgart every day. In addition, the city lies on challenging topographical landscape with more than 300 m difference in altitude. This obliges public transport and road users to share a limited transport infrastructure, resulting in congestion on main roads, high noise levels and deficient air quality.

Due mainly to the high traffic, Stuttgart’s air is highly polluted by air toxins. This includes particulate matters and nitrogen dioxide.

At different points in the city, pollution exceeds by far the maximum limits determined by the European Union. The city’s challenging topography influences the air quality, due especially to the low exchange of air in the city basin.

Stuttgart has already implemented a wide variety of measures to reduce air pollution. This has led to a considerable decrease of the pollution levels by particulate matters. On the other hand, the nitrogen dioxide values are still considerably higher than the threshold. Nitrogen dioxide is mainly emitted by diesel vehicles in road traffic, therefore the Land BadenWürttemberg, which has the legal competence in the field of air quality, was forced to introduce a traffic ban in Stuttgart for diesel vehicles with the emission standard 4/IV and lower. The restriction is set down in the third update of the Clean Air Programme for the region of Stuttgart.

From 1 January 2019, the Land Baden-Württemberg implemented a driving restriction in the environmental zone Stuttgart (almost the entire urban area) for all vehicles with diesel motors with the emission standard 4/ IV and lower. This is one of the measures included in the third update of the Clean Air Programme from 31 March 2019. For the residents of the city of Stuttgart, there was a transitional period until 31 March 2019. The traffic ban for diesel vehicles is based on the high level of air pollution. Whereas fine dust pollution has considerably decreased, limits for nitrogen dioxide are still considerably above the allowed limits. In 2017, the annual average for nitrogen dioxide was 73 micrograms per cubic meter at the measuring point “Am Neckartor”. Compared to the previous year this value was 9 micrograms lower, but it is still considerably higher than the limit of 40 micrograms.

Following the decisions of the Higher Administrative Court (November 2018) a traffic ban from 1 January 2020 for diesel vehicles with Euro 5/V is under preparation as a supplement to the present Clean Air Programme 2018. Whether such a traffic ban is actually necessary will be revealed by the analysis of pollution levels, which will take place mid-2019.

EXCEPTIONS TO THE DRIVING RESTRICTIONS

The third update of the Clean Air Programme 2018 include exemptions from the traffic ban for certain diesel vehicles.

A special permit team has been established at the Office for Public Order. The applicants can apply for their exception personally at the responsible staff members or upload their data and the required documents at home or en route at a specially equipped online portal. The special permit is sent to the applicant by mail as a document and must be carried along in the vehicle in its original form. 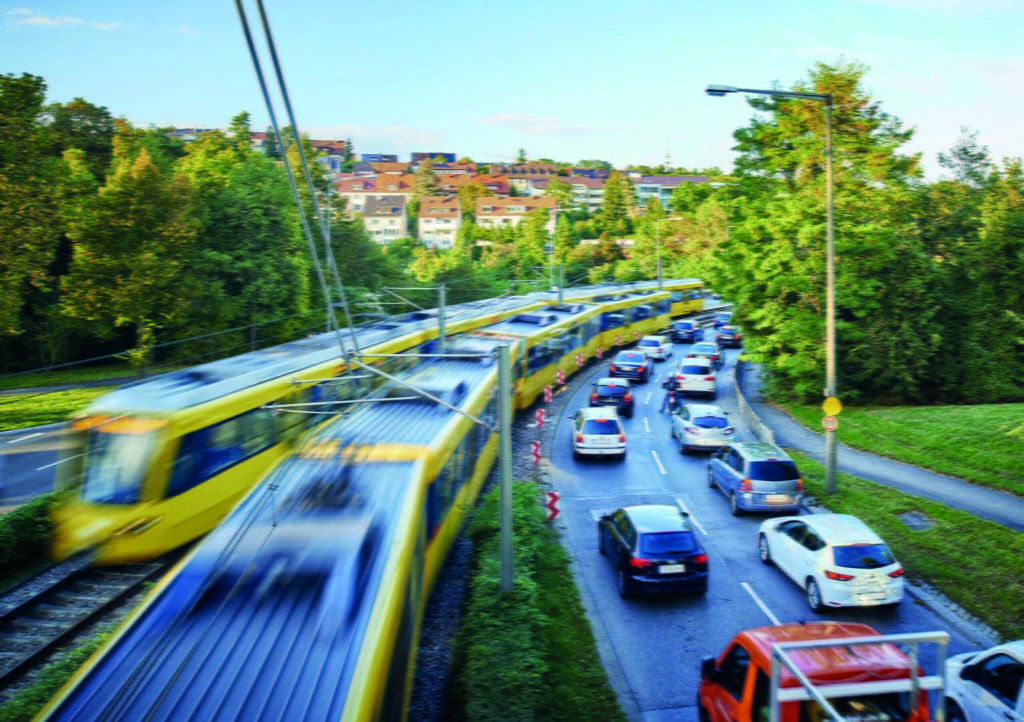 "Stuttgart has already implemented a wide variety of measures to reduce air pollution. This has led to a considerable decrease of the pollution levels by particulate matters"

Violation of the traffic ban resulted in a fine of €80, the legal basis for which is the Federal Emission Control Act. Including fees and general administration expenses the total amount of the fine is €108.50.

The NGO German Environmental Aid (DUH) has filed a suit against several states in Germany. This Organization wants to oblige the states to amend their Clean Air Programmes so that the limit for nitrogen dioxide is complied with. Therefore, it is calling for a traffic ban for diesel vehicles. Besides Stuttgart the cities of Cologne, Dusseldorf and Frankfurt are also affected.

On 26 July 2017, the Stuttgart administrative court upheld the decision of DUH. In October 2017, the state government lodged an appeal (review) against the award of the administrative court. On 27 February 2017, the Federal Administrative Court dismissed the review. According to that, the court considers traffic bans for diesel vehicles in cities as generally admissible - ensuring proportionality. Trafic efficiency 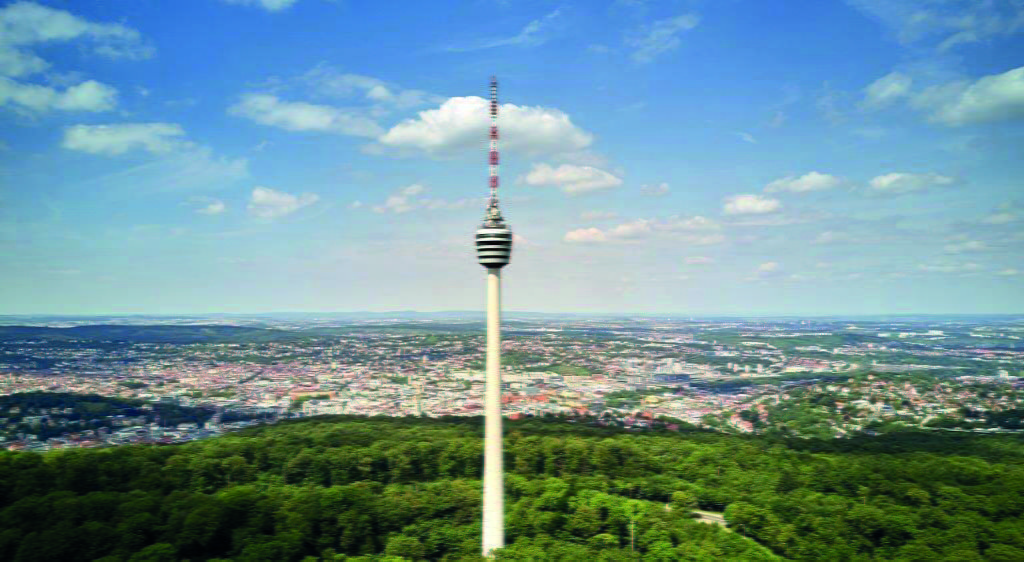