European regions convened at the EU Regions Week to discuss how rail travel can continue to propel the shift to sustainable mobility, revealing ambitions which were embraced by EU representatives.

At a joint ERRIN-POLIS event at the EU Regions Week session, POLIS members the Green Metropolitan Region Arnhem-Nijmegen, Ile-de-France, FrankfurtRheinMain- as well as Southwest Finland, discussed with the European Commission and European Parliament how regions and urban nodes contribute to the European Year of Rail.

Rail travel can- and must- play a role in transport offerings at a long-distance and cross-border level, but also at the urban scale. This was a point all the regions present at the session highlighted- reminding us that cities and regions play a key role in making rail transport work for people and businesses, and help the EU to reduce emissions, as set out in the Green Deal.

In this online session, Herald Ruijters, Director for Investment, Innovative & Sustainable Transport at DG Move (European Commission) gave an interesting perspective on the European Commission’s plans to stimulate, support and even impel further rail ambitions by ‘urban nodes’ in Europe. Ruijters asserted that there should be more attention given to city-to-city networks, last-mile regional connections and hubs, widening the current focus on capitals and single cities.

Member of the European Parliament’s committees on Transport and Regional issues, Vera Tax, welcomed this broader and more ambitious approach by the European Commission.

“It is really up to Member States as well to support the regional ambitions, as EU support is ready,” she said.

For the Green Metropolitan Region Arnhem-Nijmegen, improving the Amsterdam-Arnhem-Rhein-Ruhr international rail connection is key for sustainable development on multiple EU corridors, but cannot exist without regional bike lanes and hubs as part of this system. As this perspective was warmly welcomed by the European Commission and European Parliament, it is now up to Member States and regions to propose their plans to improve this corridor.

Ile-de-France also conveyed their approach and experience facilitating travel and supporting more sustainable modal options across the wider Paris region. Here, again, the regional perspective was key; with 70% of journeys made outside Paris, IdF offered insight into the challenges posed by moving large numbers of passengers across extensive distances- as well as short journeys. The region is also beginning to pay particular attention to tourism, accessibility and multi-modality, as it looks ahead towards the challenge of integrating regional, national and international rail transit at the 2024 Olympic Games- and beyond.

Simultaneously, the FrankfurtRheinMein region is conducting extensive work on the “Renaissance of Rail”. The plan: to achieve 65% of sustainable trips by 2030. The link between regional and national sustainable mobility was again highlighted, and the region emphasised how a stronger regional or peri-urban rail system, should also create further opportunities for Frankfurt’s central role in multiple transit corridors. The approach was warmly welcomed by all those attending, as was seen as crucial to have a joint approach on both regional/urban investments and corridor investments.

In Southwest Finland, regions are equally committed to further develop rail transport to better serve residents, commuters, and international travellers. The one-hour train between Turku and Helsinki, was particularly announced by both Ruijters and Tax.

There are a range of funds available at the European level, extending the capacity for Europe and its Member States to extend their support for urban nodes in achieving the EU Green Deal goals related to transport.

Participants concluded that the wide urban node perspective and joint ambitions are key to ensuring the necessary progress on sustainable international transport. As climate targets loom larger, and passenger demands grow, action is required at all levels, and regions, cities, the national and the EU must work in unison to achieve our transport ambitions.

Regions at POLIS: Not just a network for cities!

POLIS has long recognised the role of regions and the importance of elevating their voice at European level. From Catalonia’s new bus networks to Baden Württemberg’s expansion of human resources for sustainable transport, POLIS member regions have been playing a pivotal role in developing and testing public transport services, active travel infrastructure and e-mobility.

Find out more about membership HERE. 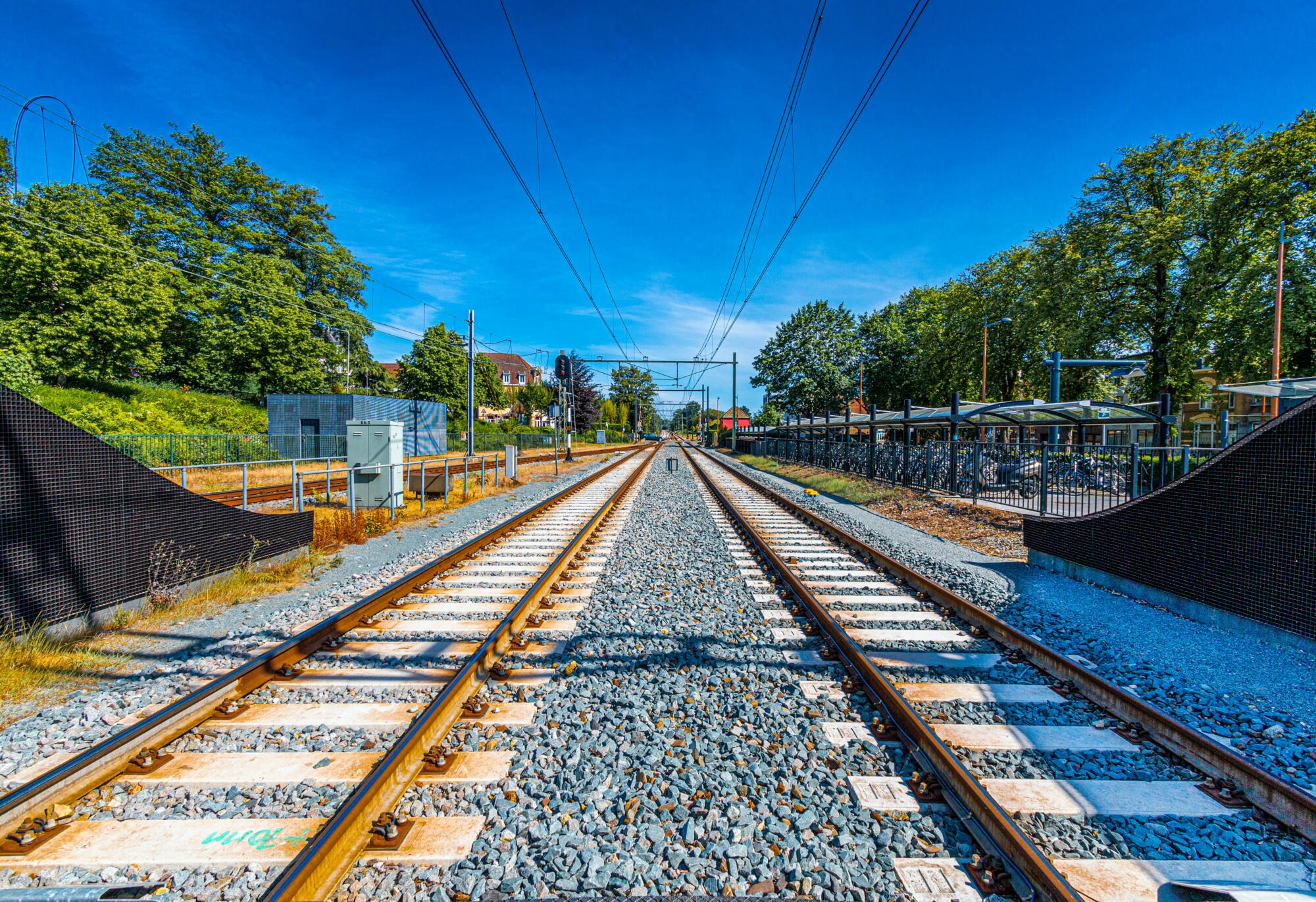 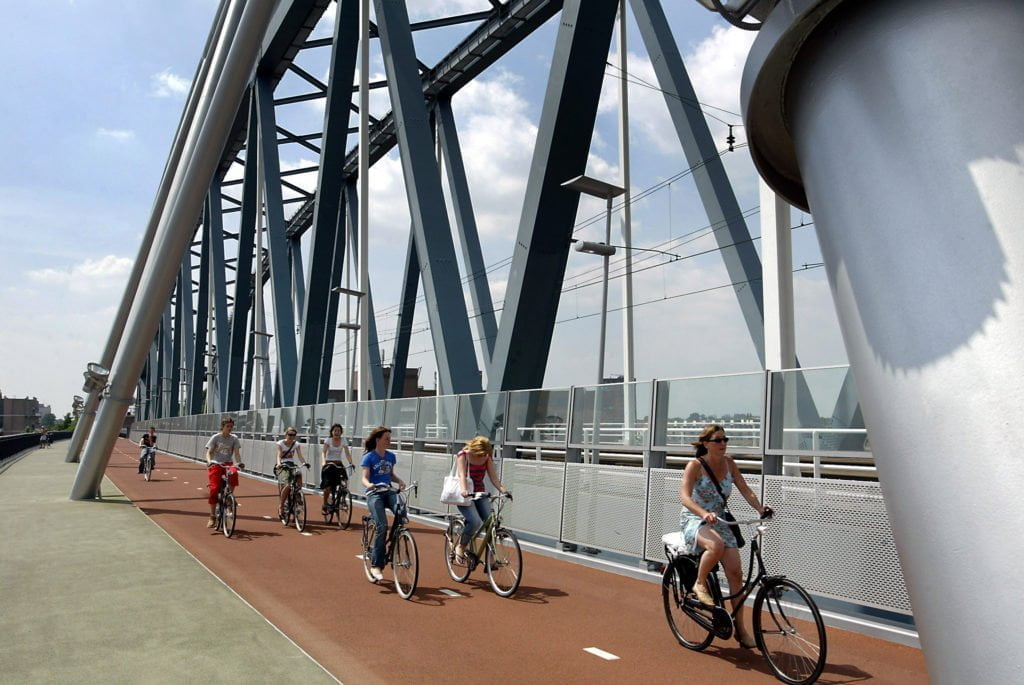 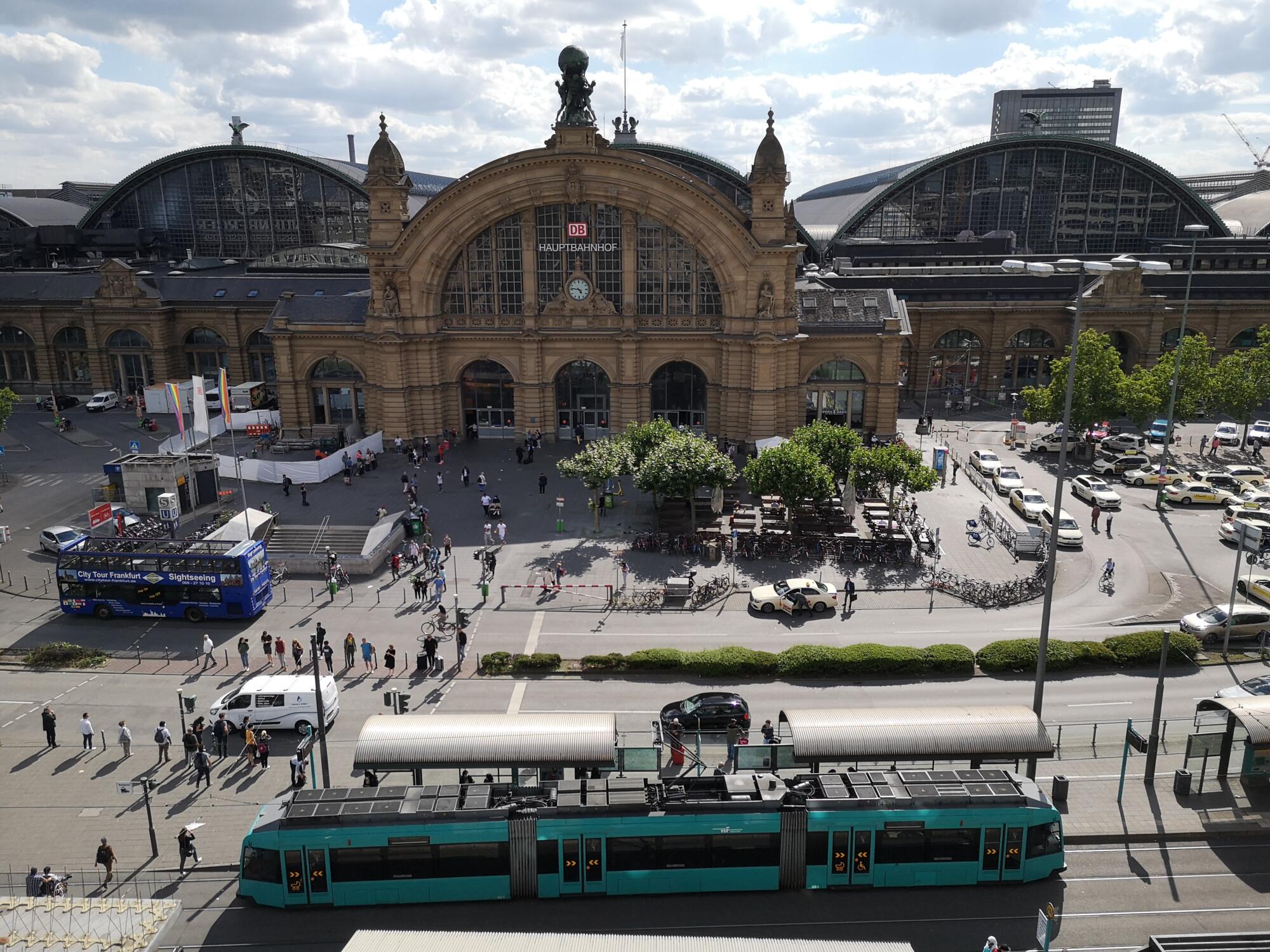 Geographically, it is at the very centre of Europe: the FrankfurtRheinMain Region. Germany’s traditional heart of finance and trading is not only one of the most dynamic and innovative regions in th...
Read more 15/07/2021