The European Commission has launched the competition for 2023 European Green Capital (EGCA 2023) and the 2022 European Green Leaf (EGLA 2022) Awards, recognising cities that are committed to becoming more sustainable.

This year, the financial prize for both Awards will be significantly increased to a combined one million euro, aimed at supporting cities in putting in place urban sustainability measures. The EGCA 2023 winning city will receive €600 000, while up to two EGLA 2022 winning towns/cities will receive €200 000 each. This increased financial prize reflects the importance of cities for delivering on the objectives of the European Green Deal, including the recently adopted EU Biodiversity Strategy 2030.

Winning the European Green Capital and European Green Leaf Awards is a seal of approval by the European Commission and brings many benefits: increased international media coverage, a boost in local pride, a greater focus on environmental projects, and increased foreign investment. All finalist and winning cities also gain access to a network of previous finalists and winning cities where they share learnings on how to overcome key challenges.

With the increased financial prize, the winning cities are expected to take on additional responsibilities, such as committing to tangible projects or actions to enhance their city’s environmental sustainability.

Further information on the Rules of Contest and how to apply is available here. 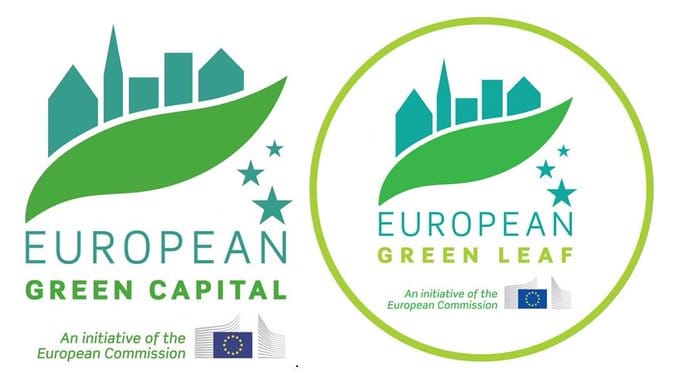