Brussels to ban petrol and diesel vehicles by 2035

In Belgium, parliamentary representatives of the independent capital region have adopted the final version of the city’s climate protection plan, which includes a ban on diesel vehicles from 2030 and petrol vehicles from 2035. Motorised two-wheelers will also be subject to the bans and the most polluting motorcycles will be banned from 2022.

The Brussels Capital Region is now leading the way in fossil fuel legislation over the other two Belgian districts. In Flanders, however, bicycle use and infrastructure, for example, is much higher. Flanders has just sworn in a new state government, who has kicked off their term by cancelling the current 4,000 euro purchasing premium for electric at the turn of the year.

The reason given is the low demand for the subsidies to date. Specifically, despite 3,600 purchases of electric vehicles last year, only 415 applications were submitted for the premium. In the first half of 2019, however, the number of applications has exceeded the meagre number 593 applications from last year. A total of 6.5 million people live in the Flemish region of Belgium.

In the Brussels region, the ban on combustion vehicles is meant to help reduce CO2 emissions there by 40 per cent by 2030 and achieve complete decarbonisation by 2050 – in line with the goals of the European Union. The capital region comprises 19 municipalities including the city of Brussels with a total population of 1.2 million.

According to Bloomberg statistics, 24 European cities with 62 million inhabitants have now decided to phase out diesel cars in the long term. 13 of these cities want to ban both diesel and petrol vehicles. Prominent examples include Paris, Madrid, Copenhagen, London and Rome. 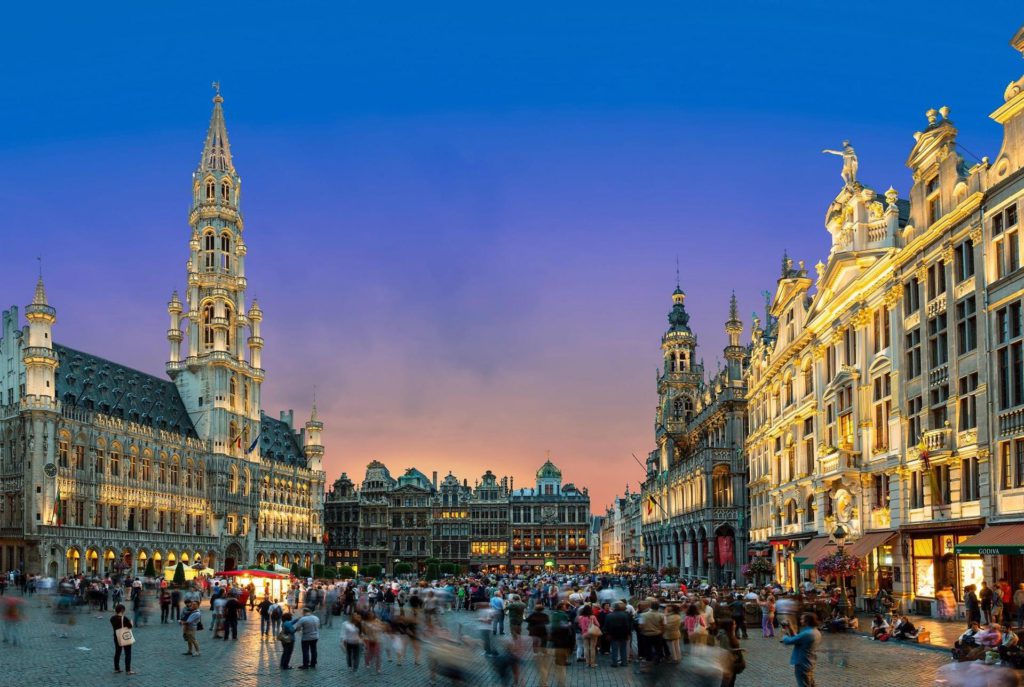