Perugia is the capital city of the Umbria region in Central Italy, a major educational and medical centre and also a host to many famous international festivals. It is a classic example of an Italian fortified hill-top city.

Its transport system is mainly affected by the following key factors:

Due to its geographic position and the characteristics mentioned above, there are several problems in accessing the city centre. Perugia has planned - with a large consensus of the cultural, social and economic organisation in the city - an innovative and sustainable transport system, which uses advanced solutions for accessing the historical environment. The new system is to be integrated with the traditional transport system. It is designed to encourage a cultural change in reducing car use and promoting intermodality and alternative modes of transport to the private car.

The first step of the project was to plan, along the medieval wall of the town, several parking areas, using escalators to access the city centre. The next step involved introducing an automatic environmentally-friendly light metro system,serving most of the medieval city from the outskirts. This project is to be accompanied by traffic calming measures, demand management measures, incentives, and efficient communication strategies.

Perugia committed itself to extend the vision developed within the Urban Mobility Plan into further areas, such as the latest innovations in urban goods movement, multi-modal retrofitting of vehicle fleets, schemes to maximise the use of internet technology for citizen access to mobility benefits, integrated strategies to raise car occupancy in chosen areas and campaigns to change the climate of opinion regarding mobility issues.

Further measures promoted within the Urban Mobility Plan include multi-modal interchanges for the Mini-metro, enhanced management of the access restricted area, multi-modal efficiency, safety and traffic/fleet control. Perugia aims to ensure that the city continues to thrive, economically and socially, within a cleaner, more sustainable mobility environment. 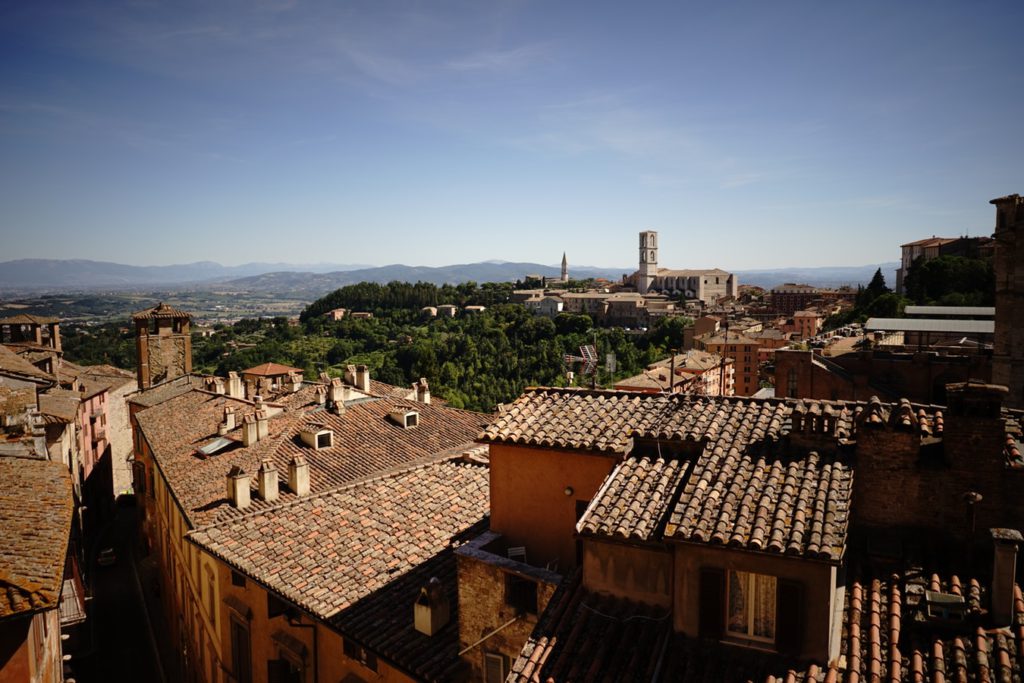 A road safety decision support system for the municipality of Perugia

Presentation at 2012 Annual Polis Conference, session on tools to aid decision making on network management and ITS ...
Read more 04/12/2012