Cork is the second largest city in the Republic of Ireland and the principal city and administrative centre of County Cork. The Cork City boundary was extended in 2019 which resulted in the population increasing to 210,000 with over 581,000 in the County of Cork.

Cork is a diverse city. It is a twin-university and maritime city with a vibrant city centre, thriving neighbourhoods and urban towns with a rich hinterland now including the suburbs of Ballincollig, Douglas, Blarney, Tower and Glanmire.

The Irish government’s plan for Ireland outlined in Project Ireland 2040 has earmarked Cork City for significant additional growth supported by large scale investment. The National Planning Framework (NPF) 2040 anticipates that Cork will become the fastest-growing city region in Ireland with a projected 50% to 60% increase of its population by 2040. As a result, the city has embarked on a comprehensive mobility planning agenda to ensure it is prepared for the future.

The Regional Spatial and Economic Strategy for the Southern Region (RSES) is a regional framework supporting Project Ireland 2040 programme for change with central themes of place making, climate action and sustainable economic growth.

It is envisaged that the full delivery of CMATS will deliver the following expected outcomes in 2040:

The promotion of active travel is central part of their sustainable mobility agenda in the city. The strategy seeks to boost bike journeys from 8,300 per day to 52,000, while the aim is for the number of journeys taken on foot to increase from 174,000 to 273,000. At present, only 33% of journeys are taken using sustainable transport modes, such as walking, cycling and public transport. The strategy aims to bring that number up to over 50% by 2040.

The city centre has been greatly enhanced through the improved public realm, parking facilities and by its very much enhanced retail and leisure offer to both residents of the city and visitors to the city. 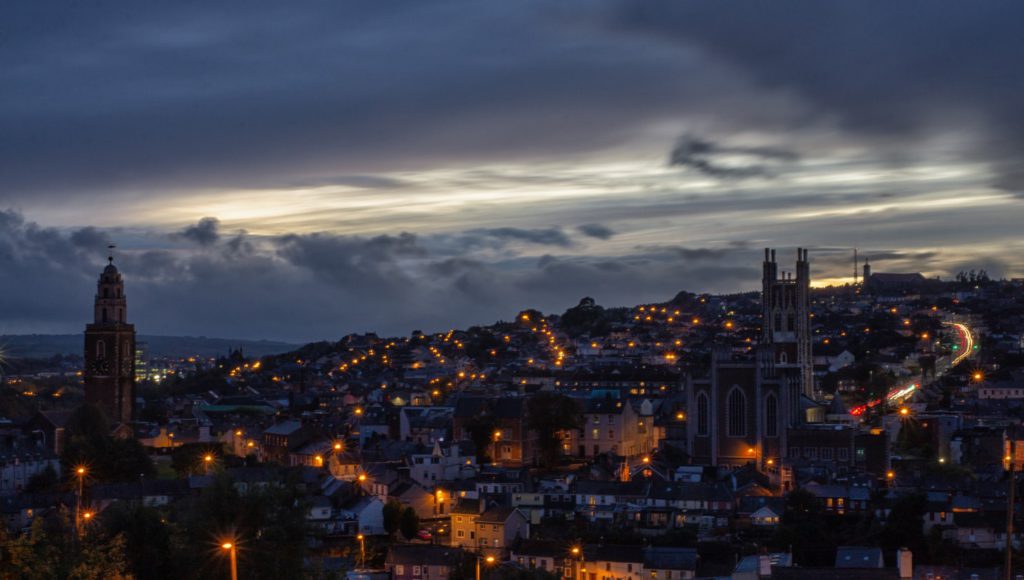 http://www.corkcity.ie/
Cork is involved in the following EU project(s)

In a rapidly urbanising world, cities need to become smarter to respond to citizen needs and reduce their environmental footprint!...
Read more 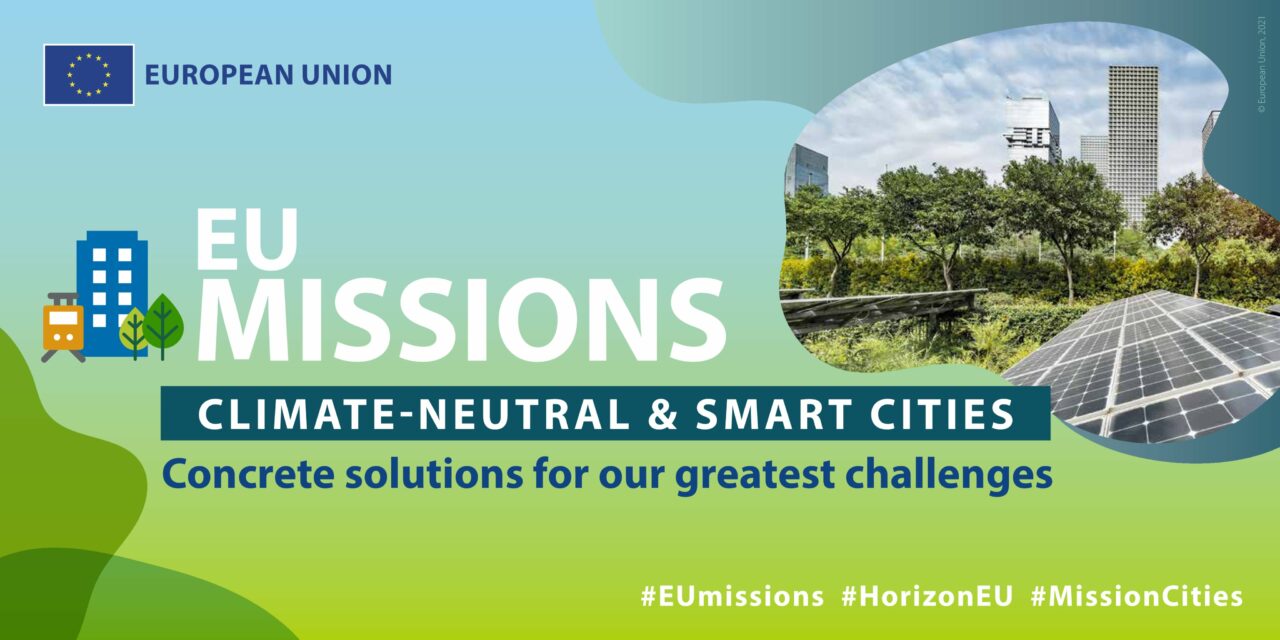 35 POLIS members appear in the list of cities that have expressed their interest to be part of the Cities Mission....
Read more 24/02/2022 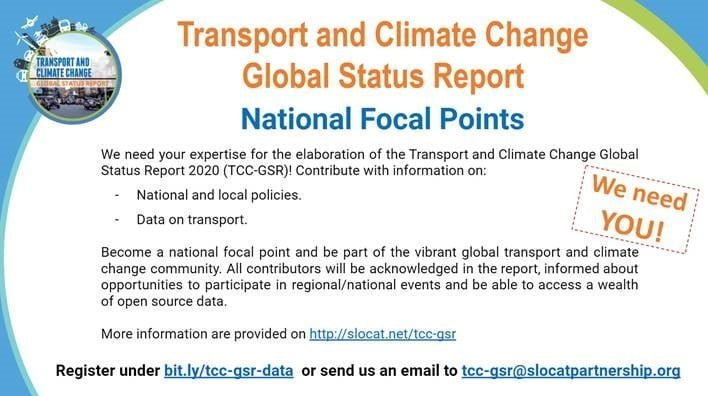