Time is of the essence to act against climate change, with road transport being a major source of emissions and pollution in our cities. The solution is a more dynamic system of urban transportation with different modes working more seamlessly together, and with all car travel taking place in electric vehicles.

Uber, one of the POLIS 2020 Annual Conference sponsors, wants to help create a sustainable system, which is why we have launched an ambitious commitment to electrify their platform. However, there is a limit on what a company can do alone - we hope to partner with public authorities, NGOs and the wider electromobility ecosystem to create the right environment for all high-km drivers to be able to switch to an electric vehicle - from reliable charging, more affordable vehicles and a more efficient system of fiscal incentives.

How we address the climate emergency is the single most important challenge for our generation. All the scientific research points to progress in the 2020s being critically important. If we are going to limit global warming to anything close to the levels set out in the Paris Agreement, we must act now. The scale of this undertaking is difficult to overstate. The ambitious goal of decarbonising Europe requires ambitious, and profoundly necessary change.

Transport has a particularly important role to play. According to the European Environment Agency, transport is responsible for nearly a quarter of CO2 emissions, of which 72% came from road transport alone, and the only sector experiencing emissions growth over the last three decades while all others have seen gradual decline. Collectively, we must now meet growing transport demand while driving down carbon emissions. On top of all of this, the way we move around our towns and cities has a major impact on those who choose to live in them.

Transport is central to accessing jobs and services, yet today’s system locks us into numerous damaging effects. Road transport is still the most important local source of pollution in cities, particularly with regard to NO2 but it also contributes to PM10 pollution. Large swathes of the EU population are living in areas which exceed WHO pollution guidelines. The EU’s target of a 55% reduction in emissions by 2030 is an important commitment, which Uber welcomes.

Meeting demand while driving down carbon 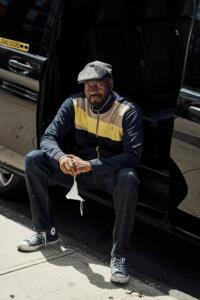 The central recommendation for transport is to accelerate the shift to a multimodal system, with electric vehicles (EVs) replacing internal combustion engines. Cities want to shift more travel to sustainable modes, including increasing the number of miles travelled in zero emission vehicles.

This is where we believe mobility platforms like Uber can make a real difference. Many drivers on the Uber app use their vehicles roughly four times more than private cars, and therefore have the opportunity to make an outsized contribution to this goal. As one of the largest mobility platforms in the EU, and across the world, we have a deep-seated responsibility to address this issue.

This is why we’ve committed to become a fully electric mobility platform. 100% of rides will take place in zero-emission vehicles, on micromobility and on public transport by 2040 across every single one of the 10,000 cities where we operate.

In Europe, we will get there faster. Across seven European capitals we committed to offering 50% zero emissions rides by 2025. We are also keen to partner with any major European city to offer 100% electric rides within 5 years once the economic and policy conditions are in place such that drivers will be no worse off in an EV than they are in an internal combustion engine vehicle today - entirely eliminating the use of emitting vehicles. And we’re doing this while investing in transit and micromobility integration, giving green transport options the highest visibility possible.

Sustainability goes hand-in-hand with efficiency for Uber, but we won’t be able to deliver this commitment alone. Governments, cities, NGOs, car makers, charging operators and power companies all have a part to play to create the right conditions. And it’s by working together that we can overcome the three specific barriers to EV adoption we believe need immediate focus in the next five years:

Most critically of all, significant investment is required in all types of charging infrastructure, but especially that infrastructure that would provide a reliable overnight charging solution at or near the homes of those who need to use it.

Work is needed across the industry to make affordable new and second-hand vehicles with larger batteries and longer-ranges available to the professional drivers that most need them.

Finally, the incentives that are offered to encourage drivers to purchase EVs should be carefully tailored to support the greatest possible electric miles, rather than the largest number of EV sales.

Overcoming these barriers to electrification will be critical to meet growing demand for EVs from a growing urban population and to start turning the tide on climate change. Yet they aren’t areas where Uber or any one company alone can take direct action. We will play our part, but we also need to build partnerships between companies and cities to move together in the right direction. We’re excited to partner with cities to take these critical steps forward, for our communities and the planet. 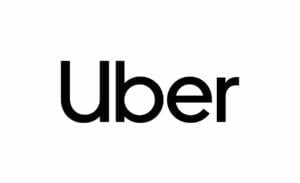 Uber’s mission is to create opportunity through movement. We started in 2010 to solve a simple problem: how do you get access to a ride at the touch of a button? More than 15 billion trips later, and with Uber available in more than 10,000 cities across 69 countries on six continents, we're building products to get people closer to where they want to be. By changing how people, food, and things move through cities, Uber is a platform that opens up the world to new possibilities.

Shin Pei Tsay is Director of Policy, Cities and Transportation at Uber, shinpei@uber.com 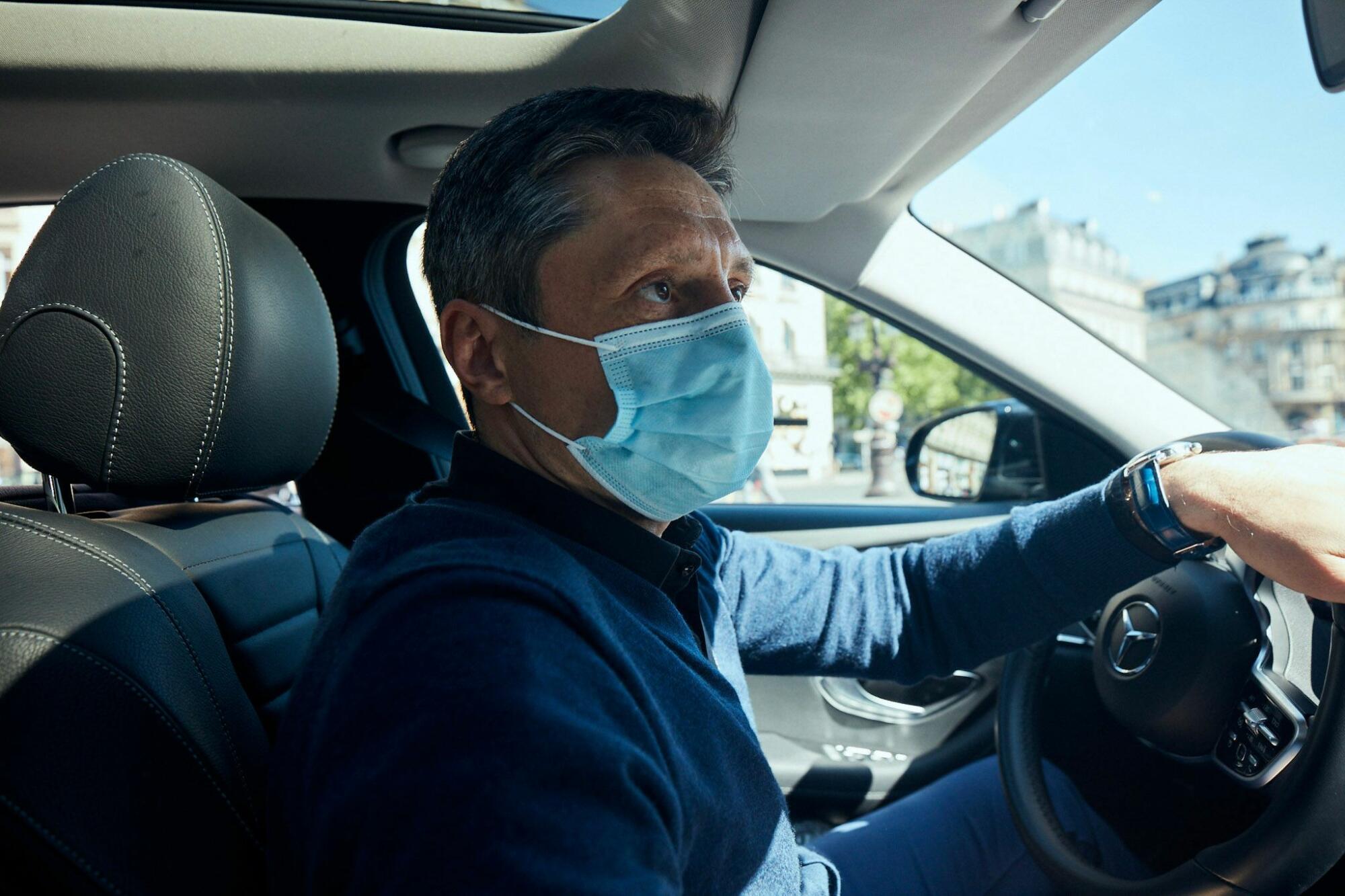