Transport for London (TfL) is taking a range of measures to slow down the spread of the virus.

First of all, Mayor Sadiq Khan (in line with advice from the UK Government) has given clear instructions to stay safe and to stop travelling in all cases other than critical workers making absolutely essential journeys. To comply with this, some underground stations are closing to help keep the most used stations and services open and running to support critical workers.

London is also promoting the use of their bike sharing system, Santander Cycles, to further support vital hospital staff getting into work during these challenging times. National Health Service workers have free access for journeys under 30 minutes and docking stations near hospitals are being prioritized to ensure there is a regular supply of bikes for medical staff to use. On top of this, health workers are being offered free use of Gocycle GS e-bikes for a three-month period. Other companies are expected to follow suit in the coming weeks.

TfL has also temporarily suspended all road user charging schemes. This measure was taken to ensure critical workers are able to travel around London as easily as possible during the emergency. It also supports supply chains in an effort to keep supermarkets fully stocked and to support essential businesses. However, the city authority stated that roads need to be kept clear for emergency service vehicles and essential workers, and is encouraging people to consider the wider implications of their actions when thinking about using their vehicles.

In line with this, TfL and Crossrail will be bringing all project sites to a temporary stop unless they need to continue for operational safety reasons.

Finally, cleaning across the underground and bus network now includes additional substances that kill viruses and bacteria on contact in order to reduce the risk of the coronavirus spreading further. Key interchanges are also being cleaned more frequently than usual as well as frequently-touched areas. A new longer-lasting cleaning agent is at the final testing stages; the product would provide anti-viral protection for up to 30 days.

Public Health England has stated that there are currently no specific concerns about using public transport. However, TfL has chosen to make a number of improvements to its well-established cleaning programme, which already sees its trains, stations and buses professionally cleaned daily. TfL recently began rolling out enhanced anti-viral fluid, which is used in hospitals, on carriages and in stations to provide additional protection. Key interchanges will be cleaned more regularly than usual, including during the day.

All London councils have also suspended the Lorry Control Scheme, which sees restrictions lifted on night-time deliveries. In line with other Councils across England, London has also announced free parking for all NHS staff.

You can read more about the measures implemented in London here. Further supplementary information can be found here. 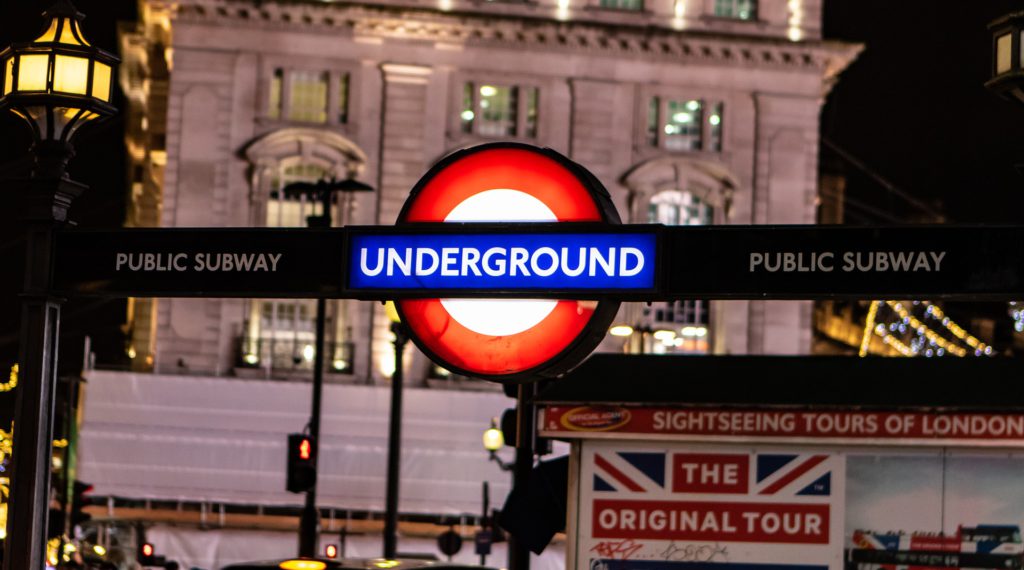