The Estonian capital has introduced a new predictive digital transport model. Devised by Tallinn Transport Department, the model aims to anticipate the mobility needs of the population, and make planning of urban transport and urban space in general more efficient.

Tallinn prides itself in being an innovative smart city, and it has all the right to do so: the country is a leader in e-government and digital public services, and Tallinn works hard to represent and inspire other local governments to follow this lead. Its concept of smart city revolves around three words: accessibility, interoperability, and user-friendliness.

The city has recently introduced a complex, new generation, predictive digital transport model, similar to those developed in Western Europe. The model encloses continuously updated data on 130,000 diverse road sections in the capital and considers cars, public transport, lorries, and pedestrians' motions. The model will be employed for transport planning in Tallinn, including traffic management and elevating the public transport network and urban planning.

The software model is based on applications provided by the German consulting company PTV Group, also used in other major European cities such as Barcelona, Vienna, and Zürich, among many others.

"This model can help us predict transport problems and enable us to make decisions that support the city's holistic development. It is a permanent internal analytical tool that can be used to assess the feasibility and traffic impact of all major infrastructure investments," said Andrei Novikov, Deputy Mayor of Tallinn.

This innovative model can be used for several specific endeavours, like: 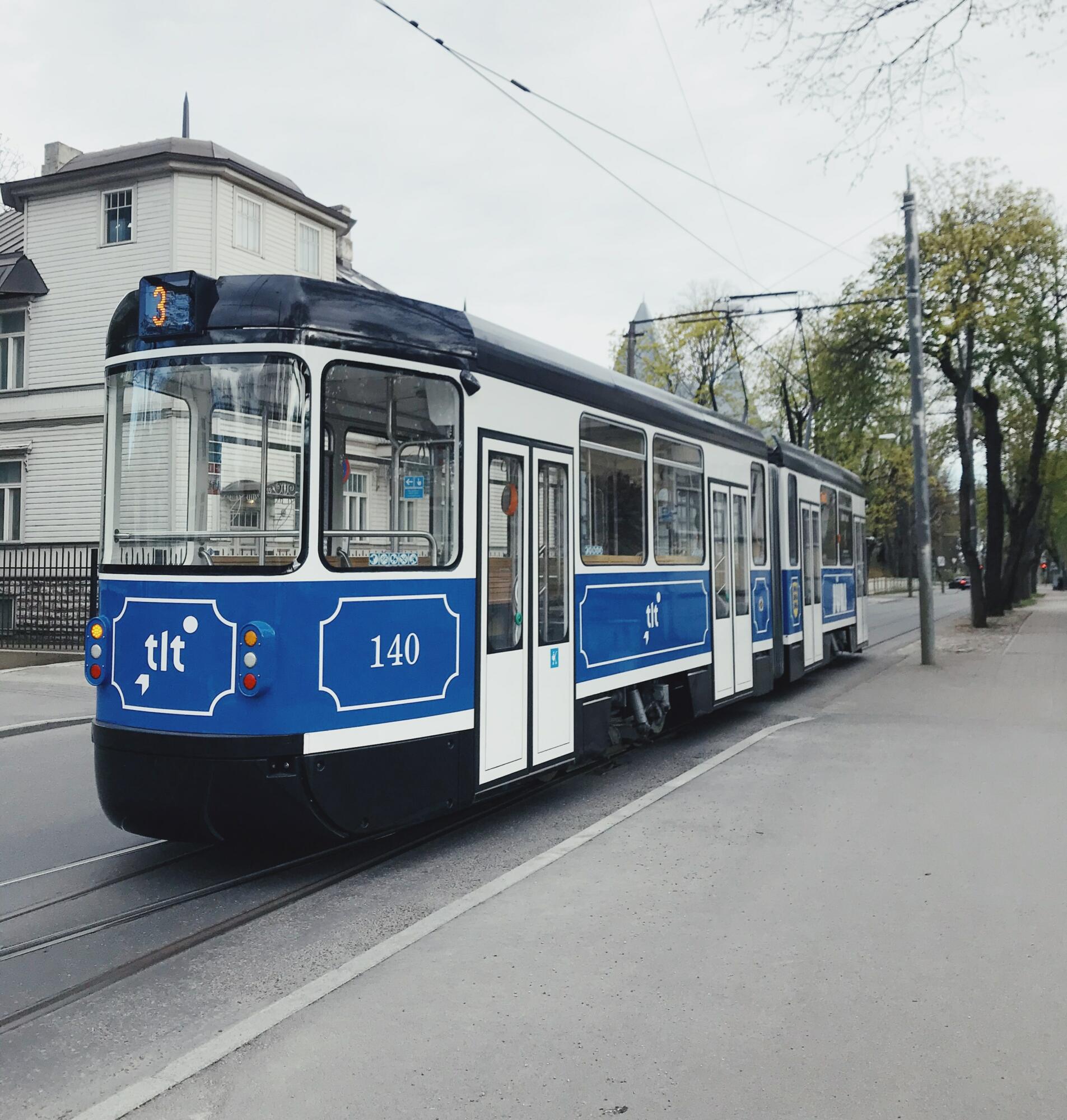 Tallinn has a strategic location in the north-eastern part of the Baltic Sea region. A harbour city, just across the water from Helsinki, Tallinn was registered on the UNESCO’s World Heritage list a...
Read more 31/03/2011
Back to news