The second workshop of the series of TEN-T Corridor workshops organised by the project MORE took place in Budapest in the afternoon of the 25th of February 2020. In the morning, participants of the workshop were guided on a site-visit by members of BKK (Centre of Budapest Transport) to the Kelenfold Station, the major intermodal hub of the city, with railway station, and metro, tram, local and regional bus terminus and P+R with 1.000 parking spots.

The aim of the workshop was to stimulate fruitful discussion between MORE pilot cities, project partners and external cities on the topic of an effective integration of the interface between urban mobility planning (i.e. more efficient use of roadspace) and the TEN-T network (i.e. inclusion of the functional urban area around the city and incorporation within the EU ecosystem).

After an introduction on the MORE project by the Scientific Coordinator professor Peter Jones of the University College of London, the discussion focused on the main elements of the EU policy on the so called Trans-European Transport Network. Cities received information on the possibility to participate to the revision process for the new TEN-T guidelines, due in 2023, and on the different funding instruments available for cities on TEN-T topics. Project partner ECF (European Cyclists’ Federation) also presented the – sometimes problematic – interaction between TEN-T network and cycling and walking infrastructure.

The workshop was completed by the contribution of four representative of cities that have been invited to share their successful experiences on different aspects:

The event was concluded with the presentation by Paul Curtis of Vectos on the results of the project CREATE, which aimed to support cities at identifying measures that contributed to reduce car modal share, and with the presentation of the Budapest MORE pilot project, which helped external participants to receive further insights on the concrete fieldwork aimed to reallocation of roadspace that has been undertaken within the project.

The added value of the event was proved by the high level of engagement of participants to the debate and by the fruitful links between MORE pilot cities and external cities, which were established during the workshop. The third workshop of the MORE TEN-T Corridor series will take place in Constanta in September 2020, in conjunction with the annual MORE General Assembly. Stay tuned! 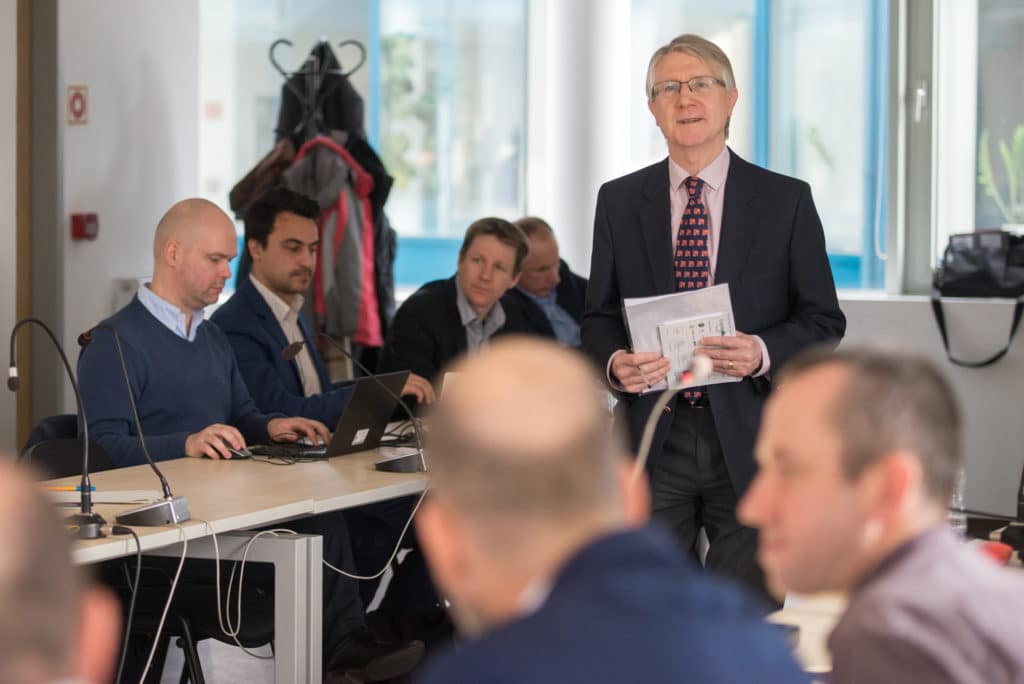 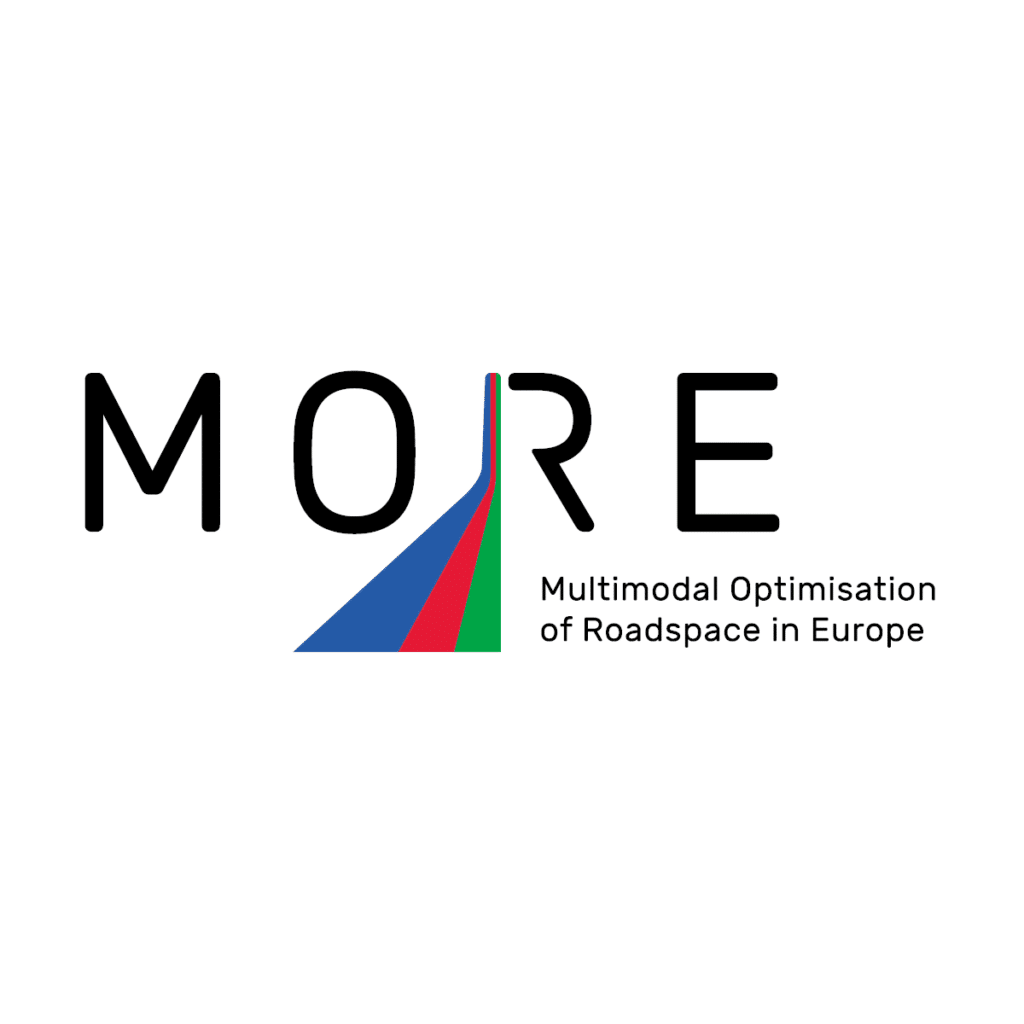 The MORE TEN-T Corridor Workshop will be held in Budapest, 25th of February 2020, 11.00-18.00. The workshop addresses common challenges and solutions of the metropolitan areas (so called ‘urban n...
Read more Budapest, Hungary