At the conclusion of the regional COP of September 16 and 17, the Region reaffirmed the objective of installing 12.000 electric charging stations with public access by 2023. This objective would triplicate the current number of charging stations.

On average, this means that in 3 years at least 45% of Île-de-France residents will have a charging station less than 10 minutes' walk from their home or place of work, against the current 17%. Secure, geolocated and accessible at reasonable prices, these charging stations are and will be essential to facilitate the use of electric vehicles everywhere in the region.

Contracting authorities front and centre, in view of centralisation and digitalisation

The regional funding is in particular aimed at Île-de-France municipalities and groups, including energy unions. As contracting authorities, they indeed provide expertise and significant support to the success of the regional plan. Sigeif has already obtained aid from the Region for the installation of 50 first charging points in four municipalities and additional strategic studies, SIPPEREC for a first deployment of 80 charging points, and SIARCE has started to develop a 'master plan' on its territory.

The Region is also awarding a quality label to terminals that are geolocated, supervised and regularly maintained, thus guaranteeing optimal quality of service to users. The SDESM has already obtained the regional quality label for 134 terminals, and other will follow.

Finally, the Region will launch an online platform to centralize and make available all the data relating to electromobility in Île-de-France. Ultimately, it will provide real-time information on the availability of terminals, through popular guidance tools used by individuals and professionals. The first version of this platform will be available at the end of 2020.

The region has also been awarded a 23 million euro subsidy by the European Commission, for the purchase of electric buses and the conversion of electrical and bio-gas depots in Île-de-France, through the program Bus2025. This program aims to convert all bus centres, as well as a large part of the bus fleet operated by RATP for Île-de-France, to use electricity and biomethane by 2025. This grant, awarded as part of the European Connecting Europe Facility, which aims to finance sustainable transport infrastructure, supports Île-de-France Mobilités and RATP's contribution to the success of the EU Green Deal. 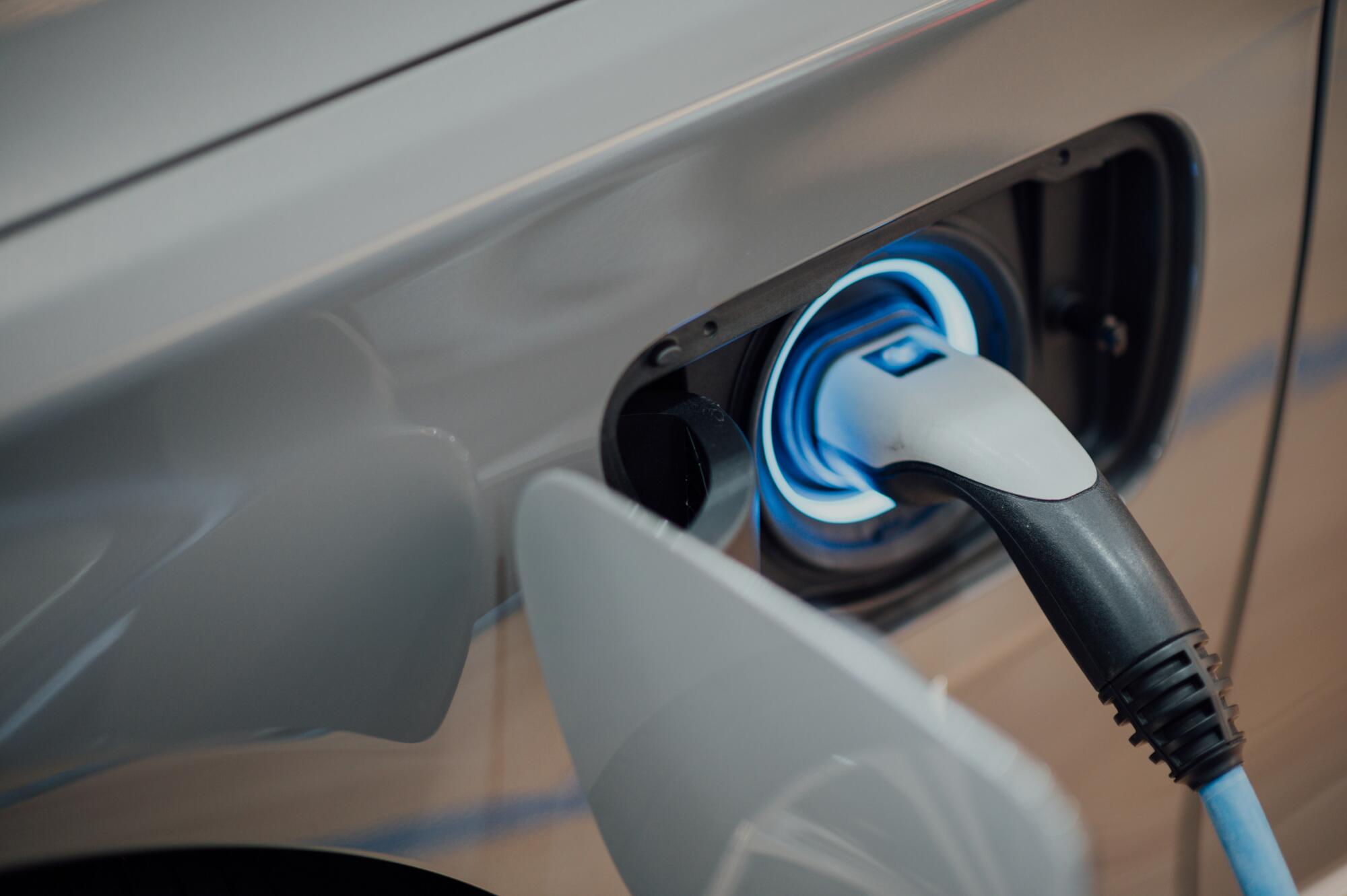