Within FlexCurb and with the guidance of FIT consulting and POLIS, Leuven embarked on a stakeholder engagement process with its urban logistic sector during May and June. The process started with a survey aimed at managers and drivers from the logistic companies that Leuven distributed amongst the urban logistics providers acting in the city. The following step was a ride-along campaign, where during some days, the city's mobility experts accompanied logistic drivers on their daily delivery routes.

Learning from the field

The process was of great value to the mobility experts and the city. Combining interviews and fieldwork that reached different levels of workers within the logistics companies seems to be a 'best practice' to be followed.

For the city's mobility experts, the drive-along campaign was the perfect opportunity to see first-hand what happens both in the distribution centre and the city and not make wrong conclusions about the city's urban logistic reality. 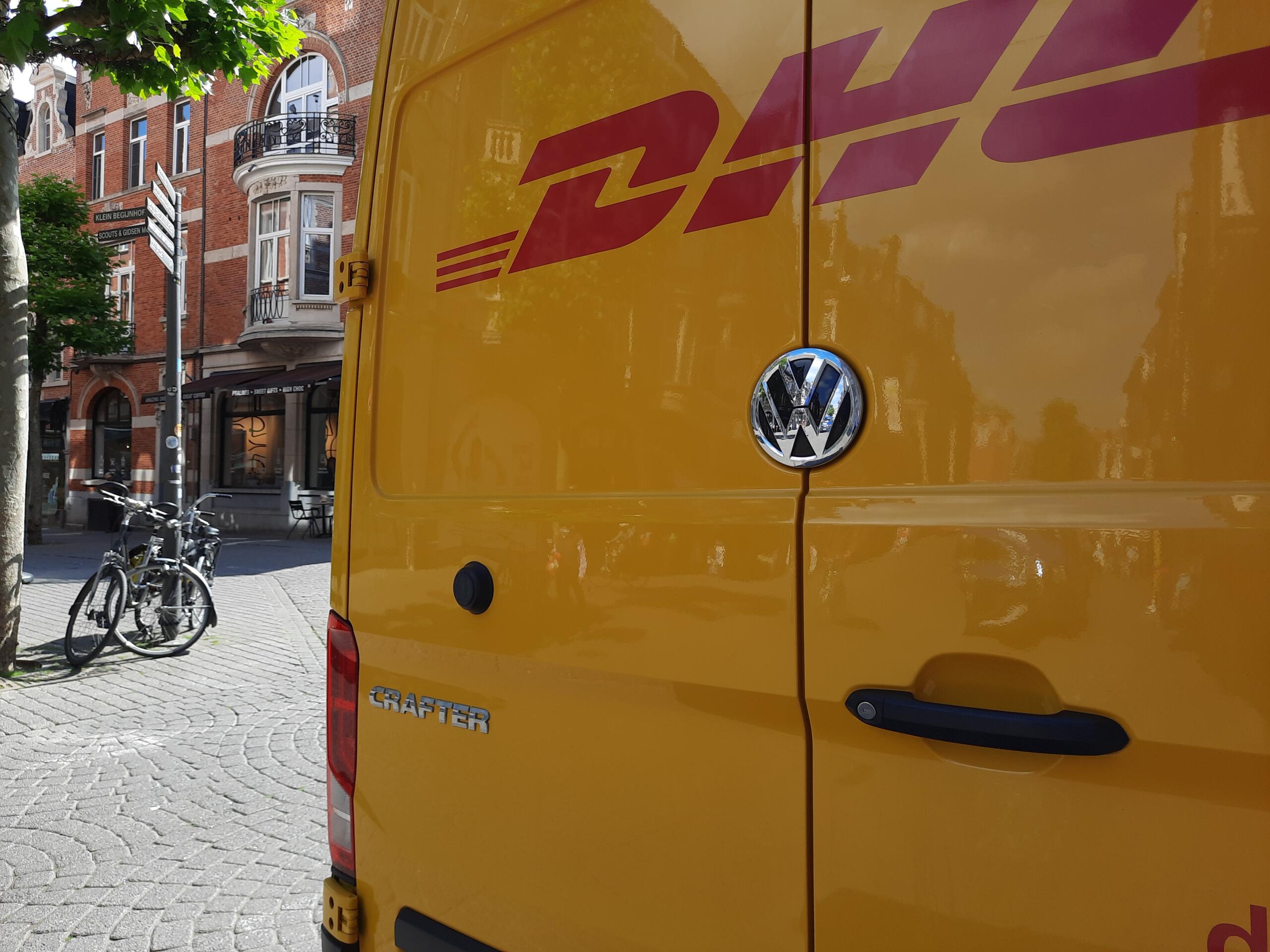 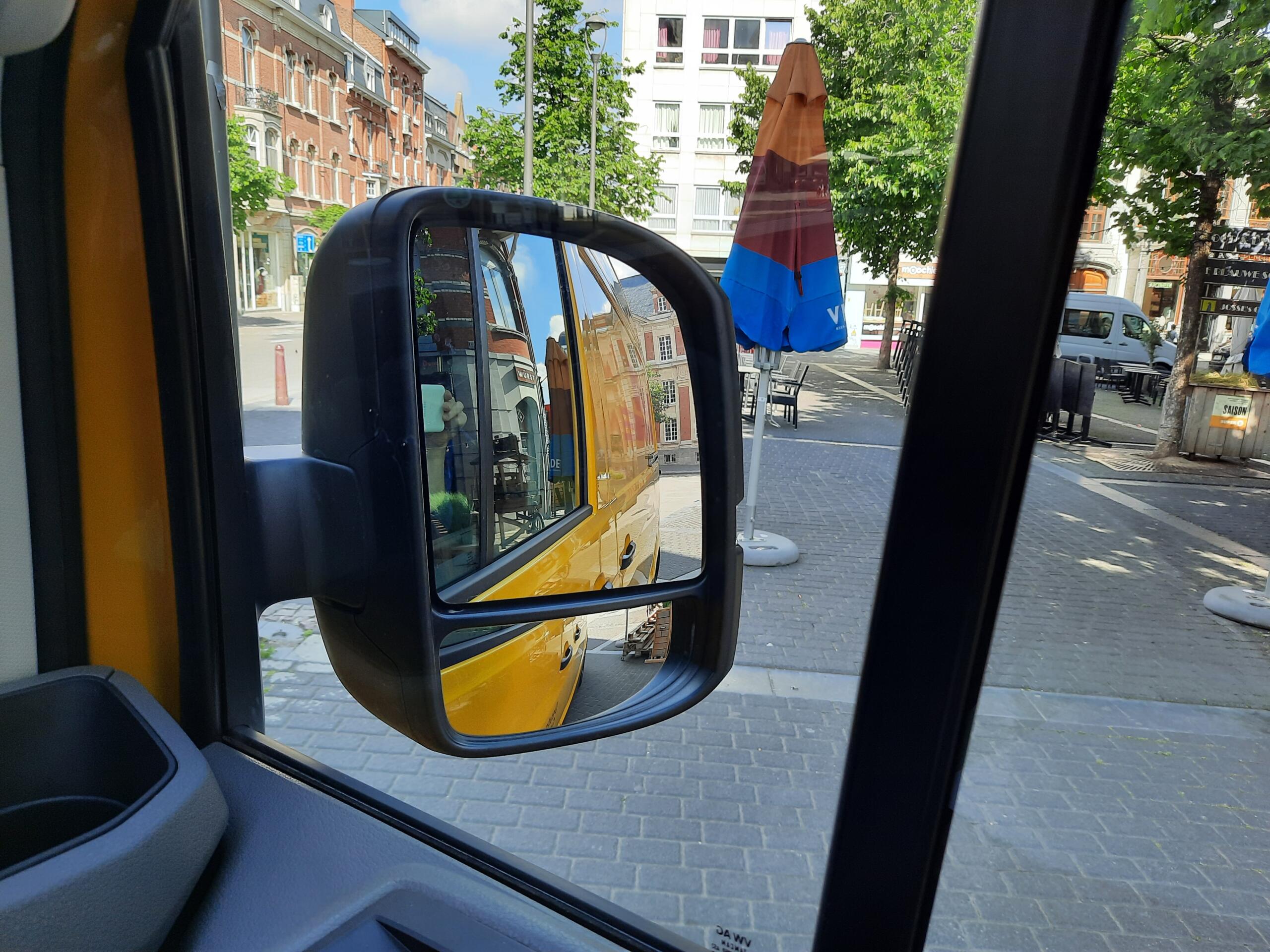 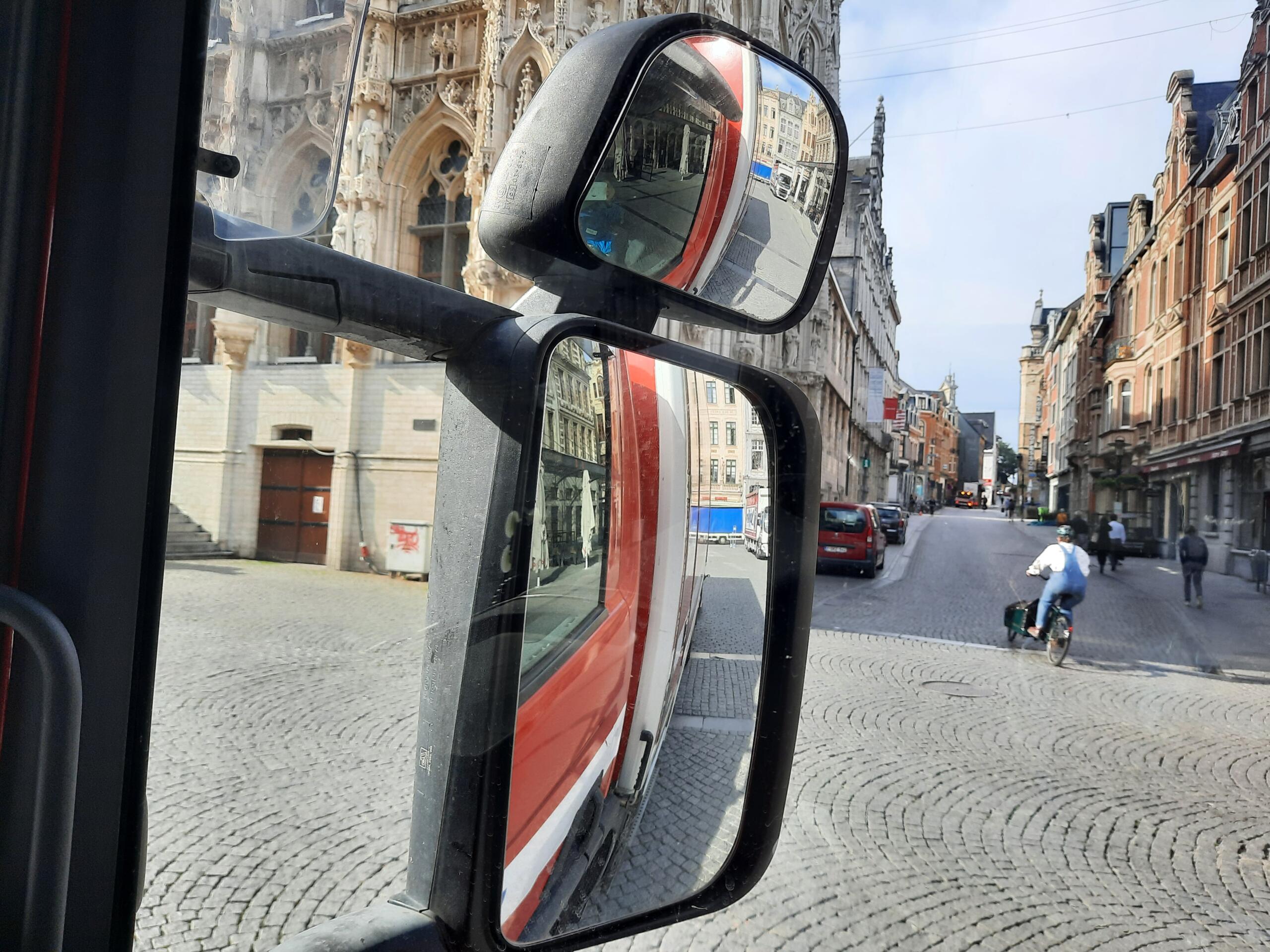 The mobility experts could see and ask about the reasons and motivations for the drivers' actions or given situations. By being in the field with the drivers, some of the preassumed problems seemed less relevant, while others that were never considered became apparent. So, they could double-check in-loco the feasibility and effectiveness of solutions and ideas the city would like to roll out.

Moreover, the drivers were grateful that the city took the time to learn about the urban logistics daily business and willing to incorporate their perspective into the equation. This consequently strengthens the communication with logistic service providers and increases the efficiency of Leuven's management of the curbside.

Your city's curbside are too busy? Is there a lack of space and an abundance of use? How is your city tackling that?

For the FlexCurb cities of Leuven, Toulouse, Strasbourg and Funchal, better curbside management is the way to go. Indeed, better managing the curbside will support these cities in improving the quality of the public space, dimmish noise and air pollution and increase liveability.

Within the scope of the project and as part of the journey to understand their curbside activities, uses and regulations, FlexCurb Living Lab cities are working closely with their urban logistic stakeholders. Urban logistics activities are central to curbside management and the project's primary focus. 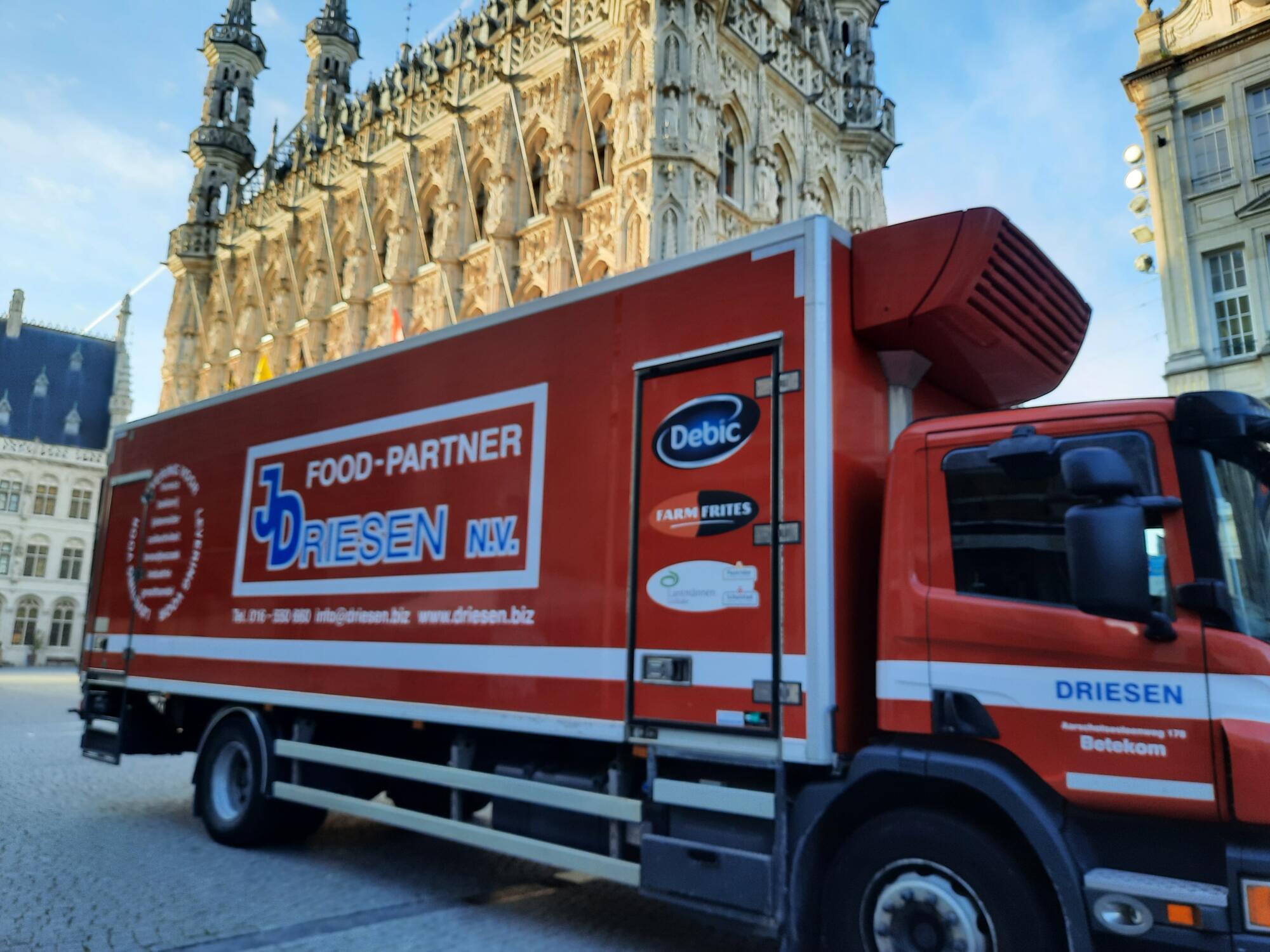