Way to go! On 19 October, the European Parliament approved MEP Ismael Ertug's report on the Commission proposal for the implementation of the Alternative Fuels Infrastructure Regulation (AFIR). The report was accepted with an overwhelming majority - 486 votes in favour and 65 votes against.

Great news! The European Parliament has approved MEP Ismael Ertug's report on the European Commission's proposal for the implementation of the Alternative Fuels Infrastructure Regulation (AFIR). Moreover, it was met with an overwhelming majority - 486 votes in favour and 65 votes against - indicating the strong approval towards this important measure.

Indeed, AFIR is one of the cornerstones of the Fit for 55 legislative package to reduce net greenhouse gas emissions by at least 55 % by 2030, compared with 1990 levels. This regulation aims to address clean vehicle users' concerns that the current provision of EV recharging and hydrogen refueling infrastructure is insufficient to meet their current and future needs. The lack of charging infrastructure has become a barrier to the broader adoption of electromobility, as the number of EVs in circulation on European roads is growing.

POLIS applauds this decision, which recognizes a greater role for cities and regions in supporting e-mobility, as the deployment of public, on-street EV recharging infrastructure should be aligned with cities’ sustainable mobility and parking policies. After the approval from the European Parliament, the work will continue in the upcoming weeks with the planned trialogue negotiations with the European Commission and the European Council. 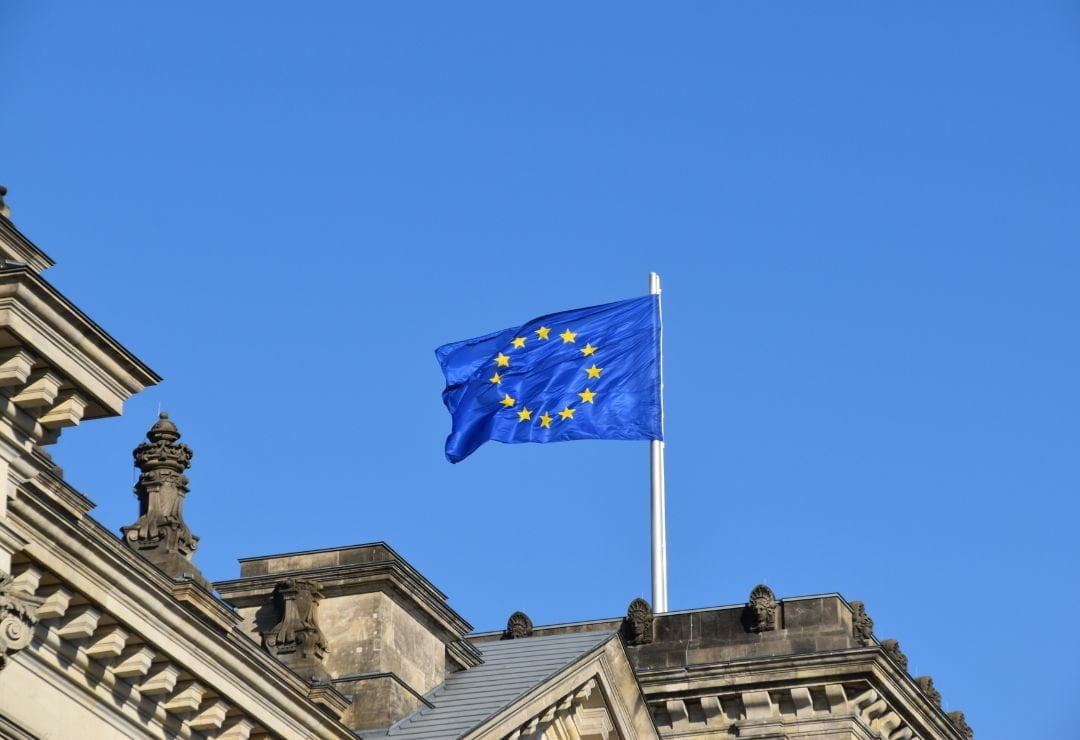