TRAN Committee acknowledges cities and regions role in the uptake of e-mobility! POLIS welcomes European lawmakers' recognition that cities and regions must be fully involved and have their voices heard in the electrification of the transport sector.

Cities are major actors and play a strong role in the implementation of AFIR – they are responsible for managing public space, for urban planning and identification of the most suitable places for recharging locations, as well as the integration of e-mobility in their own local strategies like SUMPs and SULPs – deployment of alternative fuels infrastructure cannot be a “top-down” approach, and their voices must be heard and cannot be excluded! POLIS fully welcomes this decision and congratulates the TRAN Committee for including cities and regions as key actors in the AFIR implementation, which POLIS, in joint efforts, has been pushing for in the last months:

“In the application of this Regulation, the Commission should consult a broad range of organisations and stakeholders, including but not limited to consumers groups, municipalities, cities and regions, as well as relevant expert groups(…).”

AFIR aims to accelerate the deployment of recharging or alternative refueling stations (such as electric or hydrogen) and support the uptake of more sustainable vehicles. It is a key component of the fit for 55 legislative package, which aims to support the EU’s efforts in reducing its net greenhouse gas emissions (GHG) by at least 55% by 2030 compared to 1990 levels and achieving carbon neutrality by 2050. For the transport sector, which currently accounts for more than a quarter of EU emissions, the objective is to reduce GHG emissions by 90%. Energy transition and electrification remain the key tools to phase-out fossil fuels and achieve net-zero transport.

This draft report will now take the next steps of the EU legislative process, in particular the vote in the European Parliament’s plenary at the end of this month, and the trilogue negotiations with the European Commission and the Council. 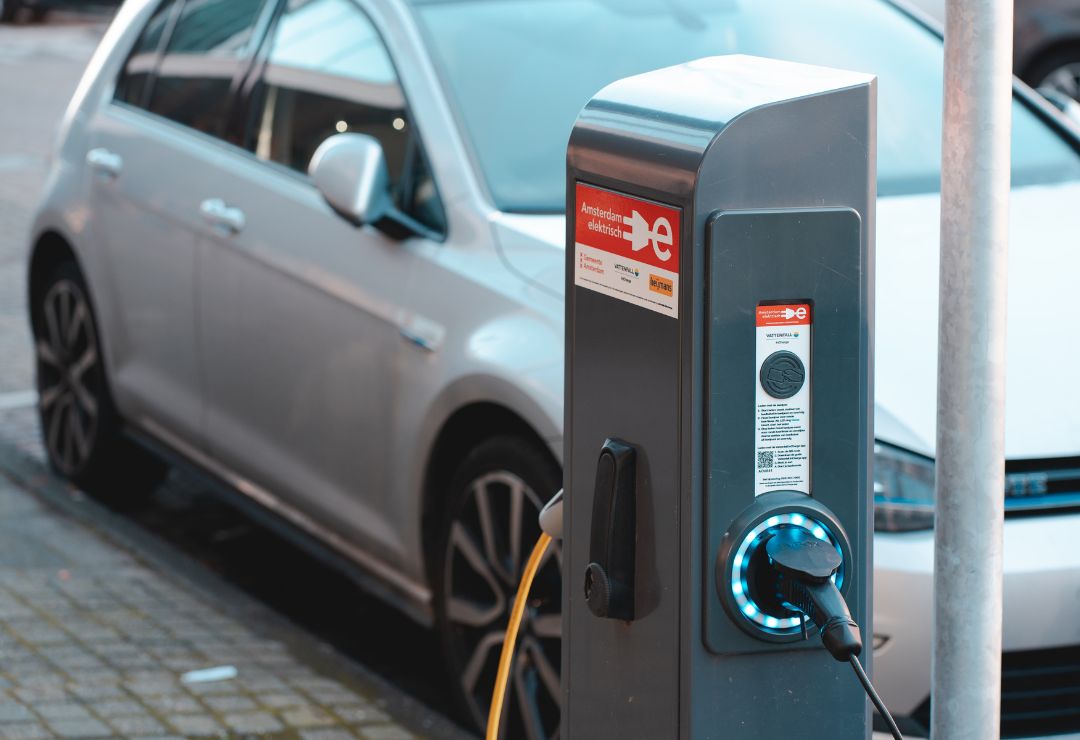