Bruges is the third biggest city in the Flanders region of Belgium.

Over the last 50 years, Bruges has developed a series of mobility plans which have revised traffic flows, public transit services and active travel. Since the 1970s, extensive efforts have been dedicated to transitioning away from a car-centric city. However, as a residential and popular tourist city, balancing often competing mobility demands and needs has been a core challenge. Bruges is visited by a staggering 8.3 million people a year, a figure which rose by 28% between 2017 and 2019.

Bruges' historic city still has its original narrow streets with their medieval character, as a result of which the challenges posed by mixed mobility (motorised vehicles, bicycles, pedestrians, public transport) is a series issue. Public transport is organised by 'De Lijn'. This company has its own energy transition programme that is not wholly appropriate for the needs of the specific situation in Bruges (with its historical UNESCO-protected city centre).

The city centre has been at the helm. While tourism and a growing population have placed pressure on passenger and freight transport, the city centre (a UNESCO heritage site) has attempted to keep cars at bay.

For example, heavy vehicles have been banned from the centre and companies are working with alternatives such as BPost, park and ride services have been established and expanded, and public transit improved to provide adequate alternatives, with new train lines and enhanced rail connections- with direct connections to Brussels airport.

Cycling is at the heart of the city's transport. With a 42% modal split, bicycles are the second most-used means of transport for commuting to work or school. Bruges aspires to remain as one of Belgium's leading cycling cities and to become an example for other local authorities to follow. The city has developed a network of public bike parking stations, designed to encourage multi-modal transit and deter car travel into the city centre, with safe and sustainable bicycle lockers at the peripheral car parks and P&R sites.

Critically, residents are given priority in many of these services. For example, the Bicycle Parking Zand holds a zone where around 800 bicycles can be stored separately for residents, as well as developing school streets in a variety of neighbourhoods. 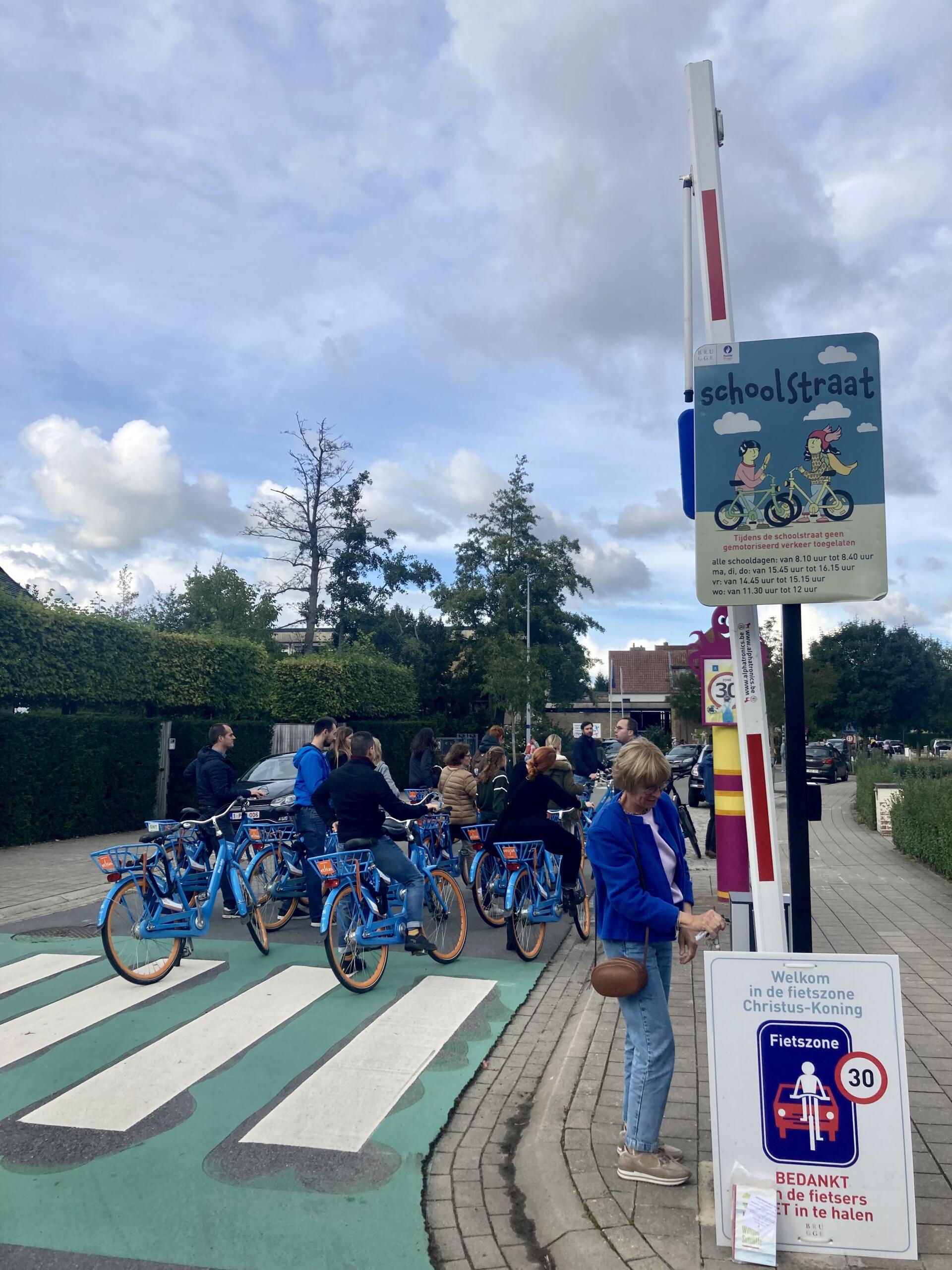 This means that Bruges is dependent on the engagement of others for the faster greening the bus fleet. If the city had more expertise in such matters, it could carry more weight in the ongoing discussions. Achieving a modal shift transport policy and behaviour is a lengthy process, which requires the integration of various ambitions and urban policy agendas (infrastructure, urban planning, mobility, etc.), operating at different policy levels. 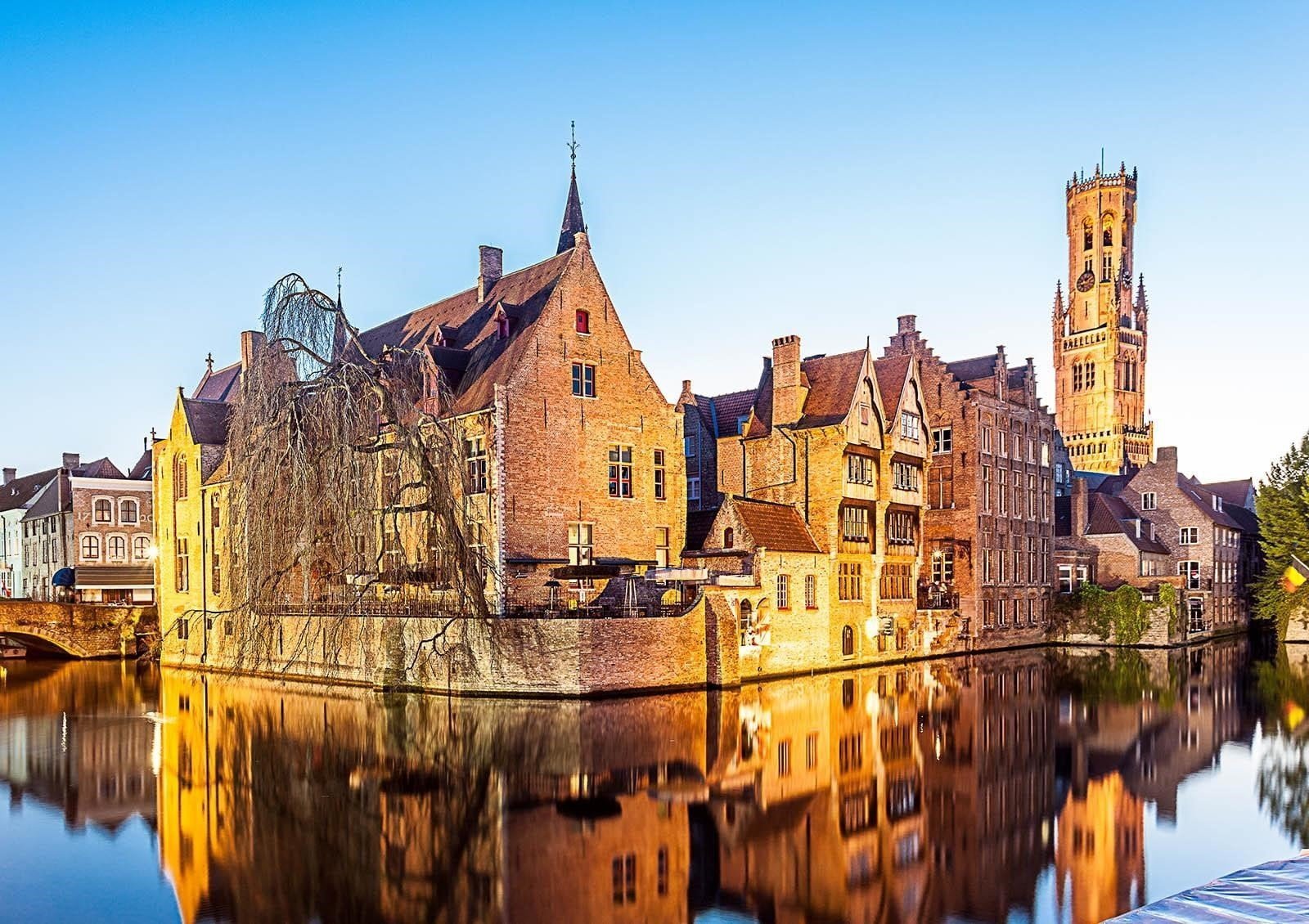 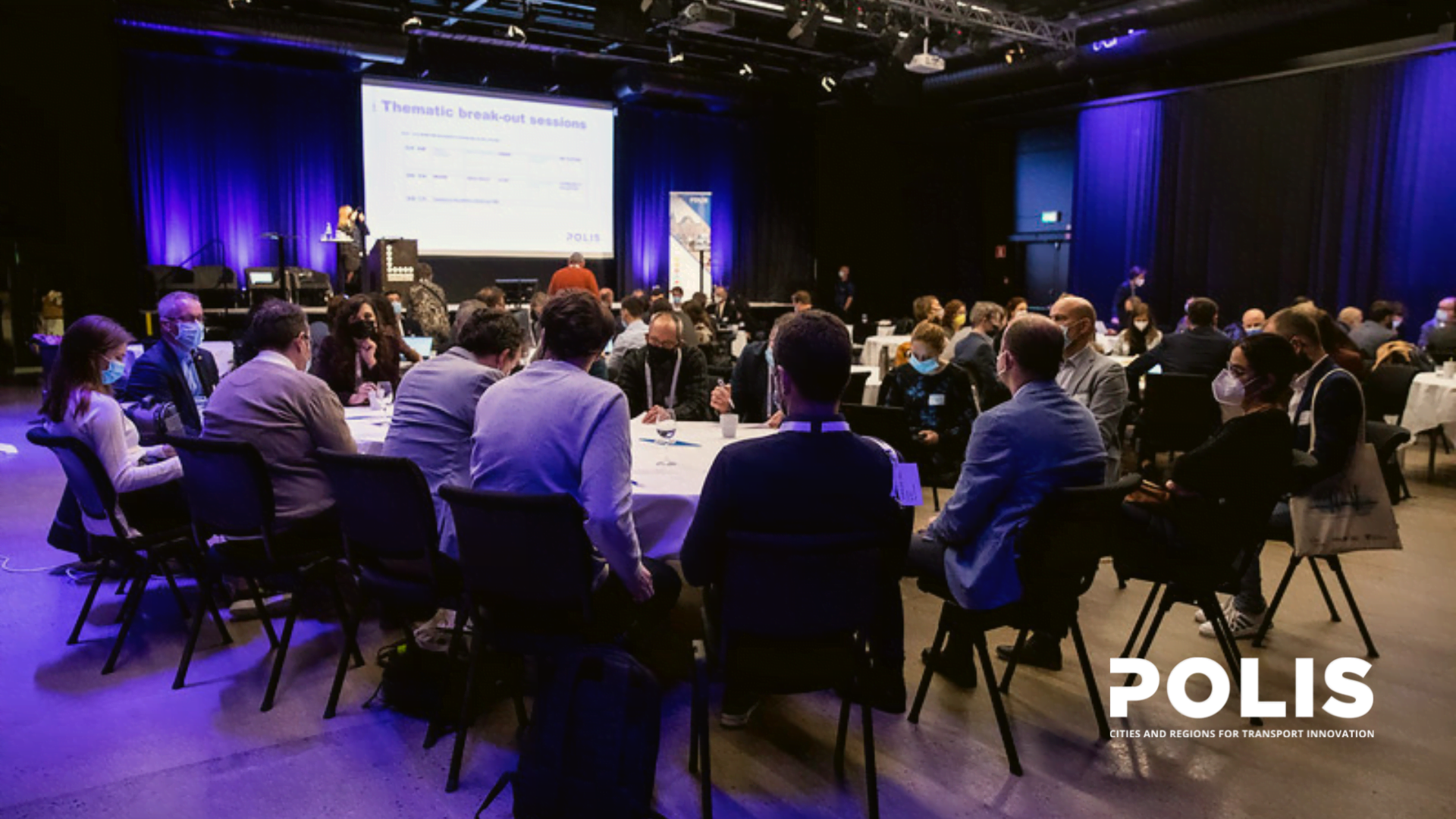 It has been a busy few months of in-person and online meetings with POLIS members meeting to discuss everything from bicycle parking to freight flows, digitisation to regional commuter management....
Read more 15/11/2022 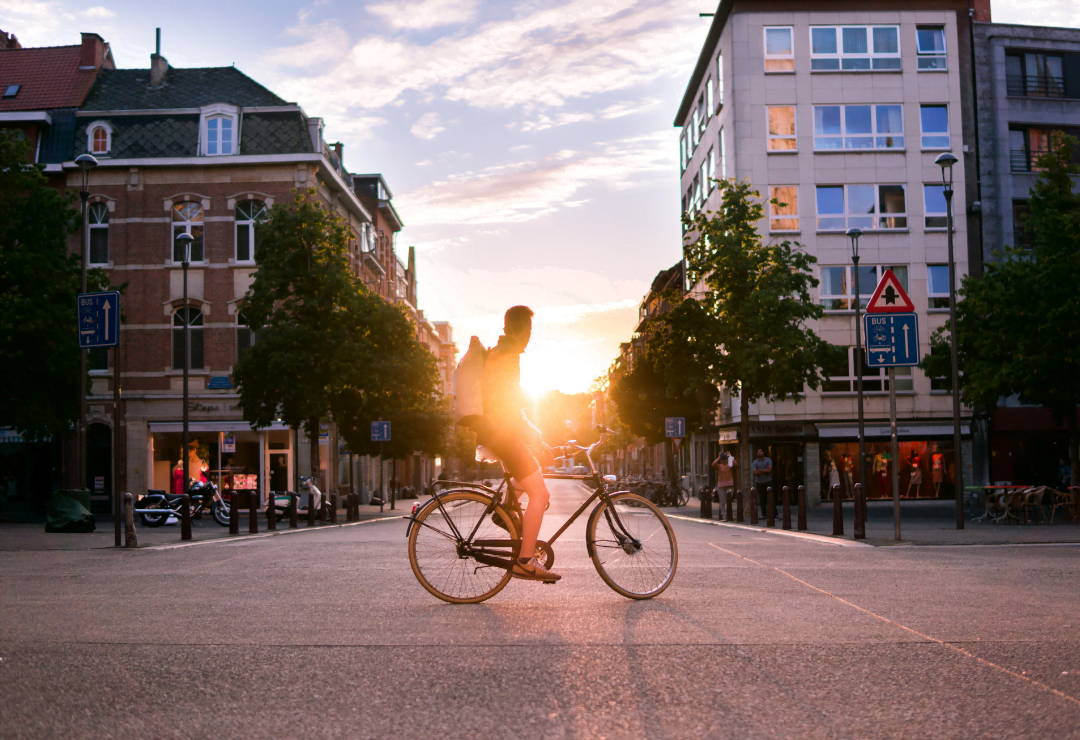 Vias' new 'Mobility Barometer' shows how the current context has thouroughly shaken up our travel behaviour in favour of shared transport....
Read more 10/10/2022 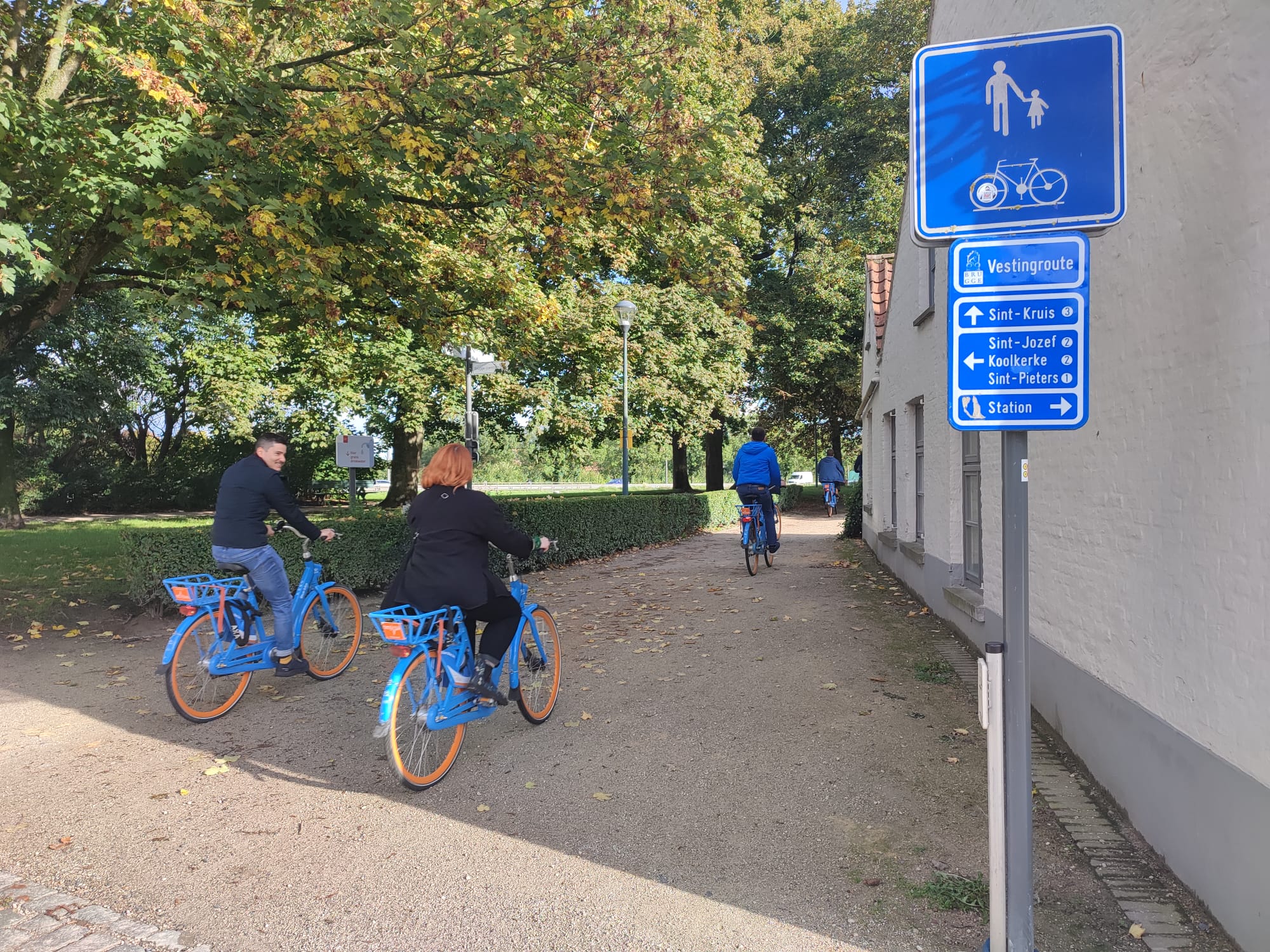 Bruges in the spotlight: A transport transition tour

The Belgian POLIS member city is an intriguing example of the development and acceleration of sustainable urban mobility....
Read more 03/10/2022 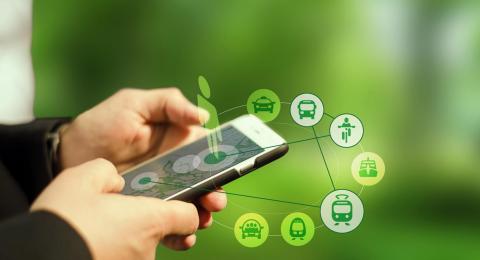 The governance of a MaaS ecosystem is complex and a challenge for many public authorities. With no one-solution-fits-all, the successful deployment of MaaS requires a complete integration across modes...
Read more 28/02/2022 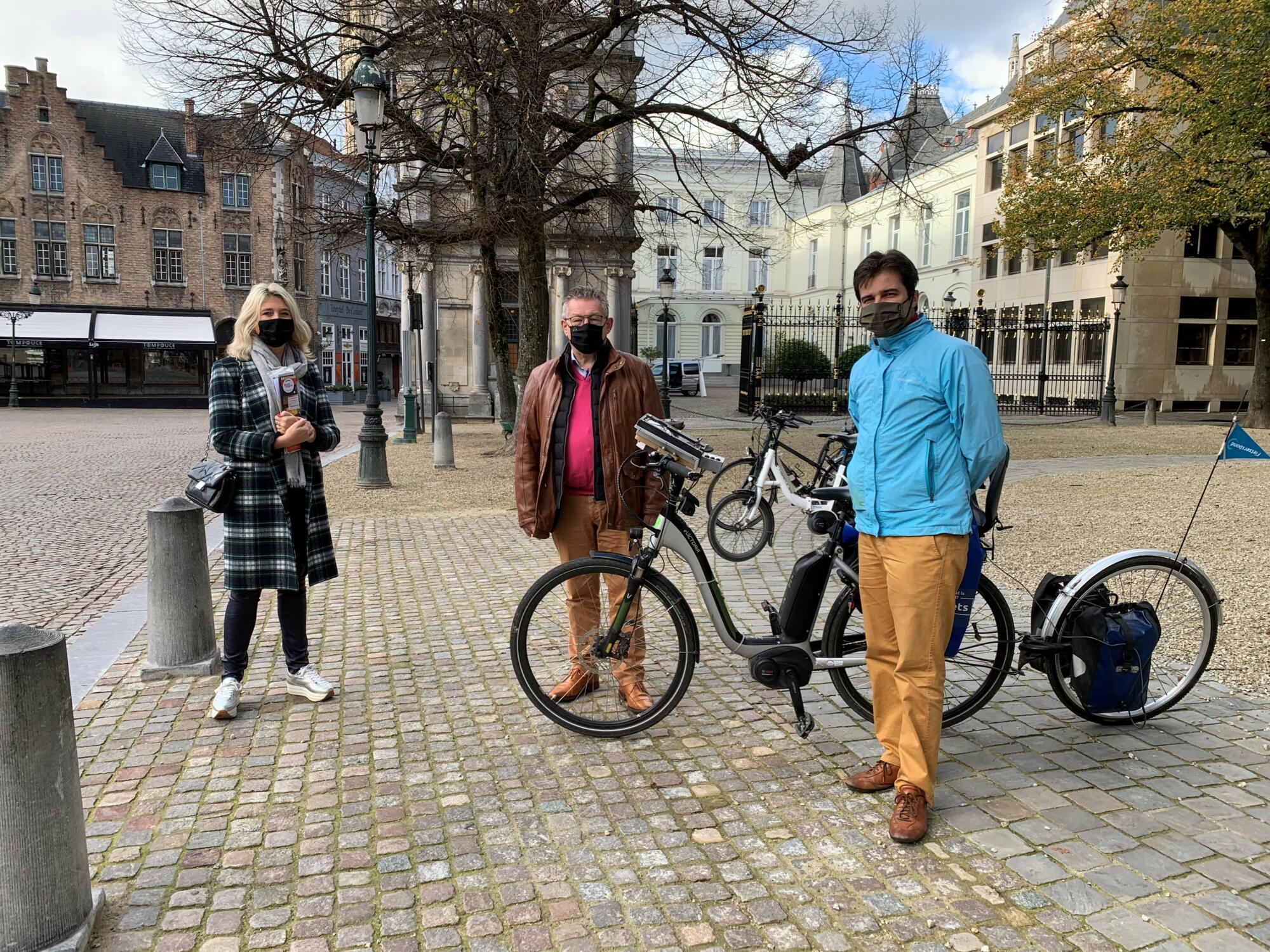 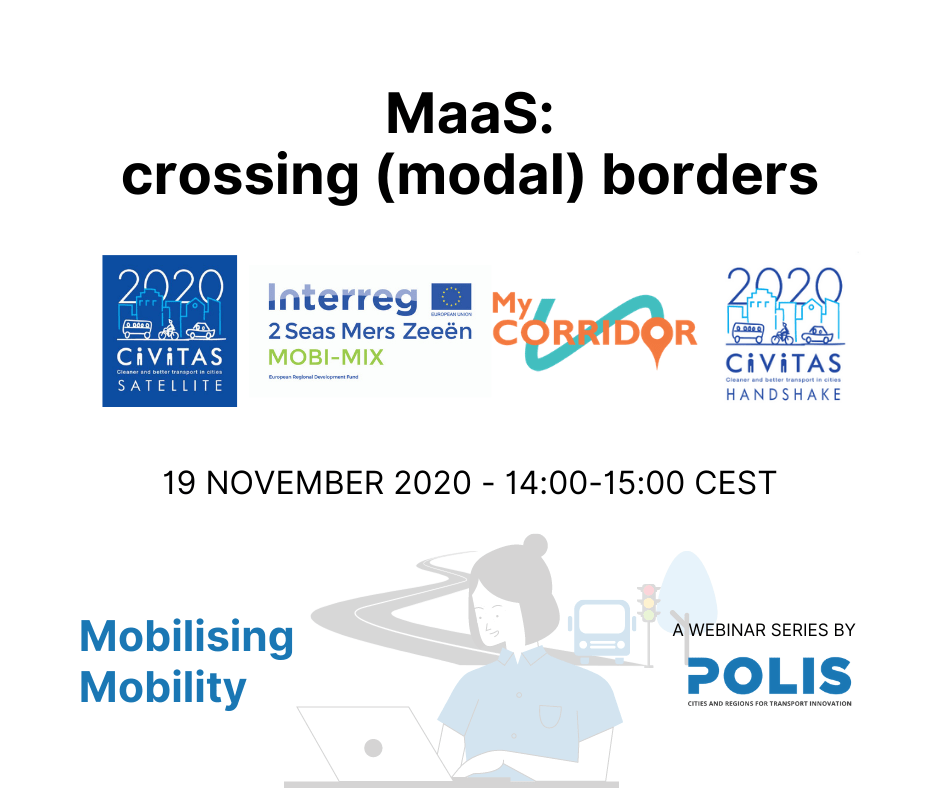