When residents of Europe's major cities finally emerge from weeks of lockdowns later this month, they'll be met with at least one enduring change from the pandemic: miles and miles of new bike lanes.

Officials across the continent, from Paris to Brussels to London to Milan, are scrambling to provide commuters with alternatives to the public buses and trains that millions once used for transportation each day but that don’t allow for social distancing.

In some parts of Europe, such as the Netherlands, cycling has long been a way of life and a source of regional pride. But in countries where that’s not the case, governments are already reclaiming portions of busy thoroughfares to install new bike lanes. In the United States, the city of Seattle is going as far as closing 20 miles of streets to most cars to allow for more space to walk and bike.

The changes in Europe build on existing plans to beef up cycling infrastructure, part of many countries’ green policy goals aimed at reducing emissions and curbing pollution. Cycling is just one aspect of a bigger push, with some leaders, notably German Chancellor Angela Merkel, insisting that climate protection should be a key part of covid-19 stimulus relief packages.

To read the full article from the Washington Post, please see here. 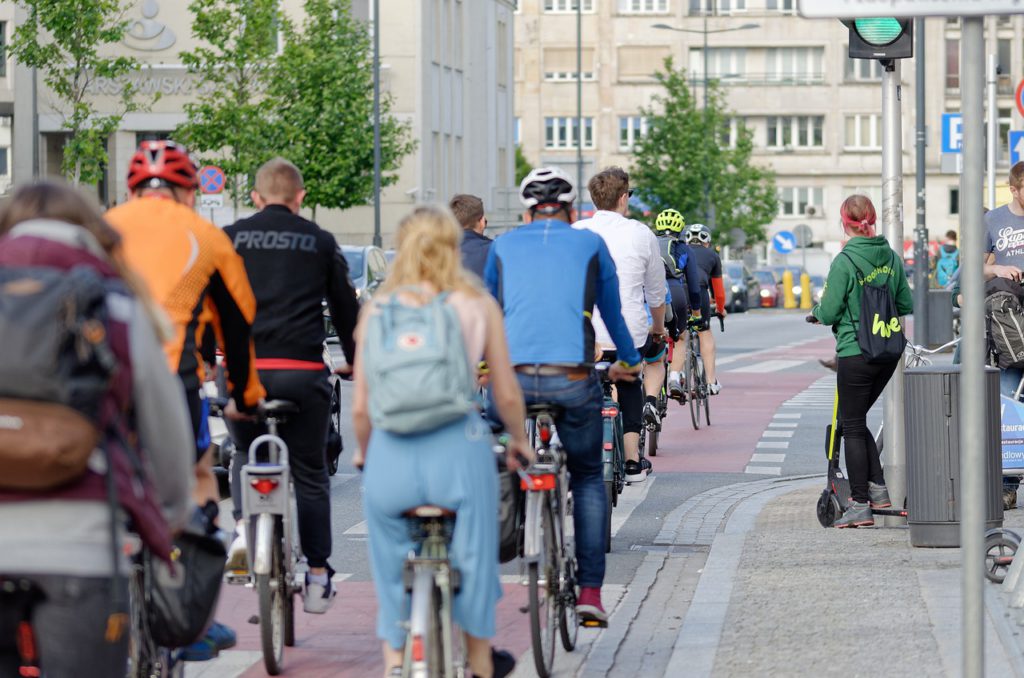 Back to Washington Post: One way the coronavirus could transform Europe’s cities: More space for bikes