New Zealand has announced new plans have been announced to fund the creation of pop-up bike lanes and safer streets to help people move around during lockdown measures in the country.

The measures, announced recently by the New Zealand government, will help towns and cities to respond to the COVID-19 outbreak and adapt cities through 'tactical urbanism' approaches, such as temporary bike lanes and street closures.

This comes as a host of other cities, including Bogota, Berlin and Budapest have implemented similar measures to create safe cycle routes. However, New Zealand is the first country to announce a national fund to support cities in carrying out these measures.

To find out more, see this article from Forbes. 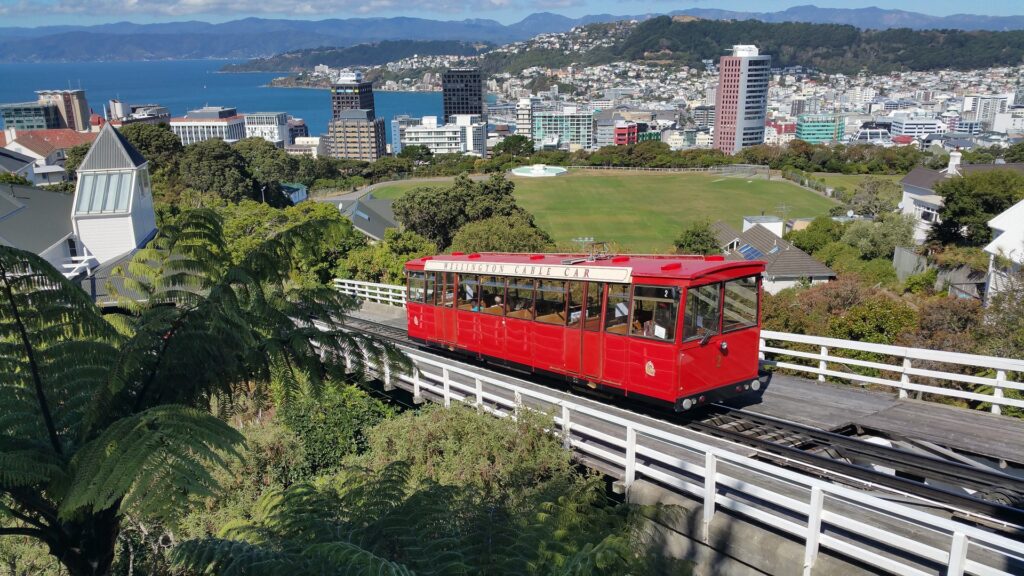