Limburg’s SUMPs: The next generation

Limburg's SUMPs: The next generation

Ricardo Poppeliers and Peter van Wijlick examine how North Limburg went above and beyond to bring together citizens and stakeholders across its eight municipalities for a truly successful SUMP.

The Dutch Province of Limburg is situated in the southeast of the Netherlands. Not to be confused with its neighbouring Belgian namesake, the POLIS member is home to several major cities, including the provincial capital Maastricht, Venlo (a logistics hotspot), and the southern Sittard-Geleen and Heerlen, within eight municipalities: Beesel, Bergen, Gennep, Horst aan de Maas, Mook en Middelaar, Peel en Maas, Venlo and Venray.

Limburg has long been a major player in the field of urban mobility. The municipality, which aims to be energy neutral in 2040, is a partner on the REFORM project, has implemented a range of low carbon and active mobility strategies to achieve this goal. The region’s SUMP plan is the next step in this journey. The region’s eight municipalities – predominantly small and medium sized cities – have come together to develop and implement a next generation Sustainable Urban Mobility Plan (SUMP). Using a collaborative approach, they have attempted to tackle mobility challenges in a polycentric region that features urban and rural districts, filling a gap in Limburg’s mobility planning agenda.

Planning urban mobility is a complex undertaking for any city, let alone a region as geographically dispersed as Limburg. The Region is faced with several mobility challenges. Limburg is car-dependent, with car use amongst the highest in the country, and still increasing. The region, with Greenport Venlo – a nationally important business park, is also a (inter)national logistics hotspot, and maintaining efficient access for freight and passenger transport is critical for the Region’s economy. At the same time, public transport in the North Limburg Region is under pressure.

Any mobility solution for the Region must take into account its socio-economic makeup, as well as rethinking planning strategies and service provision to meet the mobility patterns of its population. In particular, the Region has an aging and declining population (among the worst-affected regions in the country for both aspects), which adds to the challenge of providing a coherent mobility solution that could fit an increasingly older population without forgetting younger citizens. If this was not enough, transport poverty is becoming a real risk, too, with many people unable to access work and services because of the rising costs of owning and running a car and the lack of alternative transport.

To take on these challenges more effectively and efficiently, the municipalities in North Limburg have decided:

Without a juridical status the municipalities joined forces for an intense participation process with stakeholders. This resulted in Trendsportal, a platform offering residents, businesses, interested parties and governments to access stimulating ideas and explore traffic and transport issues in North Limburg. 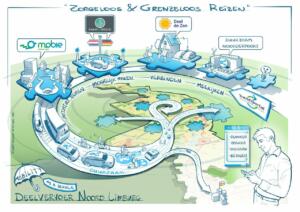 This platform operates not only at local level, but also at regional, provincial and national levels, even expanded to the link with the TEN-T corridor. This allowed regional objectives, goals and projects, while maintaining freedom for development of municipal projects, to accord with individual municipal objectives and goals. Interestingly, one of the takes in translating the SUMP’s goal in an understandable way and with the objective of prioritising the formulation of new policies was an example of gamification and co-planning – the Trendsportal card game. 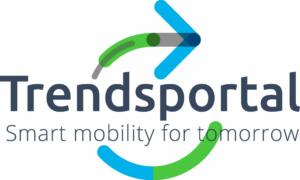 This offers residents, businesses, interested parties and governments access to stimulating ideas and an unexpected look at traffic and transport issues in North Limburg. Trendsportal is an initiative of the eight municipalities of Regional Mobility RMO (Regionaal mobiliteitsoverleg) of North Limburg and is open to everyone who feels involved personally or professionally, and actively wants to contribute to sustainable, safe and smart mobility for tomorrow. The website serves as a portal for stakeholders and citizens to discuss the Region’s mobility issues.

The results are in

Through Trendsportal, a regional next generation SUMP has been developed while including a coordinated set of actions and projects based on a shared vision. The SUMP has not only been published in paper version, but as a movie, an interactive website – which was co-created to explore the various objectives and actions – and an explanatory animation. As a platform for cooperation and discussion, Trendsportal has been successful in bringing together policy and decision makers, as well as a wide range of stakeholders at local, provincial and national scale. 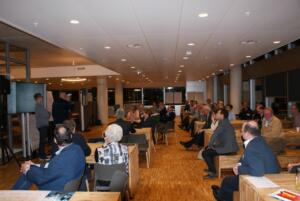 Stakeholder dialogue and joint action design have increased the capacity for the Region to develop more complex projects and solutions, while boosting collaboration and learning between the Limburg’s municipalities. It has provided the required scale to implement innovative projects that would be too large and complex for a single municipality. Examples of such projects that have been developed include ‘MOBIE’, SHAREuregio (Euregion Rhine-Maas-North), eMaaS and e-smartec. These have seen the development of innovative tools such as an app for planning and reserving all mobility services required for door-to-door journeys – even when crossing the Dutch-German border.

e-smartec project is designed to strengthen the urban dimension of regional and local mobility policy-making, contributing to the implementation of the EU Transport White Paper, Urban Agenda and EU 2020 with a view to transit to a low carbon economy. e-smartec aims at developing action plans to start and implement effective mobility interventions, as the basis for a competitive, resource-efficient and low carbon oriented European transport system. e-smartec brings together nine partners from seven EU countries representing the six e-smartec test-bed areas, to join forces in an ultimate goal to provide tailored guidelines on citizens and stakeholders’ engagement marketing techniques and innovate decision-making and traditional procedures in the field of sustainable mobility.

Ensuring eight municipalities cooperated effectively with each other and a wide variety of stakeholders is a major challenge. Success relied on a series of key factors, such as:

Ensuring eight municipalities cooperated effectively with each other and a wide variety of stakeholders is a major challenge. Success relied on a series of key factors, such as:

Limburg’s pioneering approach to design and implementation of its SUMP has highlighted the importance of multi-level governance and potential of participatory approaches to mobility. Faced with diverse and disparate transport needs, the Region has successfully integrated a range of mobility requirements in a cohesive framework. Along the way crucial lessons were learnt about investment requirements and implementation power, which Limburg must now draw from to enhance and extend its mobility offering. Nonetheless, the Region’s experience offers interesting – and exciting – opportunities for other municipalities to implement their own SUMPs. 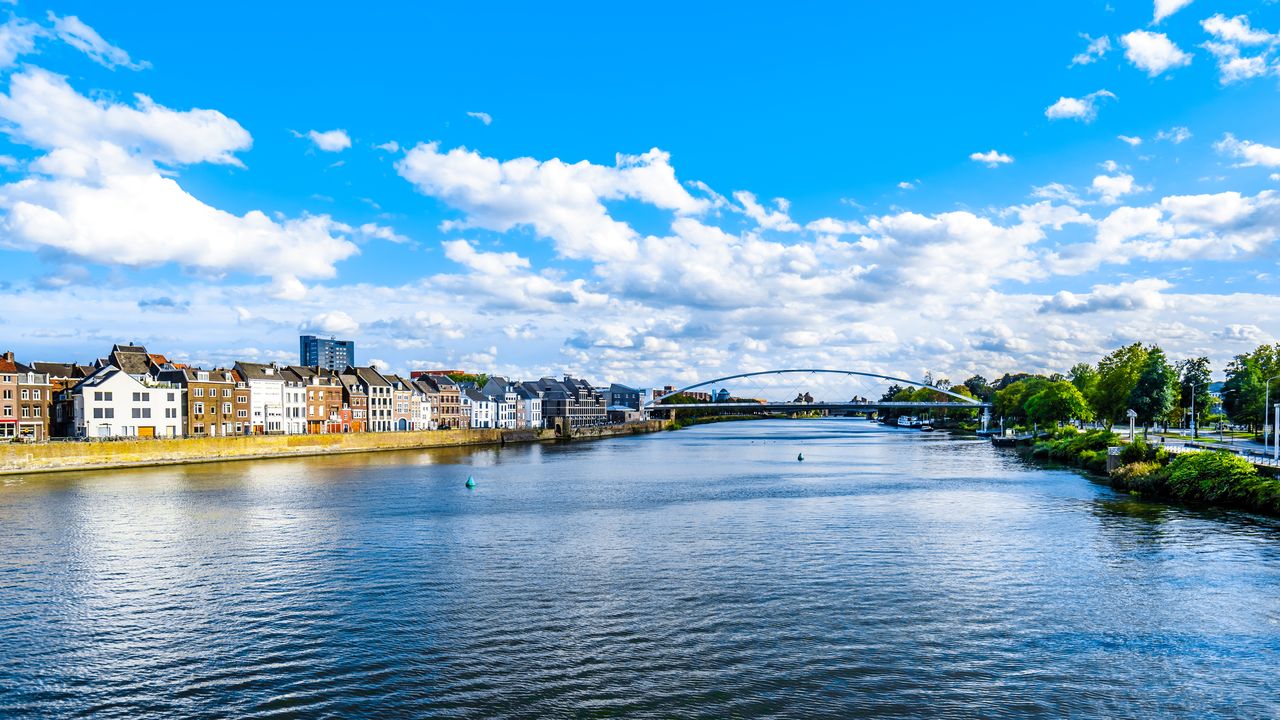