Polis member Leuven was recognised for the strong focus on climate change which led the city to introduce a number of actions in order to achieve its goal of being carbon neutral by 2030. The reinvestment of gains made from energy efficiency into new measures for green energy and the public participation in its climate and energy projects are among the best examples of the city’s commitment.

More information on this link. 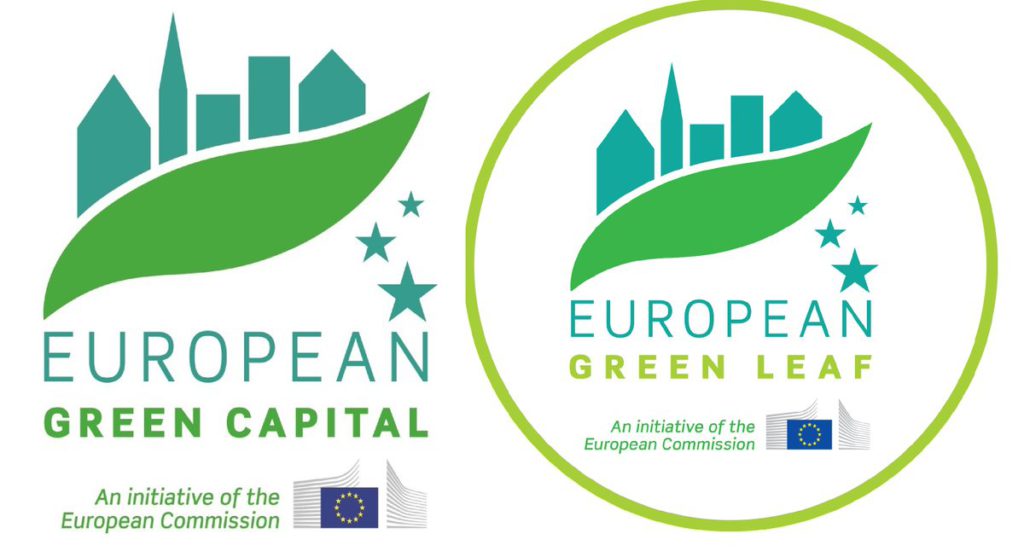