Working together with leading private actors, the Ile-de-France Region will deploy a new autonomous mobility service between Roissy-Charles de Gaulle and the business district of La Défense to complement existing transport networks.

"This autonomous mobility service between Roissy and La Défense is likely to play a key role for the mobility of residents, tourists and therefore for the international attractiveness of our Region, which is investing 100 million euros to develop infrastructure on autonomous vehicles” said Valérie Pécresse, President of the Ile-de-France Region and President of Ile-de-France Mobilities. "My ambition is to complete this project for the Paris Olympic Games."

"Tomorrow's mobility will be electric, connected, autonomous and shared," says Hadi Zablit, SVP, Alliance Business Development. "With this conviction, we will, together with our partner Waymo, work on this great project in coordination with the Ile-de-France Region, as well as with the actors of the experimental SAM programme. As a French manufacturer, we are very proud to contribute to the influence and evolution of Paris and the Ile-de-France region.”

"France is a recognized global leader in mobility, and we look forward to working with the Ile-de-France Region and our partner Renault Group to explore the deployment of the Waymo Driver on the strategic axis linking the airport. Roissy-Charles de Gaulle in La Défense," says Adam Frost, Chief Automotive Programs and Partnerships Officer, Waymo. 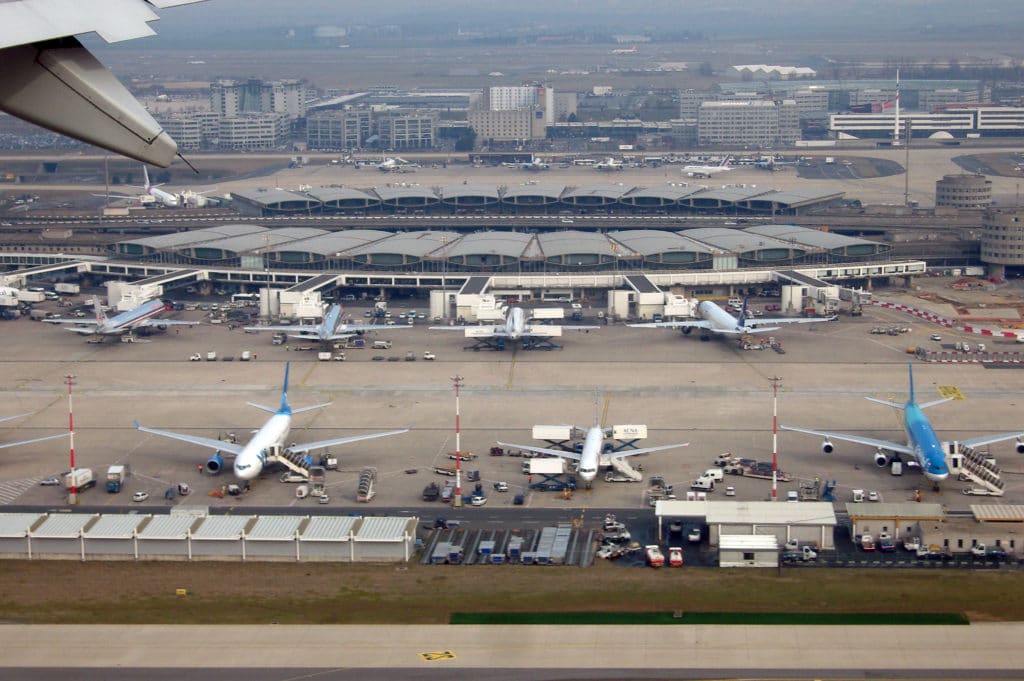