On September 15th representatives from the city of Hamburg, the Taxi Association and several German cities came together to discuss the ongoing Hamburg’s initiative on the electrification of the taxi sector, as well as the common challenges faced in decabornising the sector.

Electrifying taxi fleets is a major lever to reduce transport-related greenhouse gas emissions   - both directly and as a highly visible ‘proof of concept’ to encourage the broader diffusion of e-mobility to private vehicles. The event convened representatives of city administrations, taxi operators, project implementation agencies, and charging providers to discuss strategies and policy measures to support the electrification of taxi fleets.

Germany’s taxi sector is highly regulated on the federal and the local level, including licensing, social standards and minimum wages, fare levels, or vehicle equipment standards, such as meters to increase the verifiability of logging hours and passenger transport-kms. The increasing regulation has led to professionalisation and shrinking of taxi fleets over the last decades. At the moment, most of the taxi fleets consist of diesel-powered vehicles.

Experiences from German cities indicated that a mixture of barriers delays the electrification of taxi fleets; and, consequently, a combination of measures will be needed to overcome those obstacles.

Participants stressed the availability of suitable vehicles as one critical issue. While the range of e-vehicles was considered sufficient – it was even suggested to focus on smaller, but cheaper batteries to support the diffusion of e-taxis –, and no major technical problems were reported, participants pointed to a lack of cars that come with taxi-specific service and guarantee models. Many taxi operators purchase not only in the vehicles (incl. taxi equipment) but also guarantee packages that include, for example, the short-term provision of replacement vehicles in case of unforeseen repairs or accidents. The only manufacturer to provide such packages for taxis is not offering its standard sedan taxi as an e-vehicle at the moment (announced for 2022).

Purchasing costs for e-taxis are expected to align with those for diesel vehicles over the medium term. Still, today, switching to e-taxis requires additional investments for vehicles, charging infrastructure and the adaptation of operating procedures. Participants noted that financial support programmes for electrifying fleets were available in general, but that many of them were closed before taxi operators had sufficient time to apply. The identification of suitable programmes and application processes were time-consuming and labour intensive, which might overburden the many smaller taxi companies. Targeted information and support for the application was considered crucial for the success of support programmes. Hamburg, for example, provides regular online- or physical meetings, a newsletter, and updates in the relevant sector journals.

In general, participants suggested centralising the provision of financing schemes.  However, to ensure that subsidised e-taxis are actually used and replace combustion vehicle-kms, payments could be made per km (e.g. 0.25€/km); or a share of the payments could be linked to proof of minimally occupied vehicle-km (proofed via taximeters).

Projects and experiments allowed the provision of support measures to incentivise the switch to e-taxis, without having to adhere to procurement procedures or competition laws for a limited time-period. This can comprise the provision of taxi-only fast chargers in public areas, in combination with subsidised (or even: free) electricity. One major issue remains the persistence of infrastructure and subsidising schemes after the project lifetime.

Additional measures that cities could take to incentivise the switch to e-vehicles comprise the preferential ordering of e-taxis for public services, such as temporary replacement services for public transport or medical services (i.e., transport to vaccination centres during the Covid Pandemic); or even the restriction of issuing taxi licenses to e-vehicles. Since the latter could be considered as an encroachment on property and professional freedom, this step would have to build on a strong legal basis, i.e., a law that requires the consent of the city parliament rather than a mere directive.

The session was organised in the scope of the City Dialogues Initiative promoted by the World Economic Forum Zero Emission Urban Fleets and the SOLUTIONSPlus project (Capacity Building Programme. 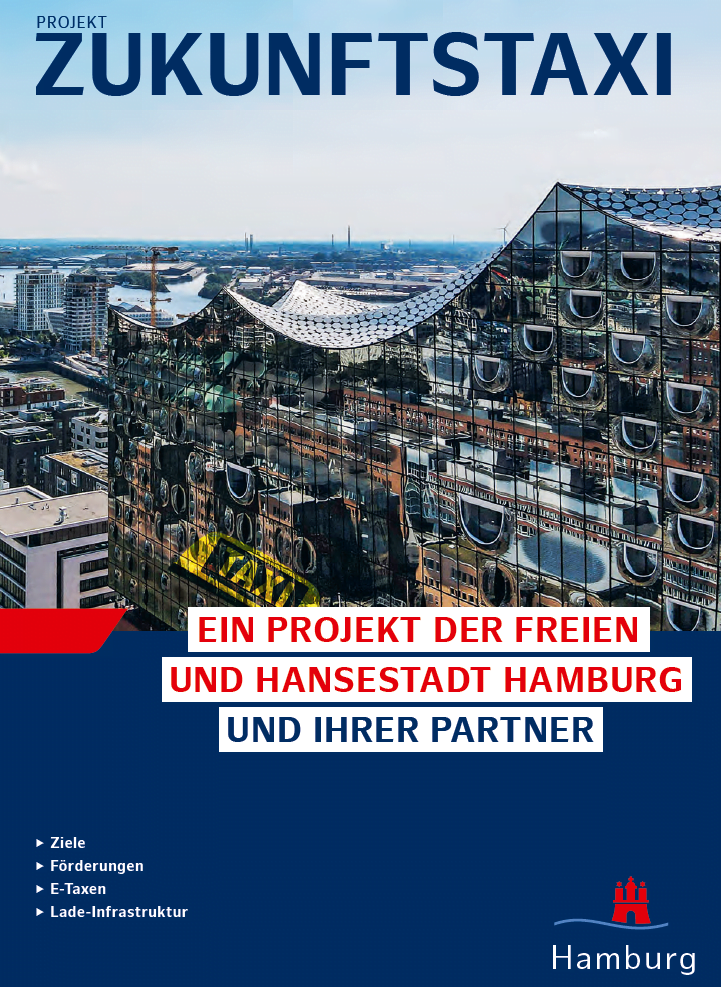