With 339 votes in favour, the European Parliament has approved a binding mandate to decarbonise passenger cars, including public and corporate fleets, a move prompted by POLIS' joint advocacy efforts.

Passenger cars account for 12% of all CO2 emissions in the EU-27, while the transport sector overall accounts for around 25%. There is growing recognition that without radical measures to reduce transport-related emissions, Europe's climate targets will not be met.

The legislation is a key part of the “Fit for 55” package and mandates that carmakers should reduce their fleetwide emission averages by 100% from 2035, with interim steps in 2025 and 2030. Parliament's position maintains the Commission's original 2035 phaseout date.

Fit for 55 refers to the EU’s target of reducing net greenhouse gas emissions by at least 55% by 2030​. The proposed package aims to bring EU legislation in line with the 2030 goal and is composed of 13 legislative proposals.

The aim is to speed Europe’s shift to electric vehicles and accelerate the uptake of zero-emission vehicles, supported by the EU-wide expansion of the EV charging infrastructure under the proposal for an Alternative Fuels Infrastructure Regulation (AFIR).

As part of the Platform for Electromobility, POLIS has- alongside many others- been advocating for the inclusion of binding targets to increase the share of zero-emission vehicles in private cars and corporate fleets, including company cars, rent-a-car fleets, and demonstration vehicles- which currently account for more than 60% of new vehicle sales in the EU annually.

The inclusion of corporate fleets is not just an environmental issue; it is also a political, social, and economic priority. Setting obligations for the corporate customers of leasing companies allows for a just, fair, and democratic transition by alleviating the burden on Europe’s citizens. It also leverages the acceleration of the second-hand EV market, resulting in more affordable EVs for the public.

Indeed, as part of the support of the EU-wide ban on CO2-emitting vehicles, the EP has also voted in favour of an amendment calling on the Commission to deploy measures to increase the share of zero-emission vehicles in public and corporate light-duty fleets, with 294 votes in favour and 285 votes against.

If you have any questions on the approval of the mandate to decarbonise, do not hesitate to contact Ivo Cré (Director Policy & Projects - Coordinator Access) and/or Pedro Gomes (Project manager - Coordinator Clean vehicles & Air quality Working Group) from POLIS Network. 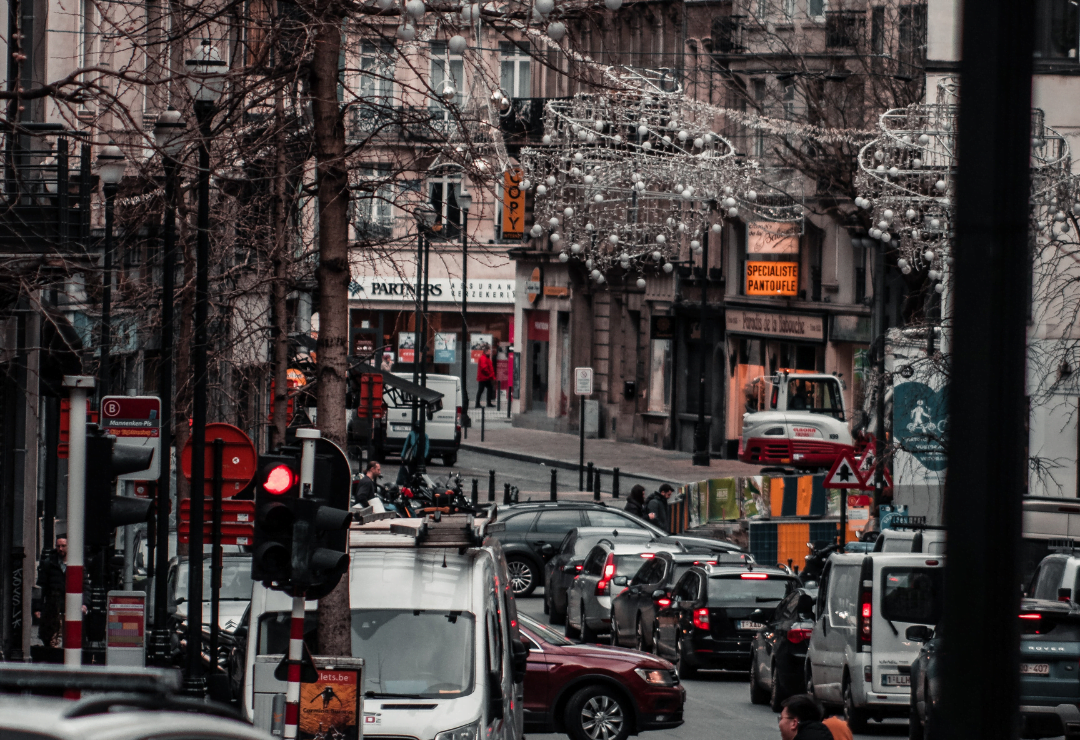