A 9 million euro innovation project funded by the European Commission aims at transforming European cities and their surroundings into smart zero emissions nodes for mobility and logistics. The project, MOVE21, will help participating cities achieve a 30% reduction of transport-related emissions by 2030 via the implementation of 15 transport-related innovations.

The project is coordinated by the City of Oslo – innovator city in C40 and European Green Capital in 2019.

“International projects like MOVE21 allow us to scale up climate action and work systematically to cut emissions in a way that cities can’t do on their own. MOVE21 gives us an opportunity to promote the transition to zero emissions transport in line with the priorities of EU’s Green Deal. By turning major European cities into testbeds for new zero emissions transport solutions we can create new jobs and new markets in a post-pandemic urban Europe together with citizens and the business community”, says Governing Mayor of the City of Oslo, Raymond Johansen.

Transport currently accounts for about a third of all climate emissions in Europe. Without significant measures, transport will be the largest source of climate gas emissions by 2030. It is expected that passenger and freight transport will grow by more than 40% and 60%, respectively, by 2050. With the COVID-19 pandemic, massive shifts in transport patterns are occurring overnight, intensifying transport related challenges in cities.

MOVE21 will connect urban systems in an integrated approach and address both goods and passenger transport. The aim is to improve efficiency, capacity utilization of existing vehicles and transport related infrastructure, accessibility and innovation capacity in urban transport. As a welcome side effect, cities will become better equipped to handle rapid changes in transport patterns due to unforeseen events such as pandemics.

The idea of ​​cities as testbeds is central to MOVE21, and the project comprises three Living Labs in Oslo, Gothenburg and Hamburg, together with three replicator cities: Munich, Bologna and Rome. The project will test and upscale different solutions for passenger and goods transport in these six urban areas across Scandinavian-Mediterranean (Scan-Med) Corridor of the Trans-European Transport Network (TEN-T). The idea is to harness positive effects of new solutions, not only in the so-called urban nodes, but across the Scan-Med TEN-T corridor.

MOVE21 delivers new, close to market ready solutions that have been proven to work in different regulatory and governance settings. The cities are also committed to upscaling the most prominent solutions – which can range from new technological integrations or business models to new procurement and governance methods.

“For Oslo this means that we can move one step closer to achieving our target of a 95% reduction in climate emissions by 2030”, Governing Mayor of the City of Oslo, Raymond Johansen, says.

“Hamburg will pilot innovative solutions for urban logistics. In urban areas, logistics and commercial transport must be designed to be low-emission, quiet and space-efficient as well as integrated into a holistic smart city approach. MOVE21 will contribute to reaching these ambitions and reducing traffic. Hamburg is one of the urban nodes in the region and serves as an important gateway to Northern Europe for both passengers and goods, and the MOVE21 solutions will have positive effects on the Scan-Med Corridor”, State Secretary Almut Möller and Plenipotentiary of the Free and Hanseatic City of Hamburg to the Federation, the European Union and for foreign affairs, says.

“MOVE21 will be a vital contributor towards Gothenburg’s transition to a sustainable city by 2030. We want to strengthen our position as the logistical centre of Scandinavia and be a brave forerunner for sustainable growth and urban development”, says Toni Orsulic, Deputy Mayor of Transport, City of Gothenburg.

“We will never make the targets in the Paris Agreement without decarbonising the transport sector. This project will look at passenger and goods transport through one lens by applying a holistic approach that includes governance, technology, infrastructure and energy sources. This is a hands-on project that will drive tangible progress in European cities”, says Project Coordinator Tiina Ruohonen in the City of Oslo. 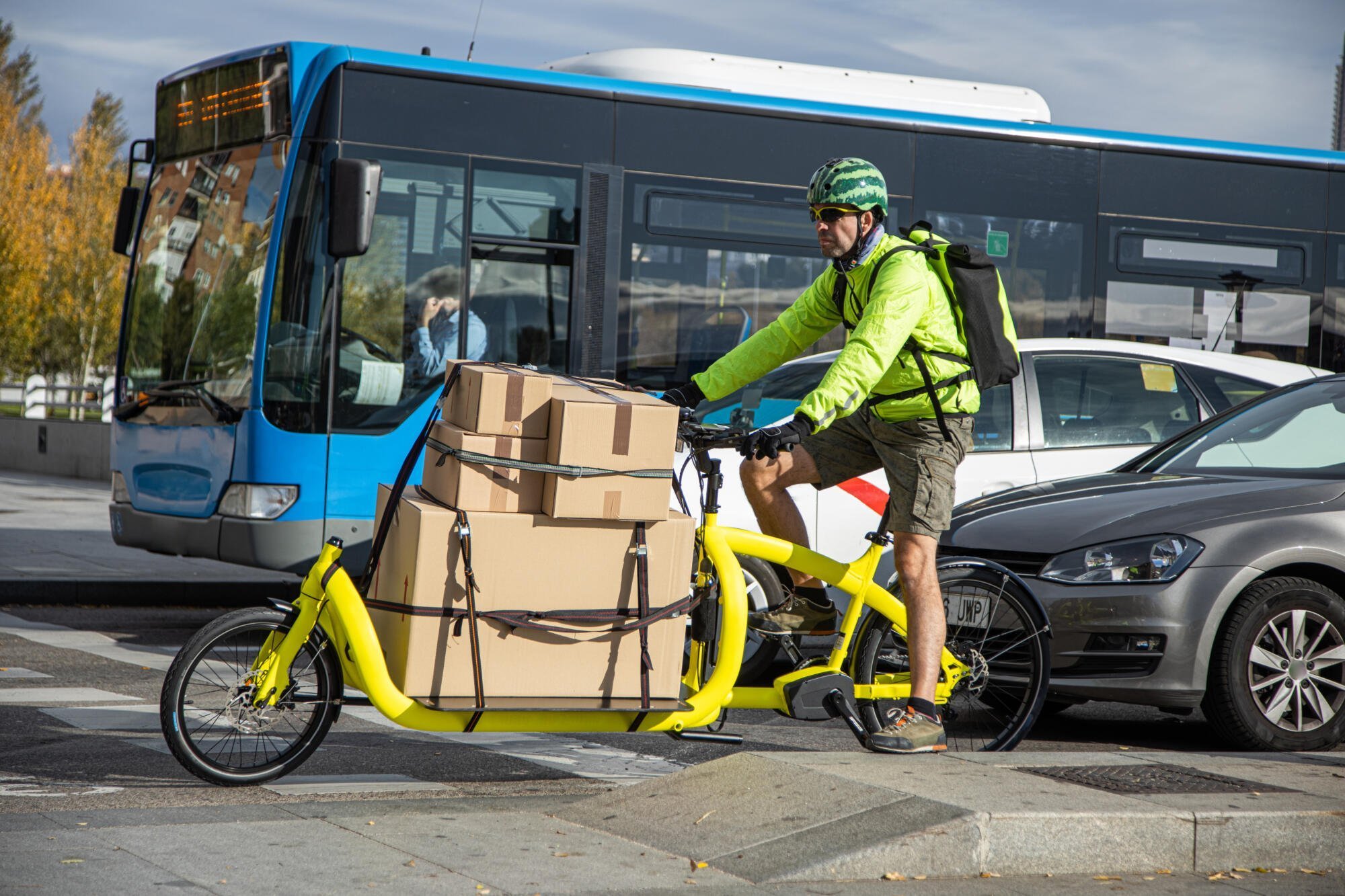