Electric vehicles, renewable energies and smart grids are at the core of the newly launched SEEV4-City project

The SEEV4-City project main overall objective focuses on the demonstration and take-up of green mobility solutions and services in North Sea Region. Cities, electrical vehicles, renewable energy sources and ICT-services are the core of the project.

The challenge is to structure the system in a way that electrical vehicles react to the local production of renewable energy. And ICT systems can turn these problems to solutions.

SEEV4-City will use electric vehicles to support the energy infrastructure, enabling:

SEEV4-City spans seven Operational Pilots across five countries: United Kingdom (includes two Operational Pilots, one in Loughborough and other in the nearby Leicester), Belgium (Kortrijk), Netherlands (accounts for one project in the Amsterdam Arena Stadium and another in the City of Amsterdam), Germany (Hamburg) and Norway (Oslo).

The project kicked-off in Amsterdam on 12-13 September 2016, and will run for three years. 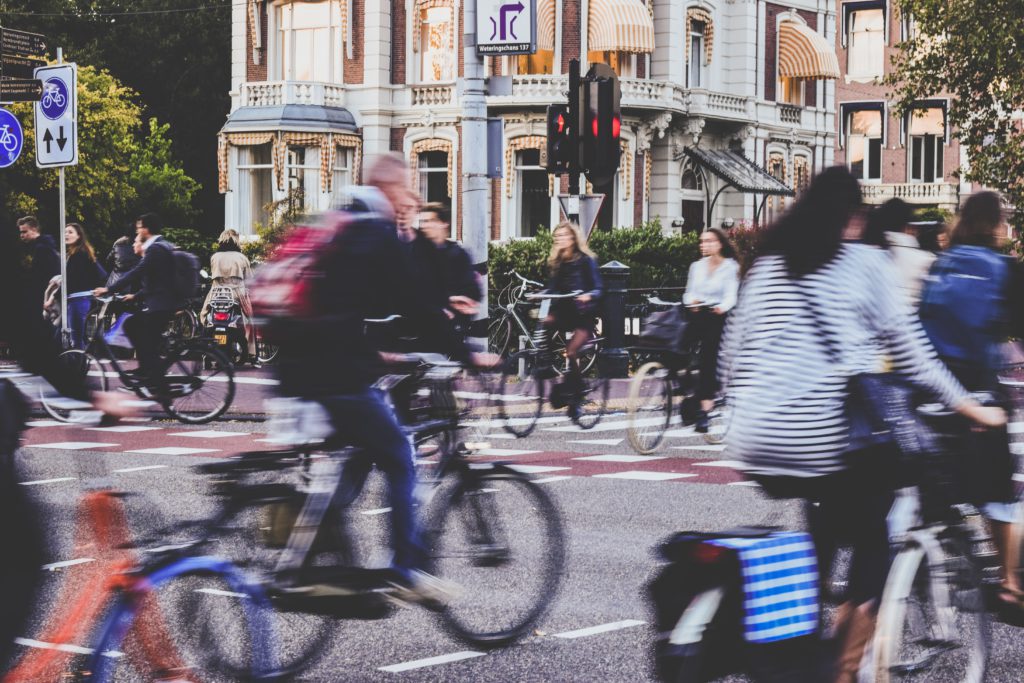 Amsterdam is the capital and largest city of the Netherlands. Located in the province of North Holland in the west of the country, it has an urban population of 1,209,419 and a metropolitan population...
Read more 31/03/2011
Back to news