As cities across Europe race to reduce gender-based violence on public transport and in public space, London and Manchester are leading the way in encouraging victims to report harassment. 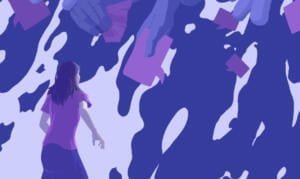 How to Intervene If You Witness Street Harassment by Naomi Ushiyama; Indypendent / Creative Commons

the globe - particularly amongst women. From London to Dublin, Brussels to Rome, the last year alone has seen cases of violence against women on city streets, transport hubs and public transport vehicles across Europe.

Preventing gender-based violence is not only an equality issue but also - to put it crudely - a concern for cities and operators’ offers. Indeed, there will be no “bounce back” for our transport systems without women on board.

Research in the UK forecasts the number of public transport users would increase by 10 per cent if passengers, especially women, felt safer.

However, at present, reporting mechanisms for victims of violence – particularly sexual harassment - are insufficient in most cities. According to Transport for London’s (TfL) 2013 safety and security survey, 90 per cent of victims were not reporting incidents to police.

Report It To Stop It

POLIS member TfL has been leading the way in combatting this.

’Report It To Stop It’ (RITSI) is a campaign implemented in London, UK, to tackle underreporting. RITSI aimed to encourage victims to report details of sexual harassment incidents to police and transit authorities through media campaigns. It was an initiative within the wider Project Guardian, an ongoing partnership commitment that involves a programme of activity including enhanced policing, investigation and victim support, communications.

Unwanted sexual behaviour on public transport is not ok. Speak to @BTP at #Euston now & #Stratford 3-7pm about how to #ReportItToStopIt pic.twitter.com/DdGt5qzmeT

This has been built on by the Rail Delivery Group’s recent campaign which saw posters placed across stations and vehicles defining what constitutes harassment, encouraging passengers to speak out when experiencing it. As such, the close and sustained partnership between TFL, the police service and the Rail Delivery Group, ensured those reporting incidents had confidence their voices would be heard, and action would be taken.

Saw this on my train and really liked the message because not everyone is aware pic.twitter.com/6JSQzOAtHY

Across Europe, transport operators are waking up to the perils of ignoring the gender-based violence in our cities. Indeed, POLIS member SBB (the Swiss Federal Railway carrier), is beginning to tackle under-reporting, by evaluating relevant data with a closed user group to better understand underreported non-emergency cases.

“More than 100 participants are using a digital reporting tool to give us feedback on their daily travel experiences with public transport or on train stations,” says Hilal Kocak from SBB.

Is this okay? (Spoiler: it is not)

However, eradicating violence against women will not happen overnight. Security cameras, improved lighting, and even new applications for mapping ‘safe’ routes are welcome additions to the urban landscape, but they cannot be replacements for confronting wider, endemic gender-based violence.

Getting to the root of the issue requires education, education and education; recognizing unacceptable behaviours, relearning how to interact with one another, and (perhaps, most importantly) challenging harmful actions.

POLIS member Greater Manchester is doing just this. The #IsThisOkay campaign is aimed at men and boys, challenging their behaviours to tackle the sexual harassment of women and girls in public spaces.

As part of the campaign, a video following a woman jogging across the city, going to work and waiting for the bus, where she encounters a range of predatory and sexist attention from- actions women are all too accustomed to receiving.

“This year, we have heard heartfelt calls from women and girls, across all ages and backgrounds, for a major change when it comes to ending everyday abuse, intimidation and violence,” said Mayor of Greater Manchester, Andy Burnham.

“I am proud that we are now taking serious action in Greater Manchester in response to those calls with this ambitious 10-year strategy against all forms of gender-based violence.”

Manchester is also putting their money where their mouth is. The campaign is part of Greater Manchester’s 10-year Gender-Based Violence Strategy, published in September 2021, which has seen the city region add £ 550,000 to their Safer Streets fund to improve safety for women and girls on and around the public transport network.

The tide is turning, and POLIS members are at the forefront of change! 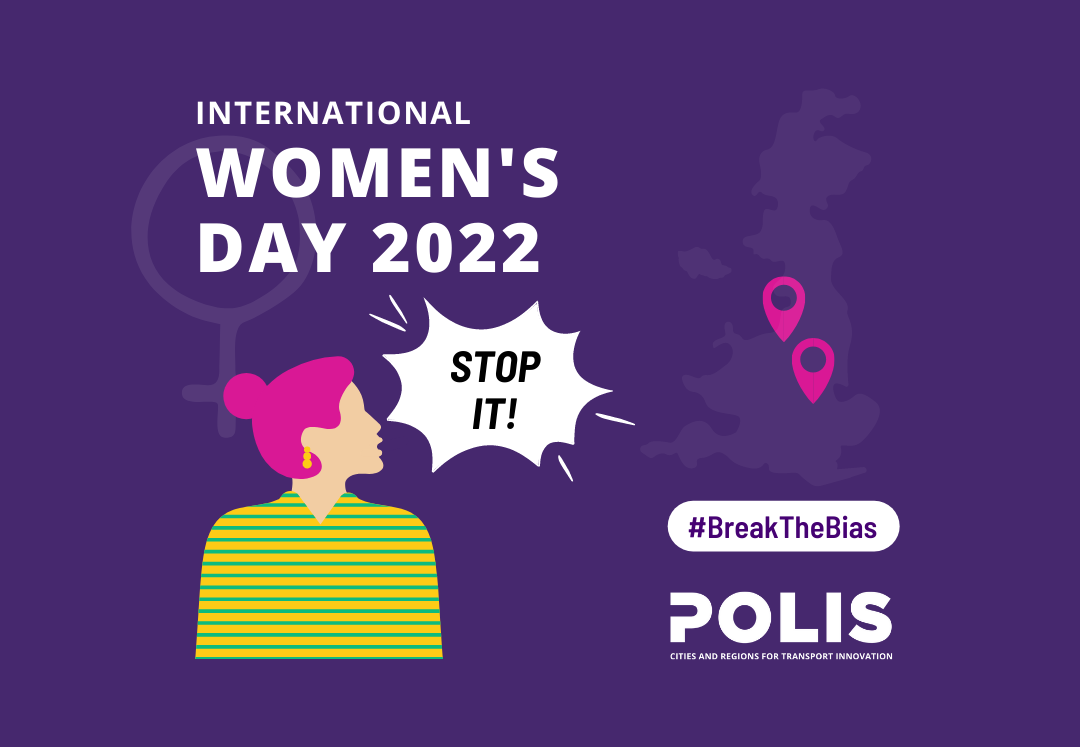 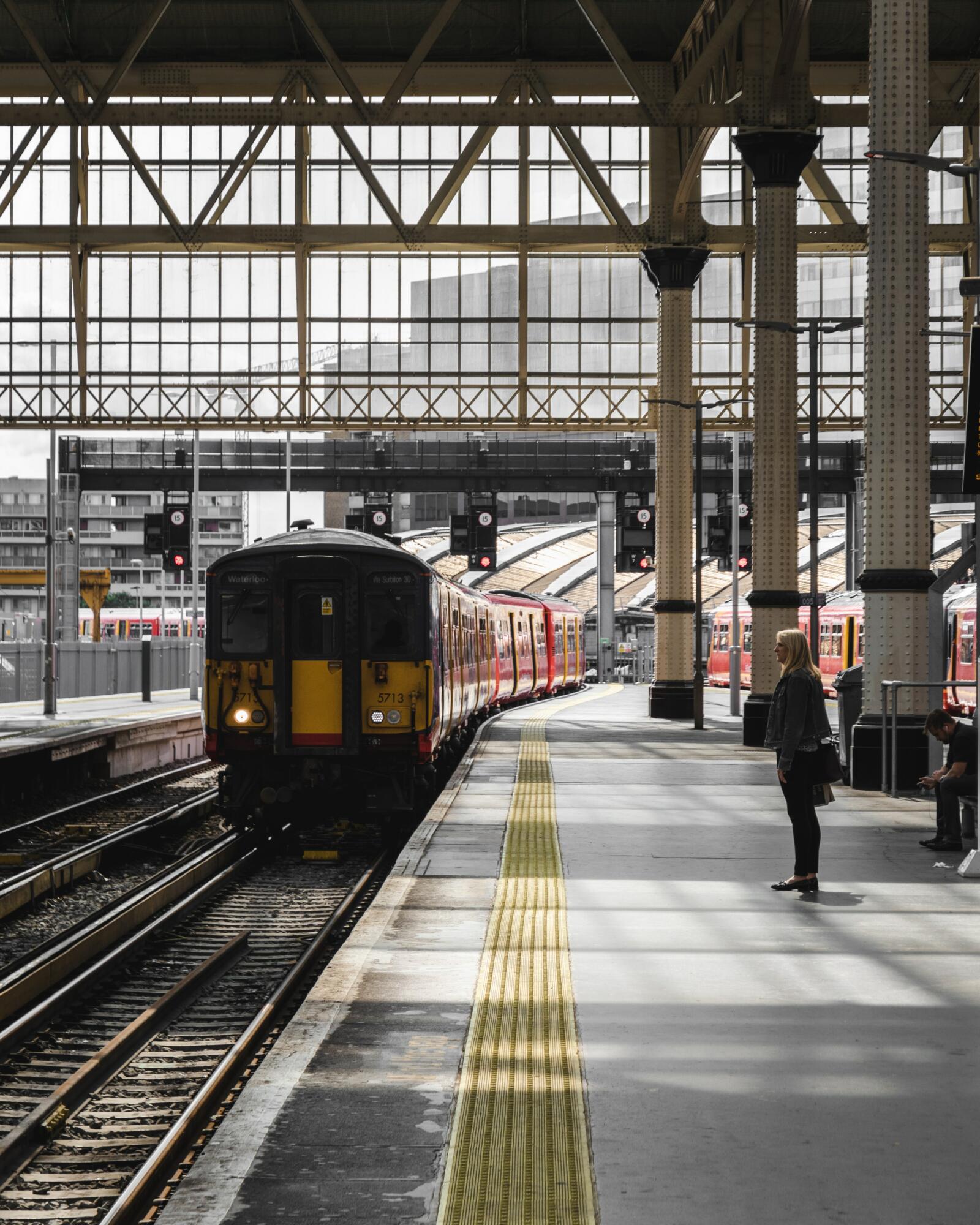 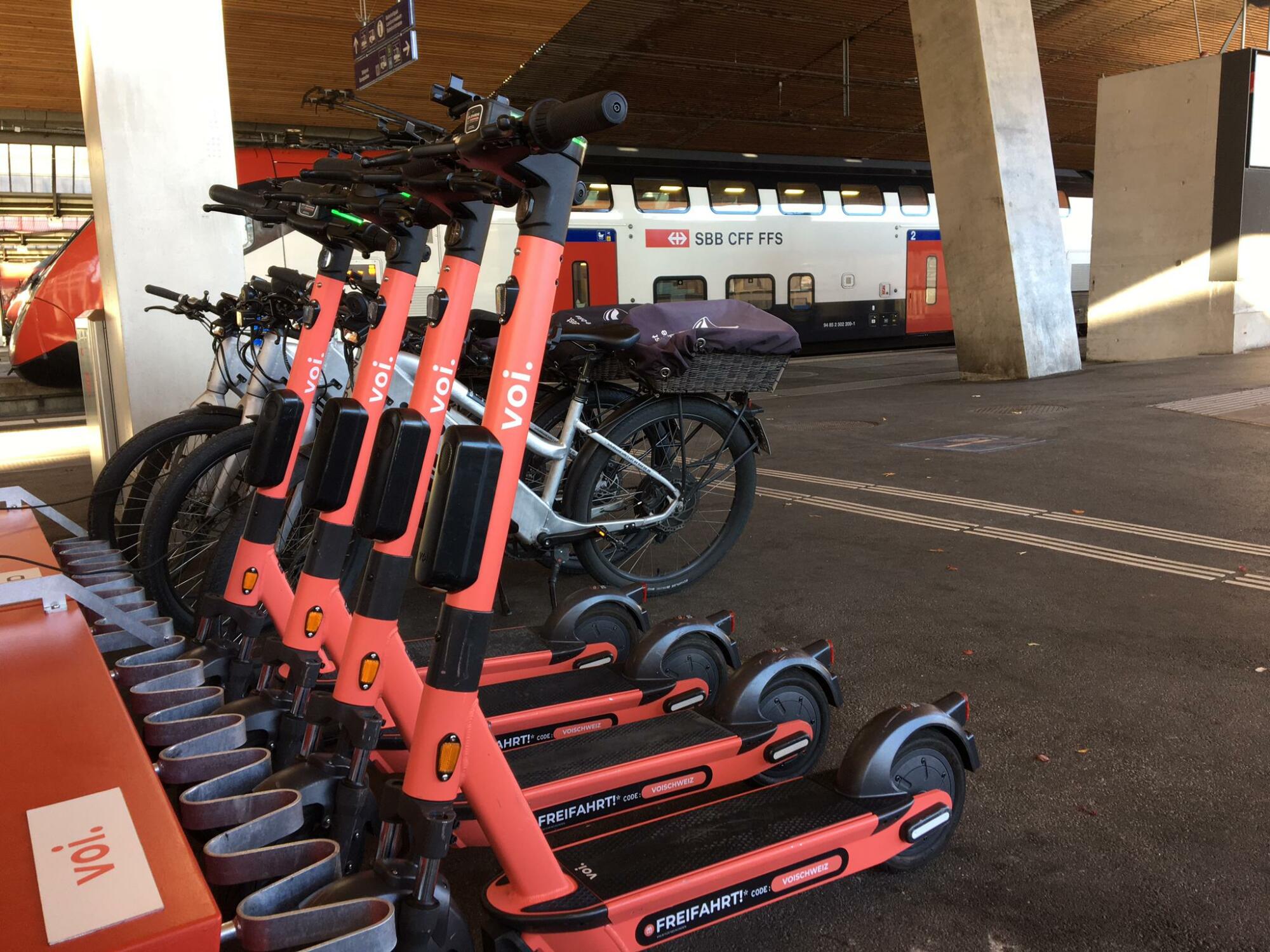 SBB is the Swiss Federal Railway carrier and transports over 1 million passengers every day throughout Switzerland. We shape the mobility of the future – simple, personal, connected. Here is an over...
Read more 28/01/2021
Back to news