Only 54% of the Network is currently suitable for a 12-year-old to use safely, a road safety benchmark set by the UK Government.

Just over a third of the paths on the Network (32%) are separated from motor traffic providing safe spaces for people to walk and cycle. However on-road sections account for 68% of routes on the Network and include nearly 2,000 miles of busy A and B roads.

The “Paths for Everyone” report, which is the conclusion of a major review and independent audit commissioned by Sustrans, sets out 15 recommendations for local authorities, private and charitable landowners, national governments and agencies, to transform the Network, including:

Sustrans, working with local authorities, aim to deliver 55 schemes across the UK, ranging from improving signage to re-designing junctions and creating traffic-free paths. These are to be finalised by 2023.

All four national governments have backed the review of the Network, with the Scottish Government having committed £7 million in 2017 towards the development and maintenance of the paths in Scotland.

Whilst the National Cycle Network has the potential to help people live healthier lives, Sustrans argues it should also been seen as a major piece of transport infrastructure with untapped economic potential.

The charity, which owns 500 miles of the Network, has estimated the overhaul will double the number of people travelling actively – be it on foot, by bike or in a wheelchair – up to 8.8 million, totalling a £2.8 billion investment over the next 22 years.

These trips will generate £7.6 billion in economic and local benefits every year, as a result of reduced road congestion and health benefits from increased exercise, including £5 billion alone in benefits to local businesses from tourism and leisure – up from £3.8 billion per year in 2017.

“Paths for Everyone” is available here. 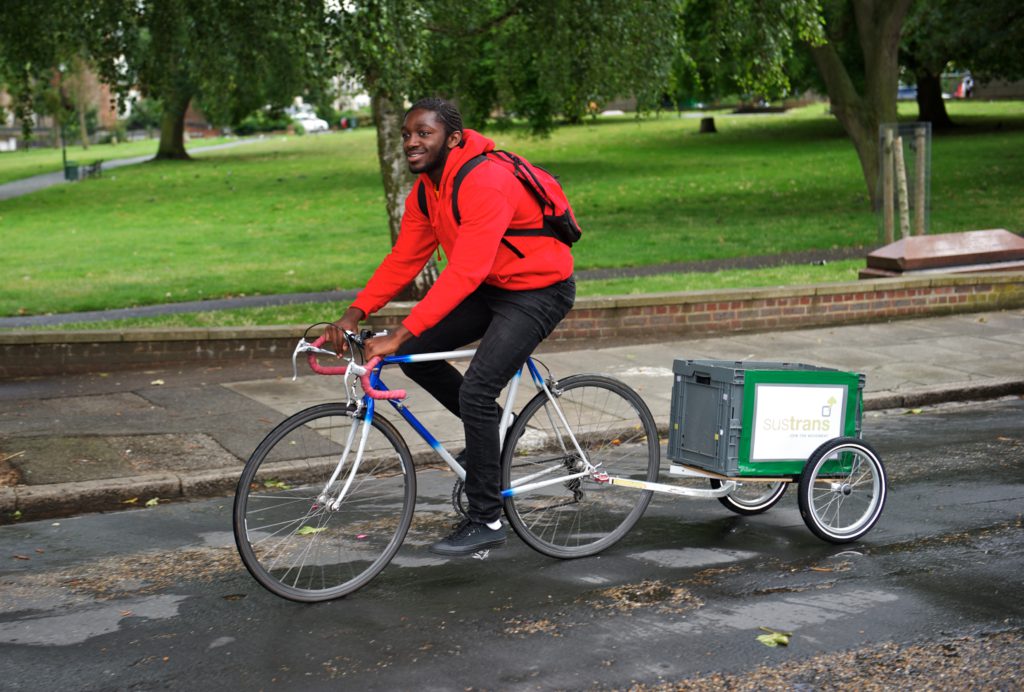 Sustrans makes smarter travel choices possible, desirable and inevitable.  We are a leading United Kingdom charity enabling people to travel by foot, bike and public transport for more of the journey...
Read more 03/04/2011
Back to news