A new study quantifies the economic, social and environmental impact of public transport in Catalonia. According to the research, conducted by the School of Management of the Pompeu Fabra University, public transport generates 2.4 billion euro every year.

The study analysed the activities of Transports Metropolitans de Barcelona (TMB), the public group that manages the metro and bus networks across the region of Catalonia. In a press conference on 16 June, Rosa Alarcón, the President of TMB and Councillor for Mobility in Barcelona, highlighted the crucial role played by public transport in the “economic recovery and social structuring” of the region.

The study was carried out by Erola Palau, researcher at the Sustainability Observatory, and Gerardo Lertxundi, CEO of TMB, with the goal to quantify TMB’s economic but also social and environmental outcomes. By collecting all direct and indirect impacts, costs and externalities linked to TMB's activities across the region during 2019, this helped develop a clear overview of the operator's effect.

In 2019, TMB generated an economic value of 1,394 million in Barcelona’s metropolitan area, the equivalent of ​​1.02% of the metropolis GDP. It’s activity is estimated to have generated 22,899 jobs in the metropolitan area and 27,887 throughout Catalonia. On a social and environmental level, TMB’s services are estimated to have allowed an annual savings of 706.5 million euros.

During that year TMB is estimated to have received 368.8 million euros in contributions from public administrations, the services it provided allowed it to generate 2,395.6 million euros across Catalonia. In other words, “each euro contributed from public funds, generated a 6.5 euros return to society”.

This study helps us better understand the economic, but also social and environmental value generated by public transport operators. TMB does not only support economic recovery during a period of recession but also supports metropolitan areas on a social and environmental level, through the reduction of congestion, better use of urban spaces, reduction of travel times and overall improving people’s lives.

The full press release on the study is available here (in Spanish). 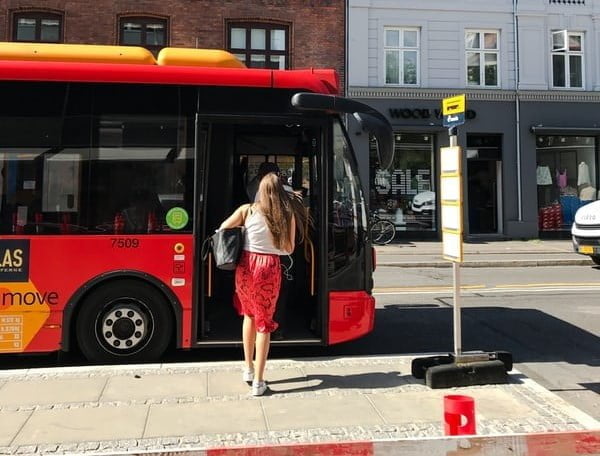