Organisations call for transport investments on the CEF II

Ahead of the European Parliament’s hearings of the commissioners-designate, a coalition of more than 40 European associations and organisations renewed their call for a strong transport budget. While the previous European Parliament and the Council had agreed on a common understanding on the proposal for the Connecting Europe Facility 2021-2027 (CEF II), the budget will be decided by the upcoming negotiations of the Multiannual Financial Framework. The European Parliament had demanded an increased budget of €33.51bn (€37.76bn in current prices) for the transport envelope of the Connecting Europe Facility II.

An Investment for the Future

Transport allows people to move, businesses and trade to grow, it enables the completion of the internal market, it enhances tourism and it connects all of Europe. Completing the TEN-T core network by 2030 and at the same time moving towards a truly green, climate neutral, inte­grated and digital transport system requires a large amount of investments and funding.

For these reasons, the coalition calls on the newly elected Members of the European Parliament and the incoming Commissioners to support the demand for an increased transport budget, including the proposed transfer of funds under the Cohesion envelope. The Connecting Europe Facility has proven to be a financial instrument delivering highly added value and will be instrumental in the decarbonisation of the European transport sector.

The MFF4Transport teams up to call for more investment in clean and modern transport because swift travel and trade in full respect of the Paris climate targets is the only way forward.

You can read the press release here.

You can find the full declaration at the bottom of this page. 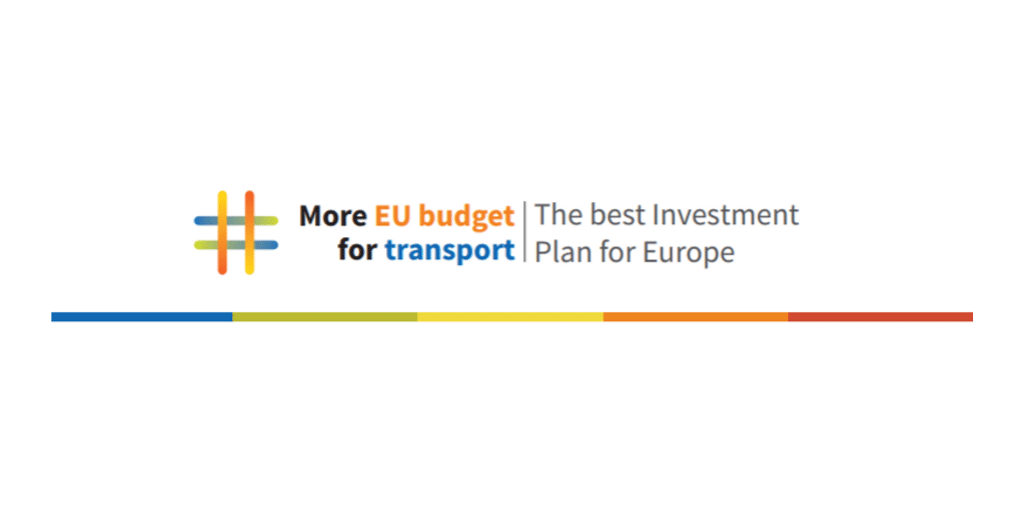