As the pandemic recovery gets underway, Madrid is taking dramatic steps to reduce private vehicle use on its roads. Private car use is rising at a far quicker rate than public transport.

Public transport use has risen by 10%, going from 64% on 1 June to 74% on 27 June. Nonetheless, maintaining this momentum requires concerted action.

To achieve this, EMT Madrid, the city's transport operator, :

Madrid will also be improving active travel and micromobility infrastructure. 230 new park forks/scooters with the capacity to park 460 bicycles in 46 new locations will be installed.

The BiciMAD scheme (an electric bike share) will be extended to all districts of the city. The network currently reaches 15 districts, with 258 stations and 3,400 bicycles available to users.

The plans were announced by the Mayor of Madrid, José Luis Martínez-Almeida, and are in line with the city's agenda for intermodal and sustainable urban mobility.

Find out more here (in Spanish). 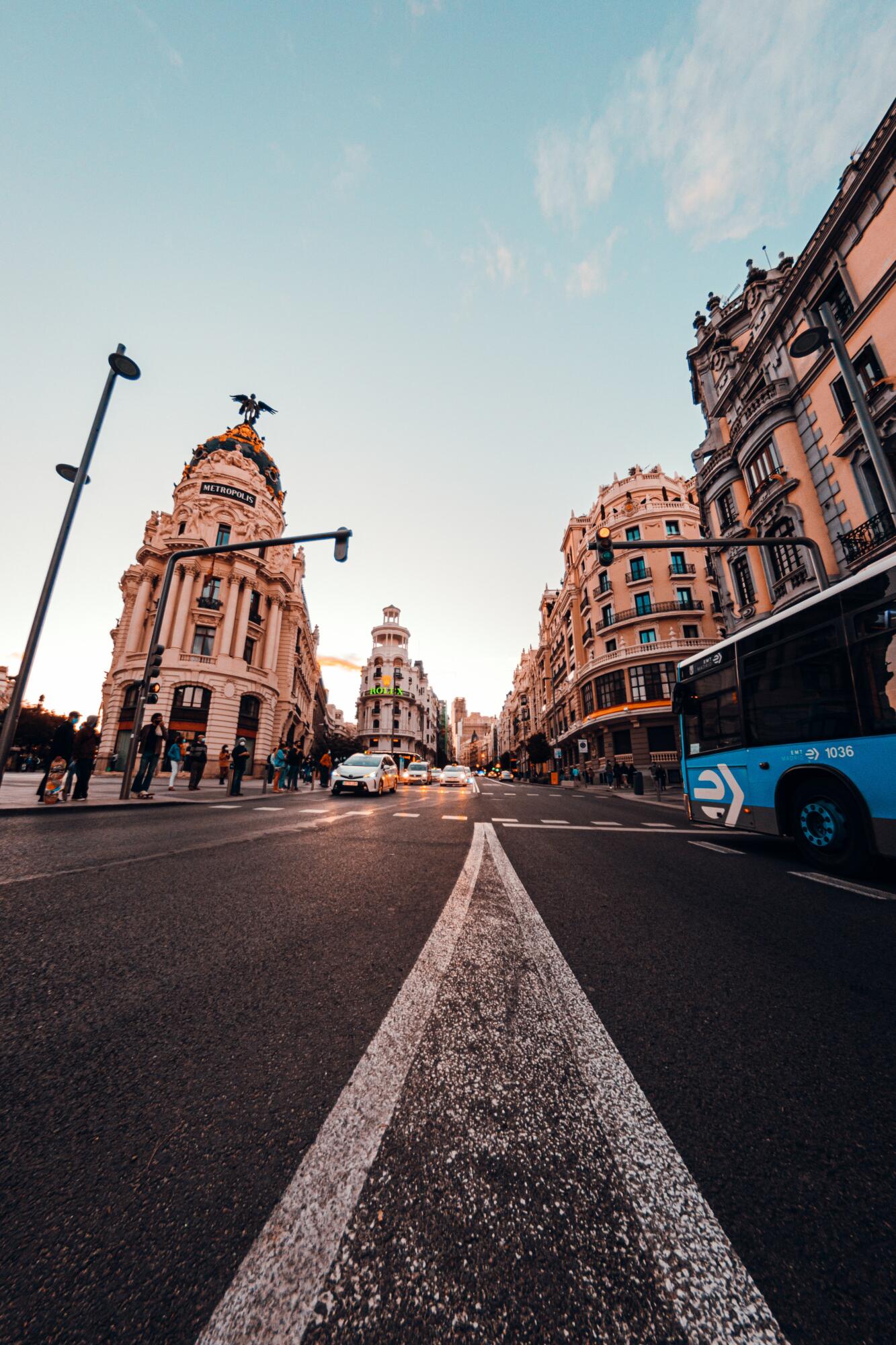 Madrid City is the core of a very populated metropolitan area that now boasts nearly 6 million inhabitants. The area is the subject of intense urban sprawl and decentralisation of production, commerci...
Read more 31/03/2011
Back to news
Cookies To make this site work properly, we sometimes place small data files called cookies on your device. Most big websites do this too.
Accept
Read more
Cookies Settings
Cookie Box Settings
Cookie Box Settings