France is the first European country to adapt its road and traffic regulations to allow the operation of fully-automated vehicles on public roads. Both France’s Traffic Rules and the Transport Code are being adjusted, which could lead to the first self-driving vehicles being allowed to operate on public roads from September 2022.

The first passenger vehicles equipped with fully-automated driving systems are expected to enter the market very soon. National transport and traffic regulations will need to adapt to new needs, to ensure the safe and efficient flow of automated vehicles. France is leading the way, with the implementation of a complete framework dedicated to automated vehicles on French public roads.

The decree follows the publication in May 2018 of the French national strategy on the development of automated vehicles, which put technical and regulatory innovation at the forefront.

The involvement of the entire French ecosystem (government, local authorities, industry and transport stakeholders) has led to the publication of a decree adjusting national Traffic Rules (“Code de la route”) and the Transport Code (“Code des Transports”) to automated vehicles. Certified vehicles equipped with self-driving technology (such as lane-keeping assistance) and fully automated transport systems running on predefined routes could be on public roads from September 2022.

The publication of this decree is a major step for the French transport and innovation ecosystem. Safety demonstrations will be carried out by accredited organizations and service providers to verify the system’s reaction during traffic on planned routes. 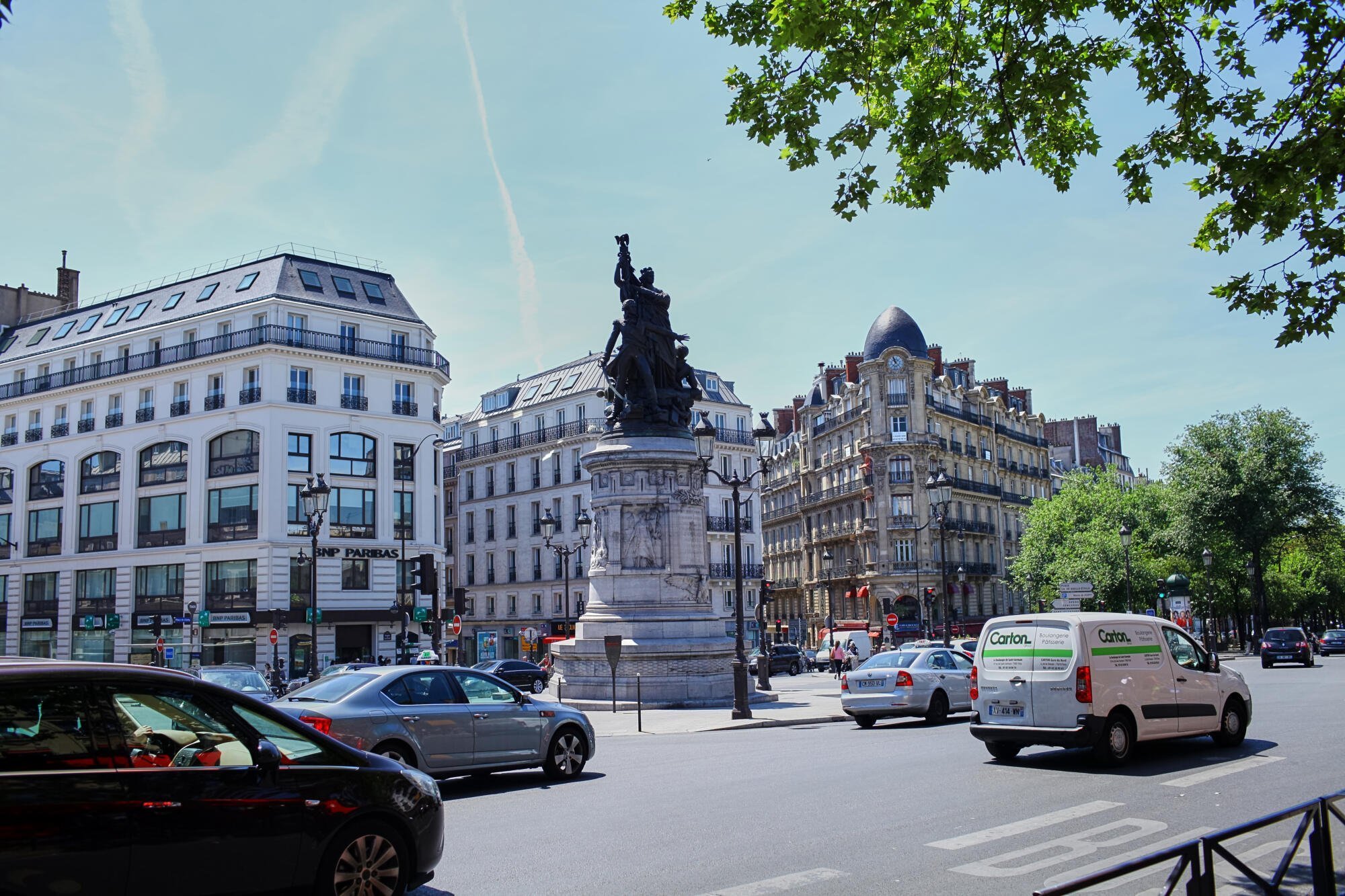 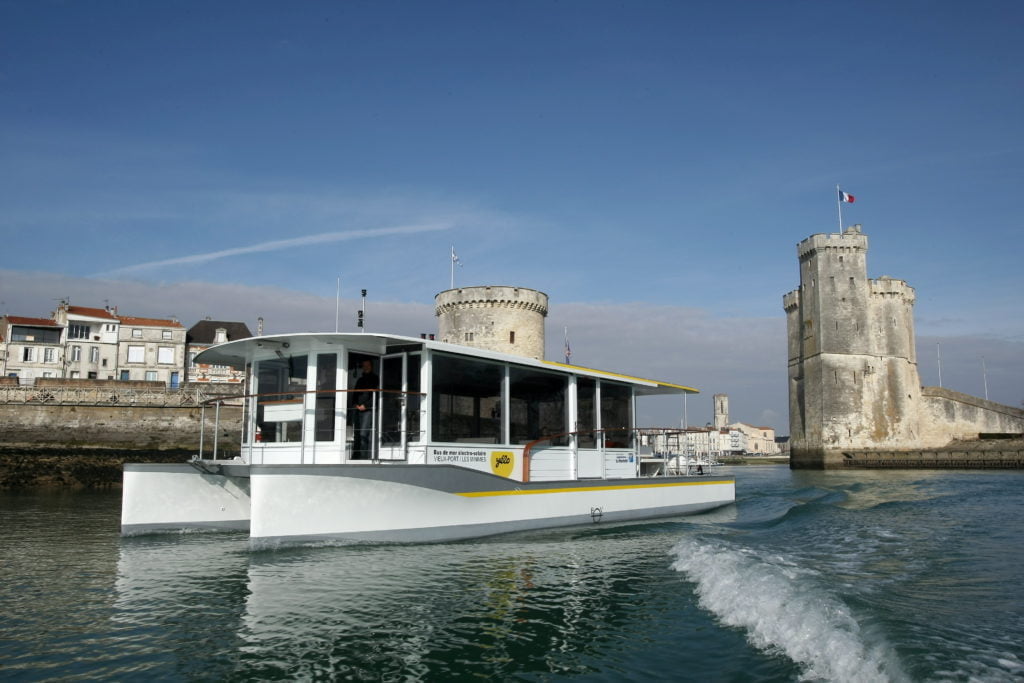 La Rochelle is a medium-sized city (163 000 inhabitants for the metropolitan area) which lies on the west coast of France in the Nouvelle Aquitaine region. The islands of Ré and Oléron are on its do...
Read more 06/09/2016

The City of Paris experiences 6.6 million journeys each day; most of which are less than 3km, and 4 million of which are journeys between central and suburban Paris. This leads to problems of congesti...
Read more 31/03/2011
Back to news