The workshop will provide the three key actors - the project leader, a representative of the European Commission and a representative of EGTC/COTER – with the opportunity to give the latest insights on the activities related to the completion of cross-border transport links. Attendees will be informed on the topic’s key issues at stake and will be invited to provide their input to the discussion by sharing their own concrete experiences.

To see the programme and to register, click here.

Europe’s cross-border regions are often missing with small cross-border transport links at local level. This issue has first been raised by Mr. Michael Cramer, Member of the European Parliament and former Chair of the Committee of Transport and Tourism, who mapped abandoned cross-border railway sections which have been dismantled through the years. This research was followed-up by study from the Committee of the Regions on missing small transport links in border regions. The aim was to show that besides large scale investment in corridors, considerable effect can be achieved with small projects. On top of that, the Directorate-General for Mobility and Transport of the European Commission (DG MOVE) performed a deeper assessment of the suggested connections.

This workshop will be an opportunity to explore possible solutions that can enhance better transport connections among EU cross-border regions. 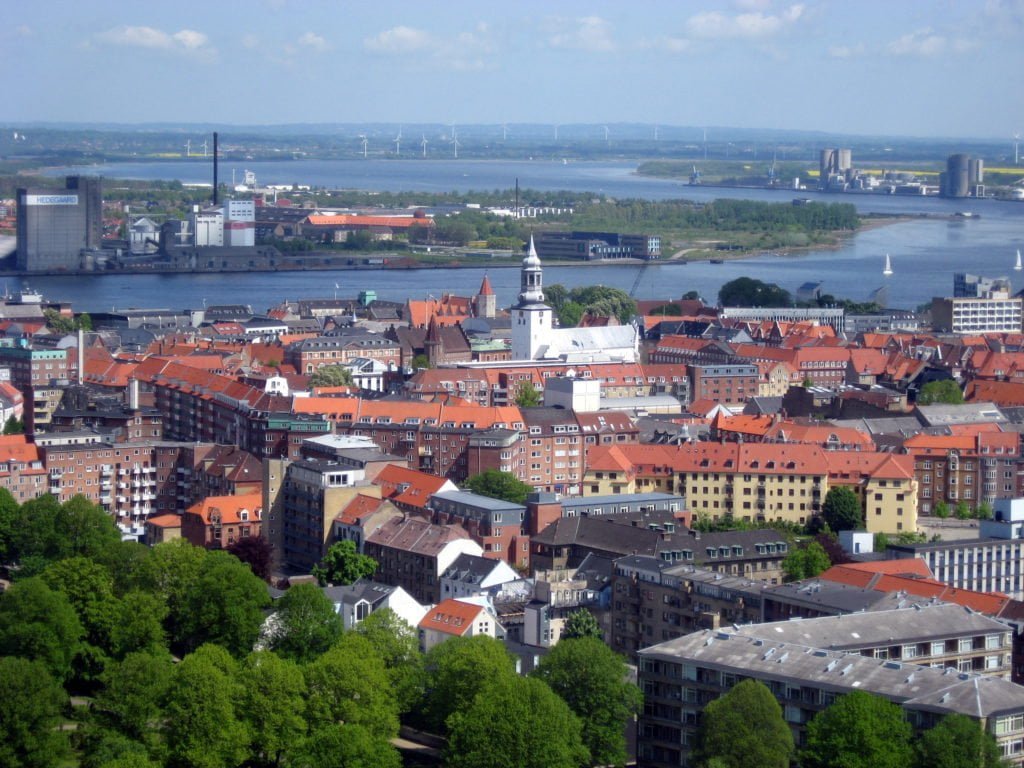 The city of Aalborg is the main city of the North Jutland region in northern Denmark. The population of the city itself is approximately 130 000, which rises to around 200 000 for the whole of the Aal...
Read more 29/03/2011
Back to news