Wired: The vehicle of the future is… the bike

Wired: The vehicle of the future is... the bike

What’s the shiniest, most exciting new technology for transportation? Well, there are plenty of candidates! We’ve got the self-driving car and drones big enough to carry people. Elon Musk is getting ready to bore hyperloop tunnels. When it comes to moving humans around, the future looks to be merging with sci-fi.

But from where I stand, the most exciting form of transportation technology is more than 100 years old—and it’s probably sitting in your garage. It’s the bicycle. The future of transportation has two thin wheels and handlebars.

Modern tech has transformed the humble two-wheeler, making the bike-share model possible: You check out a bike from a docking station, use it for an hour or so, then return to any other docking station. The concept was tried back in the ’60s but failed miserably because no one could track where the bikes went.

Today, that’s been solved with smartphone-ized tech: GPS, Bluetooth, RFID, and mobile-payment systems. And bike sharing has unlocked a ton of American interest in navigating cities on a bike: Usage has grown from 320,000 rides in 2010 to 28 million in 2016. In China, where gridlock in cities like Beijing is infamous, the trend has grown even faster...

This article from Wired explores how cycling will play a key role in the future of urban mobility. To read the full article, see here. 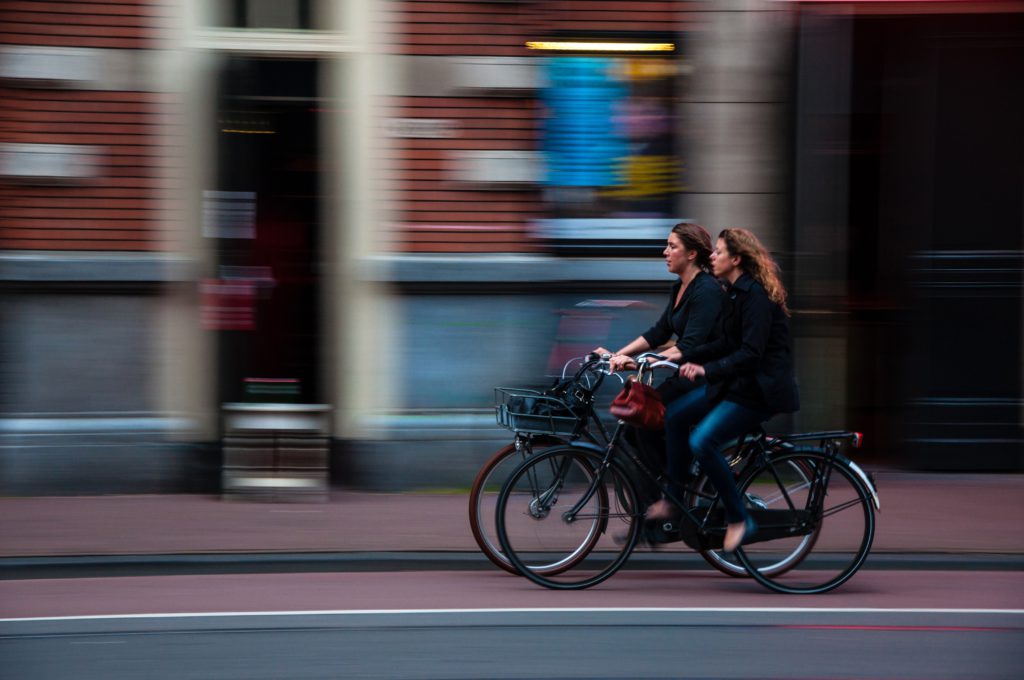 Image: David-marcu-52952/Unsplash
Back to Wired: The vehicle of the future is… the bike