An east London council has announced plans to protect people in local neighbourhoods by blocking off certain streets to general traffic.

The plan would see low-cost 'filtering' measures implemented on selected streets to stop speeding traffic, which has become a growing issue in a number of cities due to a reduction in the number of vehicles allowing those still travelling to do so at higher speeds.

A local Councillor in Hackney has gathered potential locations from local residents through social media and the council is now creating a shortlist of streets to implement these measures in.

The council will use low-cost planters and bollards on selected streets to allow walking and cycling through trips, and access to key workers and emergency vehicles, but preventing people driving through – a process known as filtering. According to the government, traffic levels on London’s main roads have dropped by 63% during the crisis.

To find out more, please see this article from Laura Laker on Road CC. 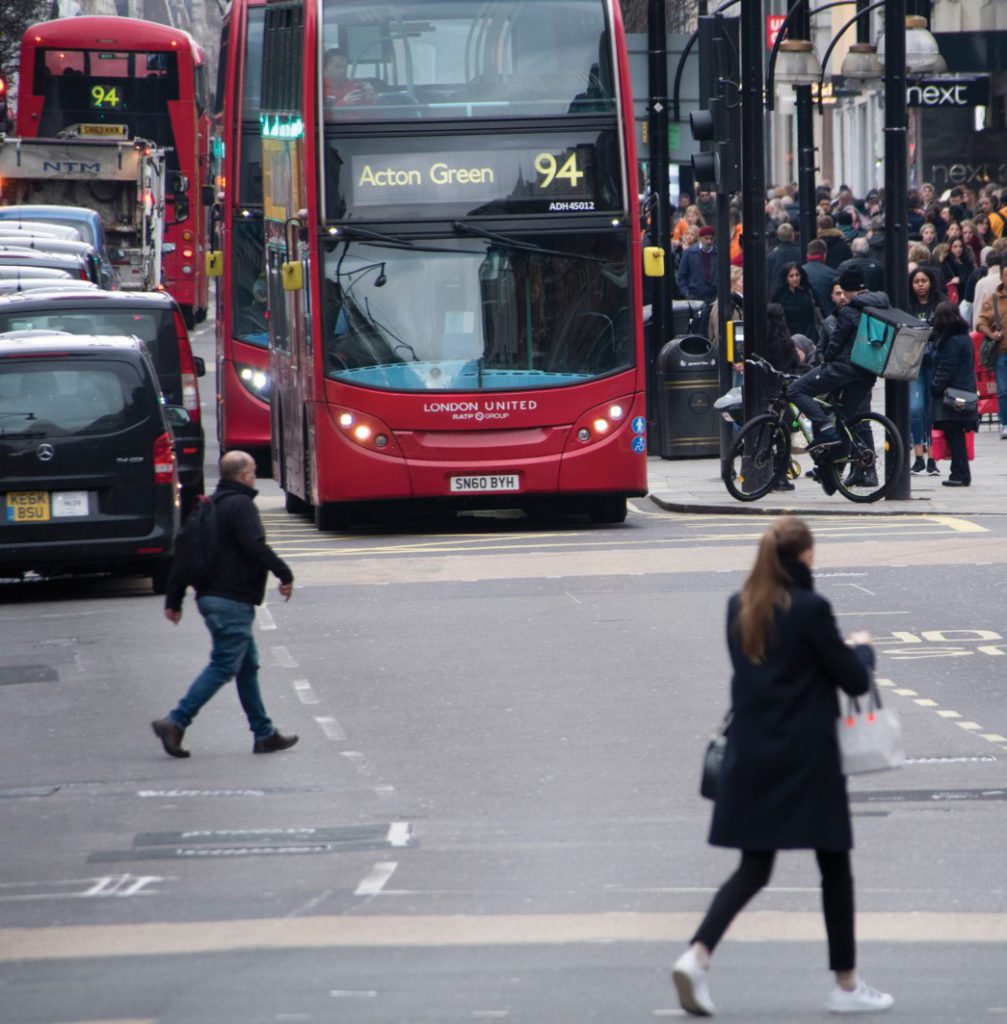