Lime is receiving a much-need cash infusion from Uber and other investors as the scooter company attempts to reset its business amid the coronavirus pandemic. The move announced Thursday was a "down round," Lime's new CEO acknowledged in a morning interview with Protocol, but gives the battered company "a chance to fight back" — and perhaps benefit from the new need for social distancing.

Lime revealed it has raised $170 million in a funding round led by Uber and with backing from investors including Alphabet, Bain Capital Ventures and GV. It's also swallowing Jump, acquiring the assets and some employees from Uber's bike and scooter business.

Lime's new CEO — its third in as many years — is former global head of operations and ex-Uber employee Wayne Ting. He replaces co-founder Brad Bao, who will remain as chairman of the board. Joe Kraus, who once was COO and Ting's boss, continues on as president.

The funding deal "reaffirms that not only Uber but major investors believe in this industry and believe in Lime," Ting said. "This funding is going to be sufficient for us to weather the downturn and come back and compete and bring micromobility to more cities, which, especially because of COVID-19, is more needed today and more necessary today than ever before."

But the new funding is effectively a bailout for what was an already cash-strapped business going into the pandemic, and there's still no guarantee that any micromobility business will survive what is a crowded and hard-hit market.

The deal comes with a massive valuation cut, dropping the startup's valuation from $2.4 billion to around $510 million, according to The Information, which first reported details of the negotiations. According to its report, Uber will get preferred shares and have an option to buy Lime in the future.

To read the full story from Protocol, please see here. See this update from the new Lime CEO here. 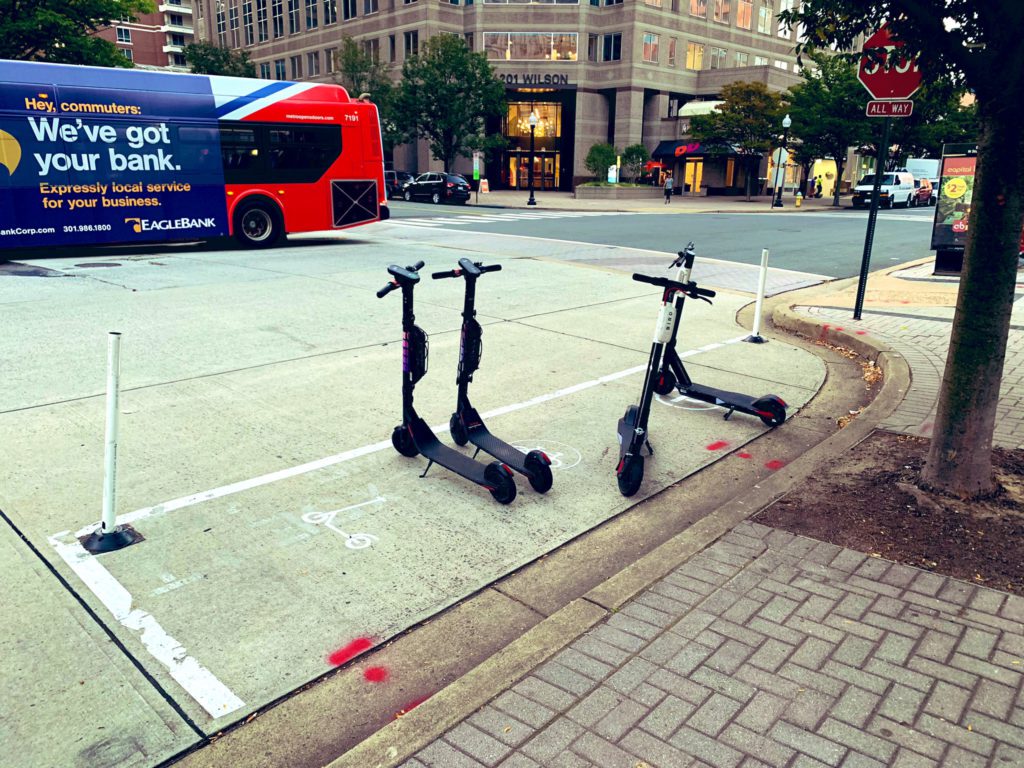 Back to Lime receives major investment from Uber