The New York City subway has been a convenient target for pandemic blame, demonized as a vector of disease that spread the coronavirus poison through the veins of the city. The evidence for this theory is weak and largely advanced by opponents of mass transit and urban density. But it has plenty of New Yorkers worried.

As the city begins to contemplate when and how to reopen, many New Yorkers are understandably very hesitant to get back on the subway, where we typically stand uncomfortably close to fellow riders from every corner of the city. Unlike the rest of the country, most New Yorkers don’t own cars, and only 27% use them to commute. Some city residents are now contemplating — often reluctantly — purchasing a car to get to work. But there’s just no way New York City can function with many more people driving to work.

The critics’ image has one thing right: Mass transit is the circulatory system of our city. If it’s not healthy, the patient won’t survive. The city’s growth, development, economy, and psyche are built around the subways. Transit is how we get to work, to school, to our friends, to Broadway, to the beach. We simply won’t be able to reopen our city’s economy without it.

The fundamental necessity of transit is being demonstrated right now. Even with ridership down sharply — over 80% on the subways, 70% on the buses — roughly 1 million public transit trips are still being made every day as nurses, grocery clerks, building service staff, and other essential workers take subways and buses to their jobs, often traveling more than 45 minutes in each direction. We owe it to them to make sure the system keeps working...

This article from Brad Lander, Deputy leader for policy for the New York City Council, sets out how public transport can be saved in the recovery from COVID-19. Read more here. 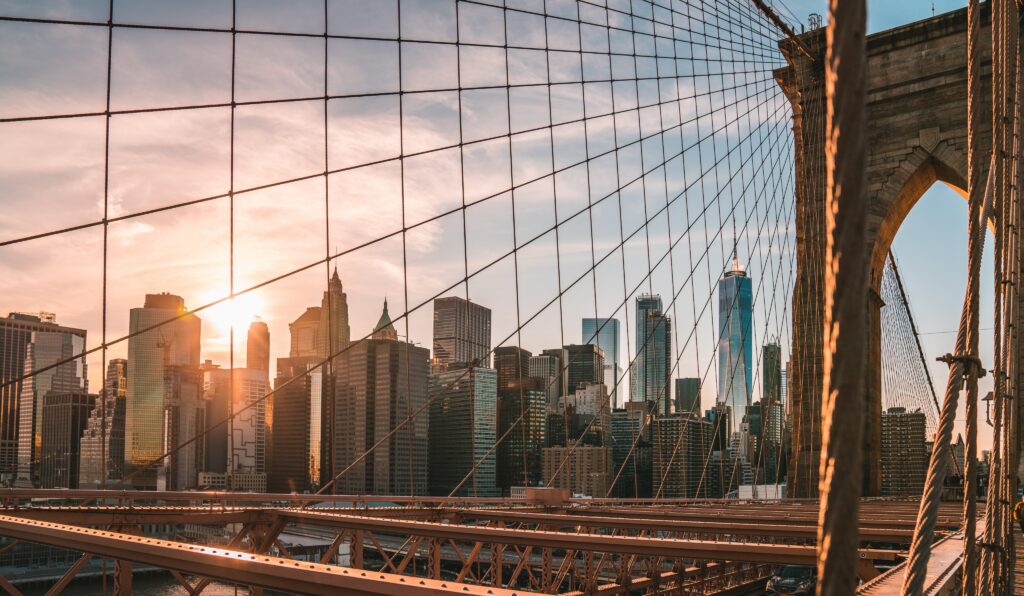 Back to Citylab: A New York City Council Member’s Plan to Save Public Transport