At its core, the European Union is an operation that unites its Member States. However, this integration is more than metaphorical roads and bridges; public transport networks are a crucial link between countries, connecting their economies and citizens. Examining one new cross-border bus project, ConnECT, Cristina Pou Fonollà reveals how mobility services are bringing Catalonia and Occitania together.

Proud of its own identity and language, Catalonia is one of Spain's most vibrant political and economic regions – and one of the country’s most well-known autonomous communities. However, when it comes to mobility, connectivity is at the heart of Catalonia’s approach. Catalonia and neighbouring French region Occitania are developing exciting changes to their public transport services. EU-funded project ConnECT is expanding and improving mobility corridors between the regions, implementing bus lines designed to enhance mobility and multimodality across the area by connecting key existing transport hubs and adding much needed additional direct lines. The scheme hopes to promote mobility across the Catalan Cross-Border Area (also known as Espai Català Transfronterer/Espace Catalan Transfrontalier – ECT in both languages) and encourage interconnection and coordination while enhancing movement between municipalities, regions and residents on both sides of the border.

The scheme is part of the European Union’s Interreg POCTEFA 2014-2020, a territorial cooperation programme created to foster sustainable development and economic and social integration between Spain, France and Andorra through development of cross-border economic, social and environmental activities in joint strategies for sustainable territorial development. The bus network has been established in partnership between the Government of Catalonia, the Region of Occitania and the Departmental Council of the Eastern Pyrenees and aims to upgrade the interurban bus service in the Catalan Cross-border Area, enabling citizens and tourists to travel around the transregional space with ease.

The ConnECT project will implement new bus routes to promote mobility, interconnection and improvement of timetables and frequencies between municipalities and regions on both sides of the Catalan-French border. It will also promote the territorial contact of the Hospital de Cerdaña/Hôpital de Cerdagne, also known as the Cerdanya Cross-Border Hospital, in Puigcerdá, with the health networks on both sides of the border. The project addresses four mobility corridors that are expected to enter service between the end of 2020 and early 2021.

The network has been established to achieve multiple goals:

Not just a pretty bus line

It all starts from the Catalan journey planning website Mou-te, which provides accurate travel information for users by integrating all transport services (bus, train and metro) operating in Catalonia – it does so by collecting data from 179 operators that are active on over 1,225 lines and 15,000 stops – as well as adjoined cycle paths. When using the website, users can choose not only between four different languages (Spanish, Catalan, English and French), but also between different transport routes based on their mobility needs, be it the fastest route, the one with the fewest transfers or the least walking, or the one using a combination of buses and metro lines for a real multimodal experience. But what is the cherry on top? ConnECT lines have now also been integrated into this platform, and users can as well access information on public transport in Occitania. A real game-changer!

The Spain-France-Andorra (POCTEFA 2014-2020) cooperation program aims to promote and co-finance cooperation projects carried out by French, Spanish and Andorran socio-economic agents located in the eligible cross-border area. It constitutes the fifth generation of financial support for the promotion of economic and social integration projects in this cross-border area. This European financial support offers new opportunities for cooperation between institutions and agents from both sides of the Pyrenees. Throughout the previous program, POCTEFA 2007-2013, 152 projects were undertaken.

Unsurprisingly, one of the key tenets of the ConnECT project is multimodality. The new bus lines are designed to link with Catalonia and Occitania’s other public transport networks and hubs, allowing easy transition between all services. Routes, stops and even timetables have been coordinated to facilitate this. 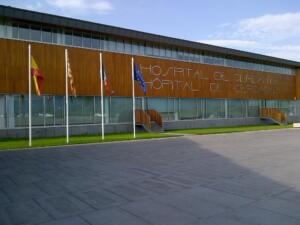 In addition, two long-distance lines have been included:

On 1 September 2020, the first two bus lines were put into operation as part of the European ConnECT project. The first connects citizens with the Cerdanya Cross-Border Hospital located in Puigcerdà (Catalonia) and the train station in Puigcerdà – where passengers can continue to Barcelona. This also proves beneficial for tourism in the Region, as Puigcerdà and Cerdanya now enjoy direct connection to the ski resort of Porté (France) and Montlluís. The second line, Formiguera - Puigcerdà - Er, enables French citizens direct access to the Cross-Border Hospital and Puigcerdà train station – that subsequently connects with Barcelona. 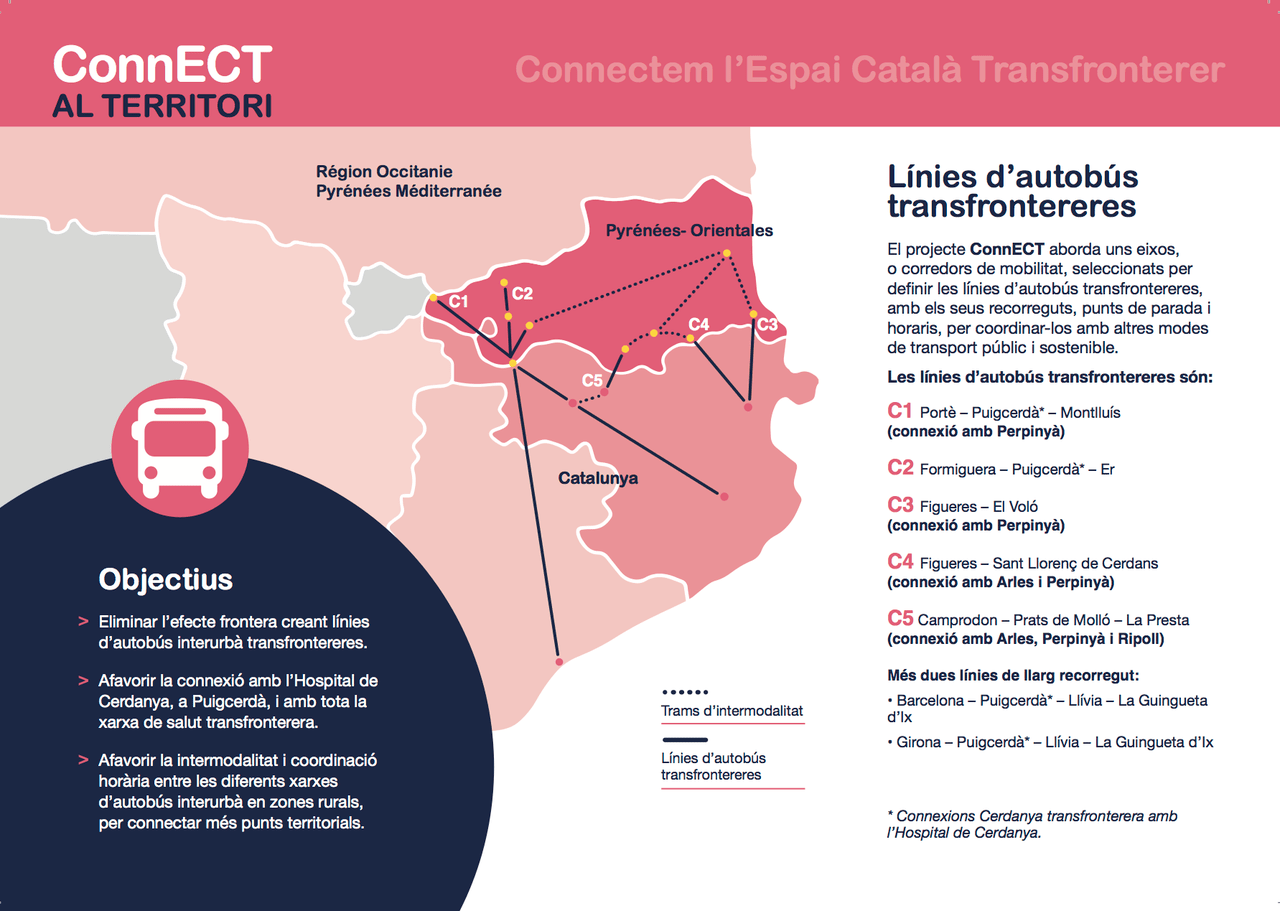 The new lines are a substantial improvement to the Region, upgrading citizens and visitors’ access to healthcare, job opportunities and leisure facilities. The remaining lines are expected to be launched between the end of 2020 and the beginning of 2021. As other cities and regions in Europe look to integrate further with their neighbours, public transport networks may hold the answer. Catalonia, Occitania and the Eastern Pyrenees’ project has shown the potential of such schemes, and the rewards on offer.

The ERDF aims to strengthen economic and social cohesion in the European Union by correcting imbalances between its regions. ERDF action is designed to reduce economic, environmental and social problems in urban areas, with a special focus on sustainable urban development. At least 5 % of the ERDF resources are set aside for this field, through 'integrated actions' managed by cities.

Cristina Pou is Head of Road Public Transport for the Government of Catalonia, cristina.pou@gencat.cat 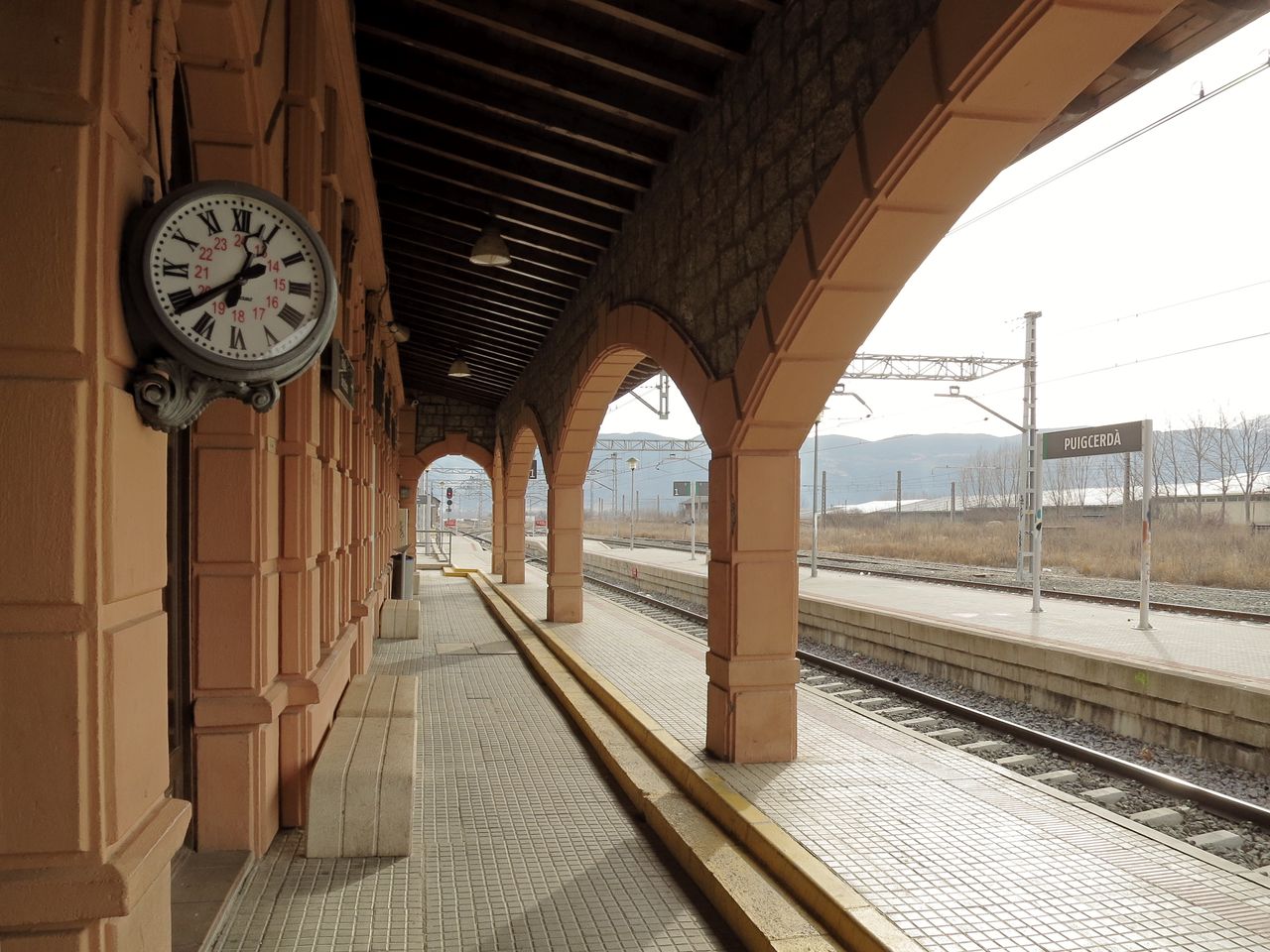