Bordeaux has announced a plan to roll out emergency cycling infrastructure in response to the COVID-19 crisis.

With physical distancing rules in place and public transport limited, many cities are seeking to increase walking and cycling infrastructure to keep people safe when moving around.

The plan focuses on 100 priority “zones” within the metropolitan area that have a high potential for cycling but currently lack the appropriate infrastructure. In total, 78km of temporary bike lanes will be implemented. In the city of Bordeaux itself, 40 zones and 23km of cycle lanes will be rolled out.

Lanes previously meant for other modes are being reassigned as bike lanes or shared with bikes. At the same time, existing bike lanes are being widened and new ones created. To boost safety, low-speed zones are being introduced and some two-way streets will be made into one-way streets. By September, 1,000 new bike parking spaces will have been introduced in the city.

A dedicated fleet of 1,000 bikes will be available for students to rent from October, whilst the City of Bordeaux is adding 200 bikes to its own fleet of e-bikes for hire. For people wanting to buy their own e-bike, Bordeaux has decided to match the €50 incentive offered by the French government to do so. In addition, free-floating bike-sharing schemes run by private companies can now operate within a larger geographical area.

To find out more, see this article from CIVITAS Handshake. 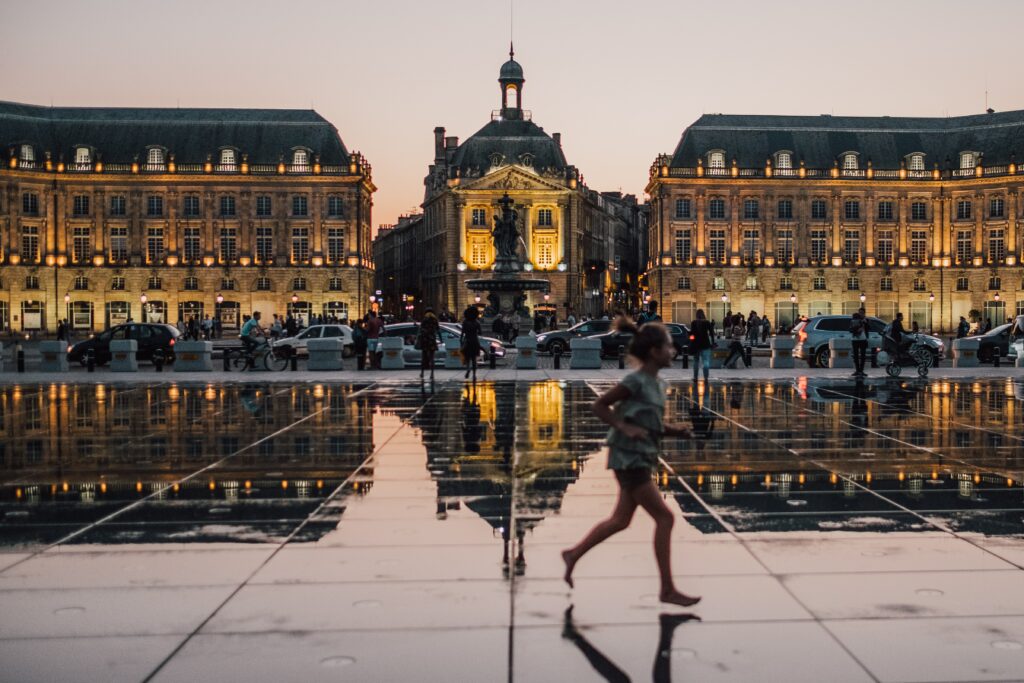