Cars will be banned from the historical center of Athens for three months from mid-June in order to provide more space to pedestrians in view of the need for physical distancing, according to a joint ministerial decision Friday.

The measure, which could be further extended for another three months, is seen as a precursor to the ambitious project announced by the Athens Municipality, and approved last week by City Hall, foreseeing the creation of a large pedestrianized network unifying downtown areas of the Greek capital.

In a statement, the Municipality of Athens said that the ban will serve as a pilot for the pedestrianised network.

The traffic restrictions will apply in the area bounded by Mitropoleos, Ermou, Athinas, Stadiou and Mitropoleos streets and in the section of Ermou Street from Athinas to Agion Asomaton streets. Stadiou Street will remain open to traffic.

Access to these areas will be restricted to permanent residents and vehicles linked to local businesses, as well as public transport and taxis.

Government officials, mayors, regional governors and their deputies, employees of state agencies tackling the coronavirus pandemic and other officials will also be exempted from the restrictions.

According to sources, in the coming days restaurant, cafe and bar owners will be able to submit an application to a digital platform of the Athens Municipality to request further space on pavements to place chairs and tables.

Cafes, restaurants and bars are set to open from Monday as part of the fourth phase of a scheme to ease a public lockdown that was imposed in March. Restrictions on travel to Greek islands will also be lifted.

The reopening of bars and restaurants is to be strictly regulated with protective face masks compulsory for staff and a recommended distance of 2 meters between tables.

The fourth phase also entails the reopening of the country’s crucial tourism sector, which will also be cautiously enforced, with strict hygiene regulations at hotels, though there will only be random Covid-19 tests for foreign visitors.

To find out more, see here. 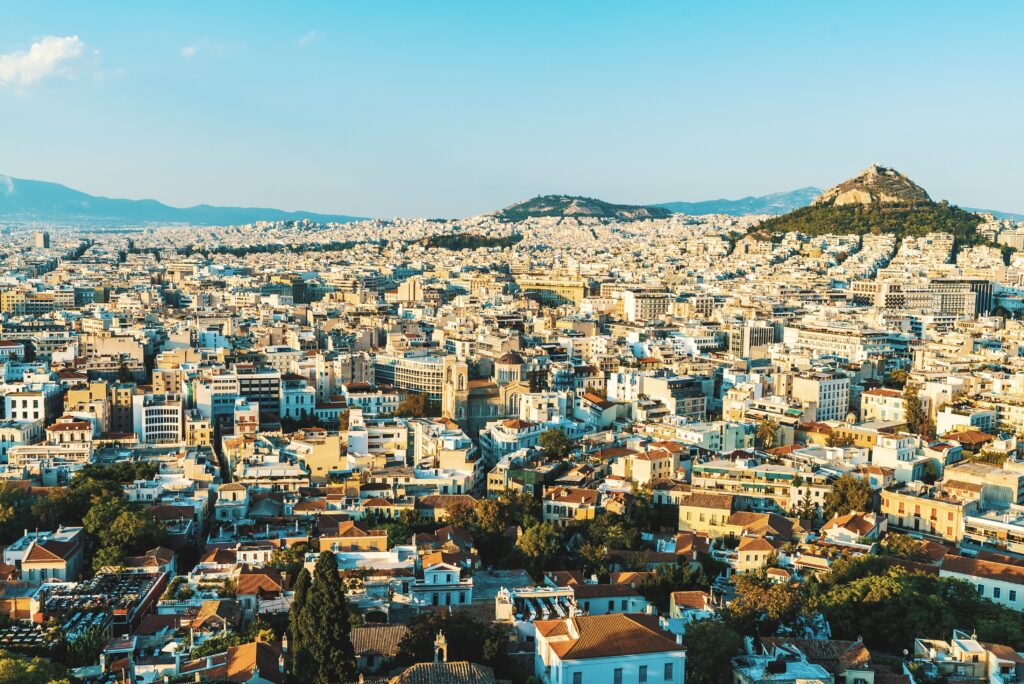