A funding agreement with the UK Government has been reached: the current forecast is of around £1.8bn subject to actual levels of passenger revenue.

The agreement will enable Transport for London (TfL) to continue to support the capital for the remainder of the financial year as discussions on longer-term sustainable funding continue. The funding will help TfL address the shortfall it has suffered as a result of revenue losses in the face of the coronavirus pandemic. TfL relies heavily on passenger fares, which fell by 90% during the pandemic as Londoner's reduced their travel across the city and tourism fell.

The deal, which comes two weeks after its expected conclusion, comes amidst disagreement between the Mayor of London Sadiq Khan and the Government over the Congestion Charge zone, free travel for older and younger Londoners and increases in TfL fares. Following discussions, the government has agreed to abandon the extension of the £15 daily Congestion Charge to the North and South circular roads, and maintain free travel for under-18s and over-60s.

Andy Byford, London’s Transport Commissioner, said: “Reaching this agreement with the government allows us to help London through this next phase of the pandemic. We will continue to work with the Mayor and the government on our longer-term funding needs. As always, our staff are working tirelessly to serve London’s people and businesses; supporting the city’s economy and providing an excellent, safe and reliable service to our customers every day.”

As part of the deal, London will also have to raise extra money in future years. Several options, including an increase in council tax, have reportedly been discussed, but no decision has yet been made. 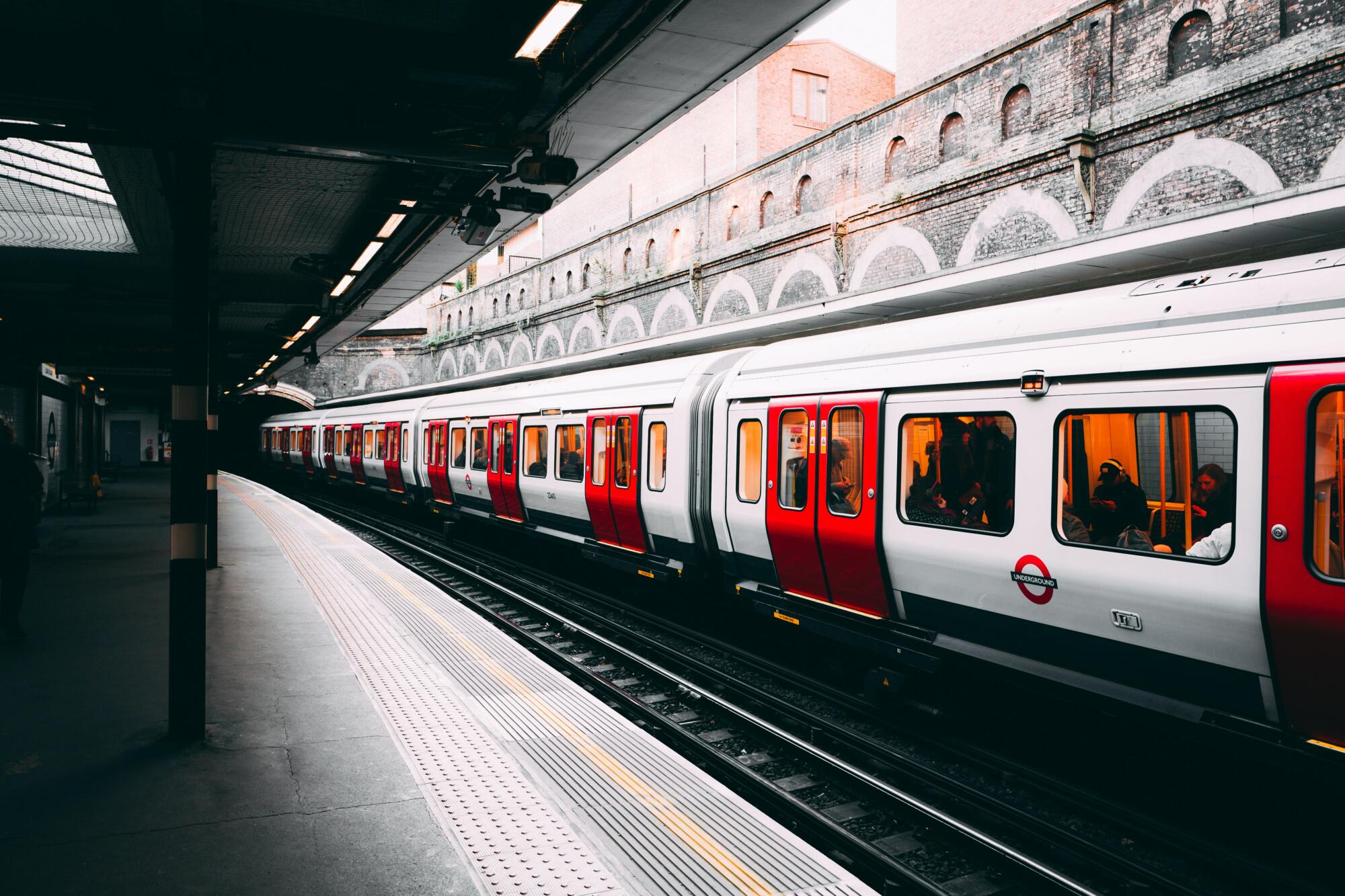 London is represented in Polis through the London European Partnership for Transport (LEPT), which is a partnership to coordinate, disseminate and promote the sustainable transport and mobility agenda...
Read more 31/03/2011
Back to news