European Commission (EC) president-elect Ursula von der Leyen presented on Tuesday, September 10, her team and the new structure of the next EC, officially proposing Romanian MEP Rovana Plumb for the position of EU Commissioner for transport.

Nominated as the European Commissioner for Transport by President-elect Ursula von der Leyen, Plumb’s role will be to implement changes to ensure that the transport industry is ‘sustainable, safe, affordable and accessible.’

In a tweet, Rovana Plumb, said: “Honoured to be designated EU Commissioner for Transport. Thank you for your confidence President-elect. I look forward to working with my colleagues and all EU Institutions to bring Europe closer to our citizens.”

Von der Leyen highlighted in a mission-statement letter: “Changes in climate, digital technologies and geopolitics are already having a profound effect on the lives of Europeans. We are witnessing major shifts all the way from global power structures to local politics. While these transformations may be different in nature, we must show the same ambition and determination in our response. What we do now will determine what kind of world our children live in and will define Europe’s place in the world.” 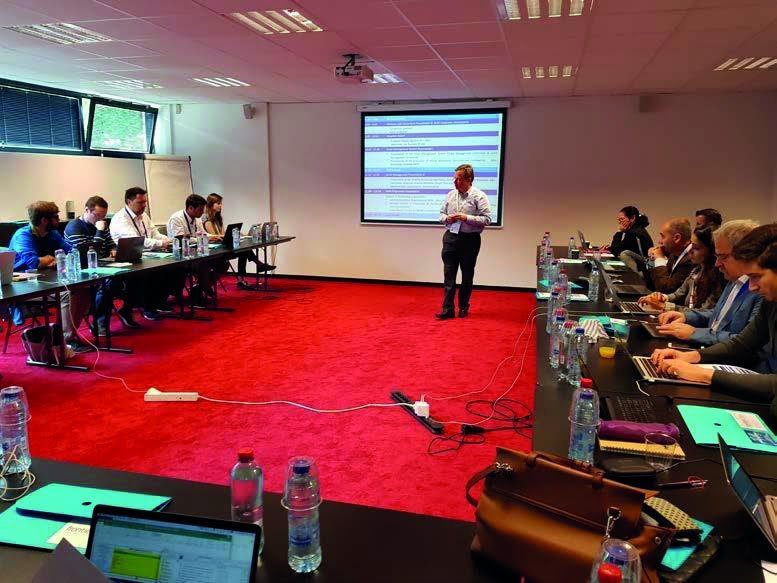