Regional/national workshops on C-ITS and cities

A series of national/regional workshops around European are being conducted in February and March to provide an opportunity for reviewing the CIMEC roadmap on the deployment of C-ITS in cities as well as for sharing information on any local/national deployment activities. The dates and places of the workshops are as follows, along with contact person:

The roadmap is intended to be an overview perspective on how the city C-ITS market is expected to develop in Europe: to provide a vision that European cities can collectively recognise and support, and that other stakeholder can benefit from in their political or commercial planning.

The roadmap has been produced in different lengths of detail depending on the reader:

- A one-page flyer describing what is the roadmap is available in English, German and Spanish.

- A 15-page summary of the roadmap has also been produced.

The final event will focus on sharing the main findings of the project and on next steps. It will also provide an opportunity to learn about national programmes and plans for cities to move towards C-ITS deployment and the next steps of the European Commission.

The workshop will be organised jointly by the CIMEC and CODECS projects in Barcelona just before the start of the Smart Cities Congress....
Read more Barcelona 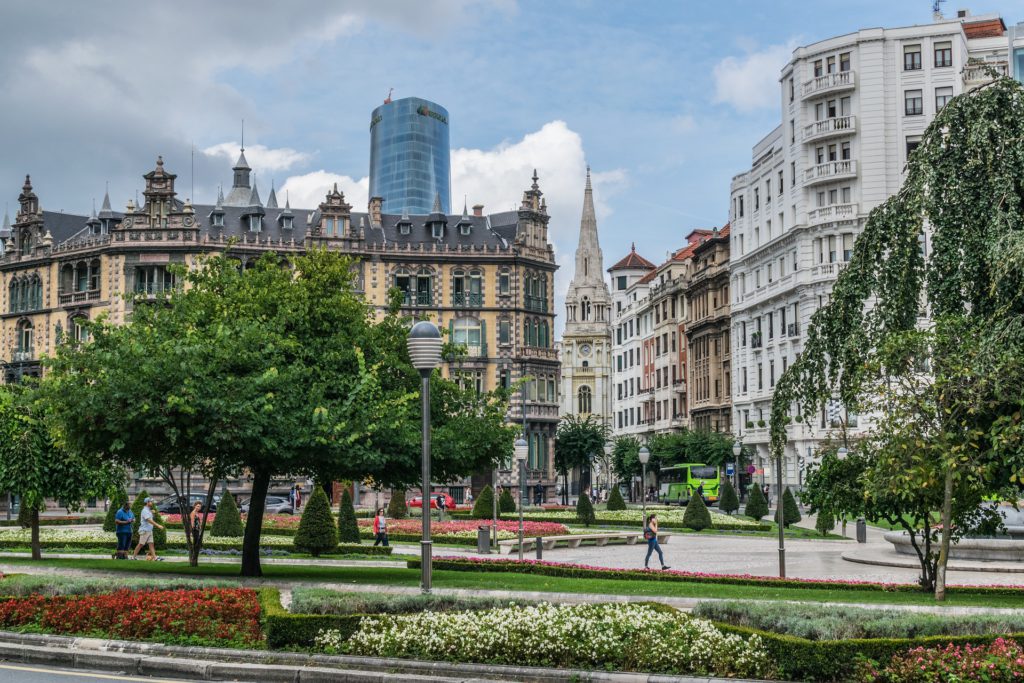 Bilbao is the capital of the Bizkaia province and the largest city in the Basque Country and northern Spain as a whole. Located right in the heart of Greater Bilbao, a metropolitan area home to many c...
Read more 31/03/2011
Back to news