Local and regional leaders from across the European Union met in Prague to discuss crucial urban mobility issues, including financing the decarbonisation of public transport through cohesion policy and giving cities direct access to EU funds.

As climate targets loom and diversify away from Russian hydrocarbon's top political agendas, cities and regions are ramping up investment in more sustainable mobility services and infrastructures.

It is in this context that the POLIS member city of Prague hosted a two-day event organised in the framework of the European Committee of the Regions' (CoR) commission for territorial cohesion policy and EU budget (COTER). 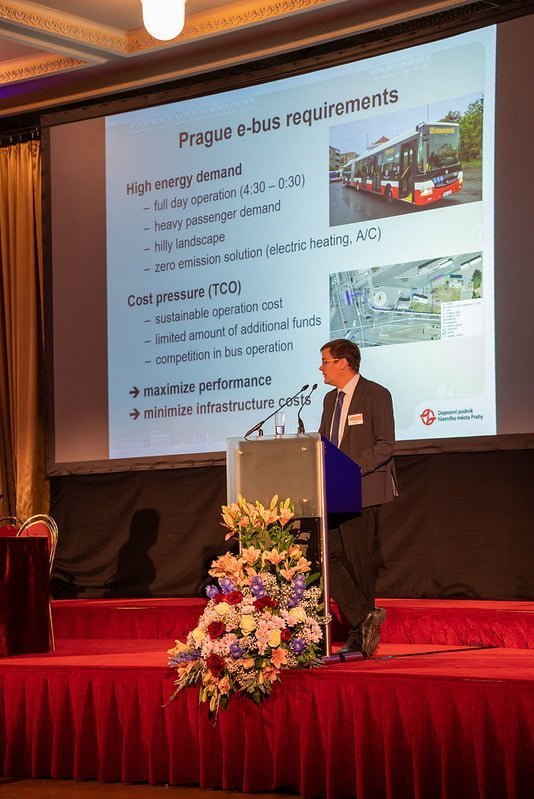 The Czech capital is actively championing a green transition. Last year, it adopted its 2030 Climate Plan, which seeks to reduce CO2 emissions by 45% compared to 2010 levels while transforming the city into an eco-friendly metropolis and an even more attractive place to live.

"Prague is sending a clear message towards the EU. Cities are vital for implementing the European Green Deal and need direct EU funding. The Climate Plan for Prague is a detailed and ambitious roadmap for reducing CO2 emissions in the city by 2030. Sustainable mobility is one of the essential pillars of the plan," stated the Mayor of Prague, Zdeněk Hřib.

Through the EU cohesion policy, European countries committed to spending more than 18 billion euros in the past decade to promote clean urban transport, financing hundreds of projects on the ground- a figure expected to grow, as well as receive support from the EU's pandemic recovery plan, Next Generation EU. 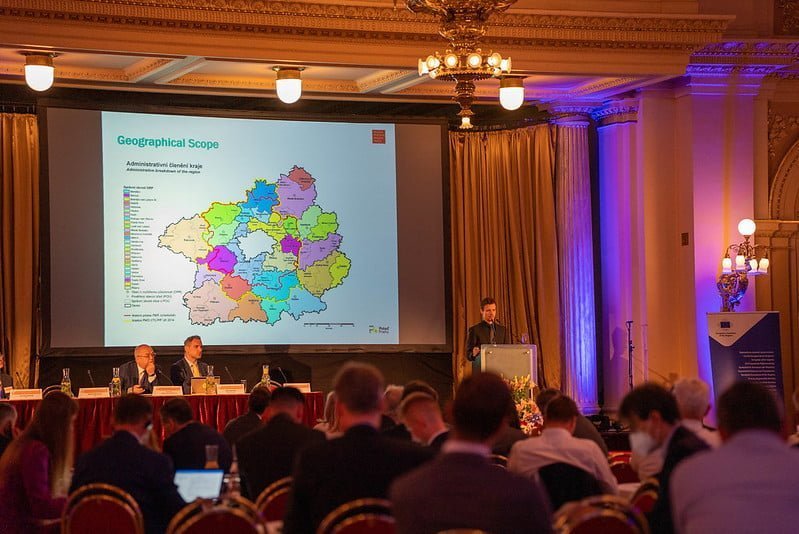 The role of cohesion policy as a long-term investment into regions' future, whose impact should not be undermined by the need to cover unforeseen budgetary shortcomings, was highlighted by local leaders in the draft opinion on the EU Commission's 8th Cohesion Report, adopted during the meeting on Tuesday, 12 July.

The recently published 8th Cohesion Report shows that "after a sharp drop between 2008 and 2014 as a consequence of the 2008 economic crisis, greenhouse emissions from transport in the EU increased between 2014 and 2019 at rates similar to those in the period 1990–2008, at just under 2% a year." 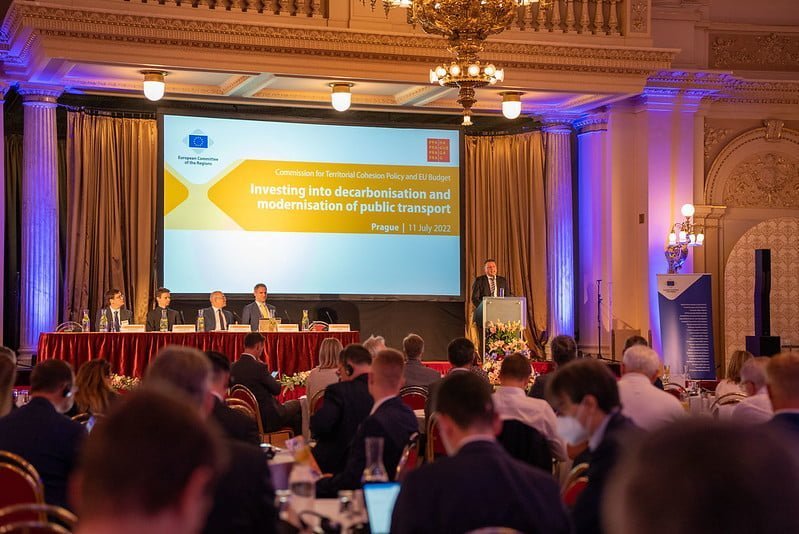 The city of Prague is the economic, cultural and scientific centre of the Czech Republic. It has been the capital city since the beginning of the Czech state in 10th century AD with a very well preser...
Read more 31/03/2011
Back to news