Confronted with the reality of climate change and amid ongoing efforts to support the transition towards a circular economy, enthusiasm for the adoption of more sustainable modes of transport in European cities has been steadily growing.

On Wednesday 13 November, at a meeting attended by 6 MEPs and several Brussels-based organisations, the European Cyclists’ Federation (ECF) hosted a meeting at which those present called for the establishment of a new European Parliamentary Intergroup to address topics on Sustainable and Safe Active Mobility.

Intergroups, typically formed by MEPs, are generally set up in the aim to shed light on areas that are often overlooked by official committees. This Intergroup, proposed by ECF and supported by Polis, is likely to focus on areas that include the EU’s future transport strategy, the next Urban Mobility Strategy, the need for greater investment in EU infrastructure, safer motorised vehicles for pedestrians and cyclists and the development of more multimodal solutions.

Furthermore, the intergroup would represent an important step to accelerate the shift towards more sustainable and active transport modes through action taken at the EU level. Fifty-five elected MEPs from a variety of political parties have thus far pledged their support for the formation of this Intergroup.

Enthusiasm for the Intergroup at the meeting was widespread, as demonstrated by the many MEPs who vocally expressed their support for it and remarked how it marked a significant step in the process of improving European transport infrastructure.

Approval for the establishment of the Intergroup will follow in the coming weeks, when members convene at the Conference of the Presidents of the European Parliament. 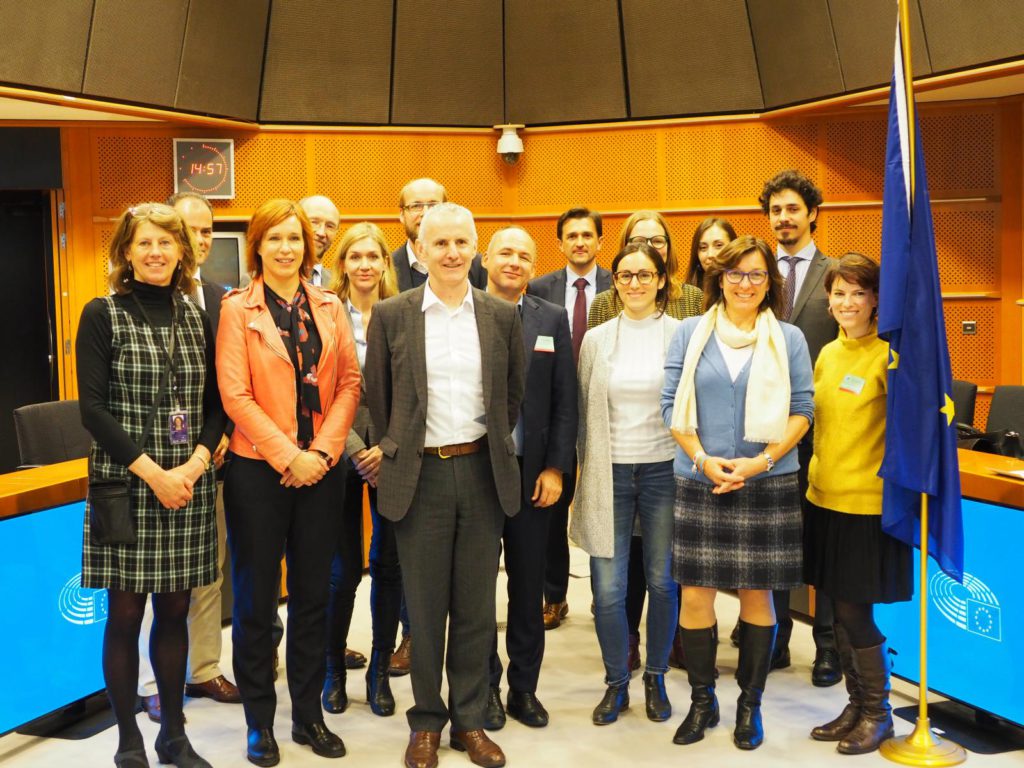