Shared mobility options, particularly bike-sharing, have taken our cities by storm, providing innovative last-mile solutions and supporting public transport as the backbone of urban transit. However, as data emerges on the (in)accessibility of bike-sharing infrastructure and services, the cracks are showing.

Unfortunately, there remains a significant lack of data on obstacles to cycle share for women, as well as low income and minority communities. Indeed, in many cities which boast an even gender split in personal bike use, this is failing to translate into shared services.

The H2020 DIAMOND project sought to rectify this.

The DIAMOND project used new and existing data to move towards a more inclusive and efficient transportation system from a gendered perspective. The project identified and evaluated specific measures required by the mobility sector to meet the needs and expectations of women as users of different modes of transport and as workers in the sector.

The French capital (and POLIS member) has long been developing more equitable and accessible mobility across the city. Indeed, the TInnGO French Hub has developed a methodology that will allow to better grasp the reasons behind women’s mobility choices in Paris by deploying ‘exploratory walks’ methodology to transport planning and decision making. 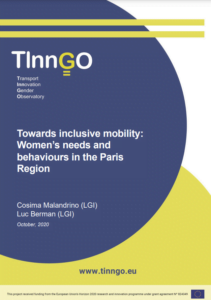 Paris puts gender equality on top of its list

Paris has seen significant progress over the last few years. During the two-month-long lockdown in Paris, which lasted from mid-March to May 2020, 49 per cent of new subscribers to Velib’, the city’s bike-share system, were women — compared to 40 per cent in the months before the pandemic.

This progress has been bolstered by the gender equality provisions in the city’s Plan Vélo, which created more than 1,000 kilometres of bike lanes, including building a greater number of fully protected bike lanes, installing better street lighting at night and providing more access to electric bikes.

Yet accessibility remains a concern - and not just for women. According to a recent study, just 9 of the 302 stations of the Parisian metro are accessible to people in a wheelchair.

Paris’ progress is to be celebrated, but, as DIAMOND revealed, further action is required. The paper is a starting point for the definition of guidelines and policies for the inclusion of women’s needs in the design of future bike-sharing services.

“Despite recent efforts towards sustainable mobility in urban scenarios, the measures currently in place to design and manage public transport services and infrastructure do not sufficiently consider the needs of all city users,” said Dr Andrea Gorrini, Senior Research Consultant at Systematica - who worked on the DIAMOND project.

The DIAMOND project’s findings add to calls to make bike share more accommodating of women’s disproportionate unpaid care responsibilities. This is an issue that has not been lost on the growing number of bike-sharing initiatives (particularly cargo bike share) - that recognise women as key user groups.

That was a rhetorical question. 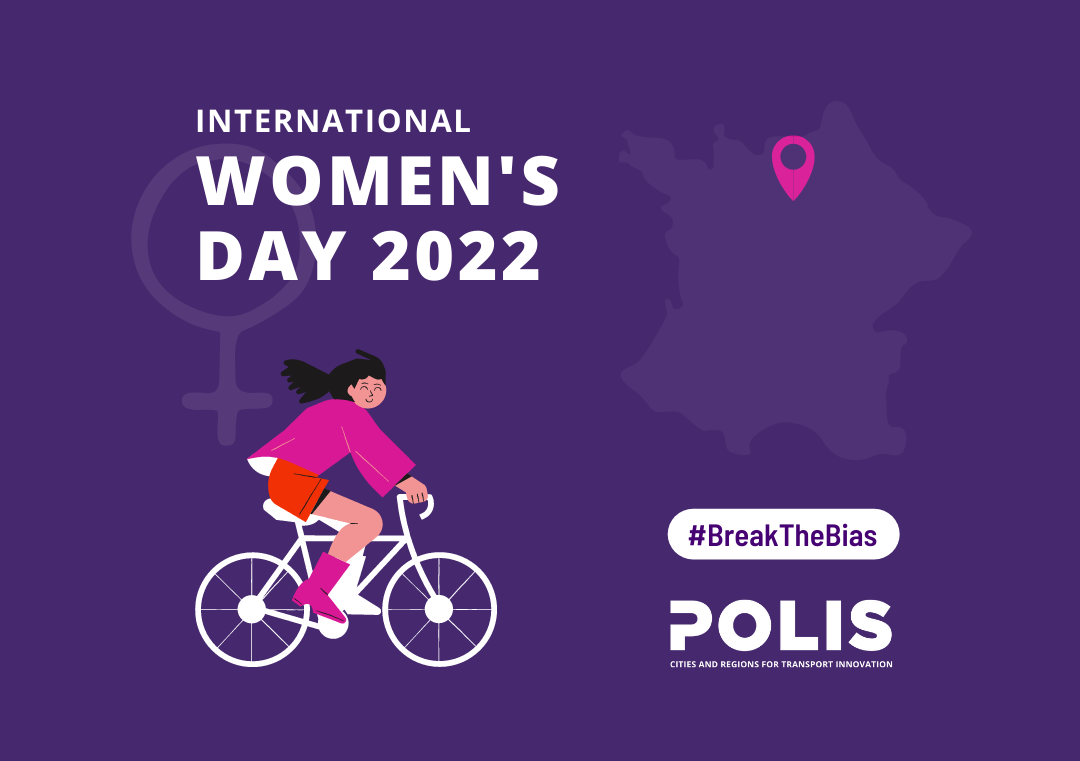 The City of Paris experiences 6.6 million journeys each day; most of which are less than 3km, and 4 million of which are journeys between central and suburban Paris. This leads to problems of congesti...
Read more 31/03/2011
Back to news